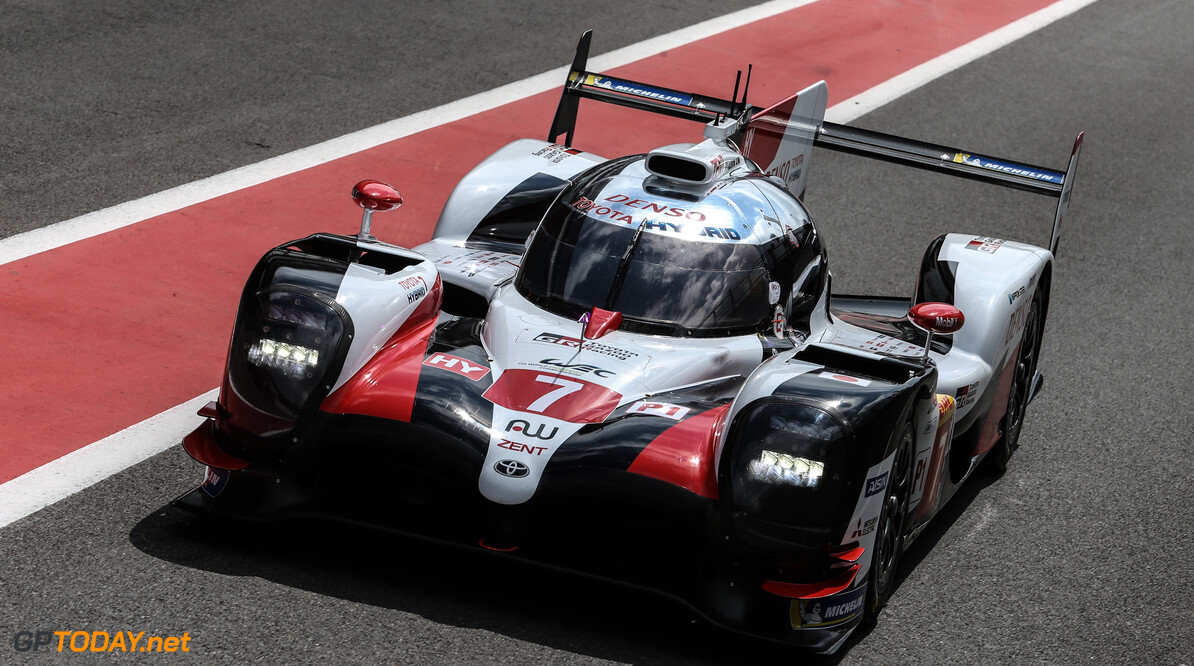 The ACO have confirmed the details of the hypercar regulations that are due to be introduced into the 2020/21 season of the World Endurance Championship.

The top class of the WEC will now accept entries from both specialised prototypes and cars derived from road-going hypercars, with the condition being that there must have been at least 20 production models made over a two-year period.

The target lap time at Le Mans will be 3:30 in average race conditions, which is down from the initial projections that the series announced last year. In order to achieve this, the weight limit has been reduced slightly to 1100kg, and the power output increased to 750bhp.

President of the FIA, Jean Todt, said that the rules "have been developed through a process of positive collaboration between the FIA, ACO, manufacturers and teams, and will provide a stable platform for the long-term as well as cost-effective proving ground for the next generation automotive technologies".

The regulations also say that it will not be mandatory for entries to be hybrid, but for those teams who do choose to use an electric motor alongside the internal combustion engine they will be restircted to 270bhp.

A "regulated power curve" along with a single fuel supplier will be used to help ensure competitiveness of such a wide variety of cars.

However, there will be no restrictions in terms of the design of the body of the cars as, the styling does not affect the safety requirements.

Aston Martin has announced their entry into the 'hypercar class', using an Adrian Newey designed Valkyrie built in conjunction with Red Bull Racing. Current LMP1 champions Toyota have also committed to the series, releasing a photo of an early design for their GR hypercar.

"Now we've got the rule book, we are seriously looking at bringing McLaren back to endurance racing," Brown is quoted by the official Le Mans website.