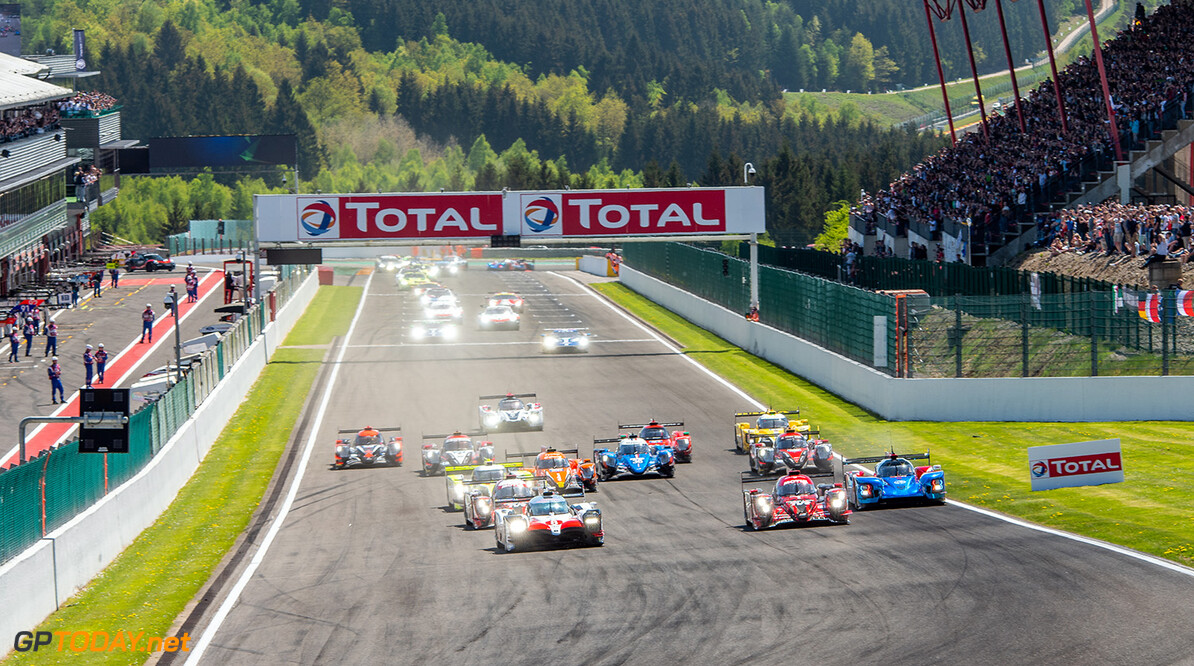 The complete entry list for the 2019/20 World Endurance Championship has been confirmed, with 33 full-time entries.

There will be eight LMP1 and eight LMP2 entries, with Ginetta returning to the LMP1 class with two cars under Team LNT.

Toyota remains the only leading factory manufacturer in LMP1, as it once against fields the #7 and #8 car. However, Fernando Alonso will not be a part of the team, as he will be replaced by Brendon Hartley, who has two WEC titles to his name with Porsche.

Rebellion Racing and SMP Racing will also stay, as all LMP1 cars will use Michelin tyres throughout the season.

LMP2 also sees eight entries with independent teams fielding just one car - five of which are Orecas, while the rest are either a Ligier, Alpine or Dallara.

In the GTE Pro class, there are six entries as AF Course, Aston Martin Racing and Porsche GT Team sign up, with the former two subject to entry under Article 3.3.3, which is in relation to the payment of participation fees.

The BMW and Ford operations have disappeared from the category, as they end their commitments after the 24 Hours of Le Mans this weekend.

The GTE Am category has the most entries out of all classes, with 11. While Ferrari and Porsche make up most of the field, there are two Aston Martin cars entered under the TF Sport and the Aston Martin Racing teams.

BREAKING/ The entry list for FIA #WEC Season 8 has been revealed!