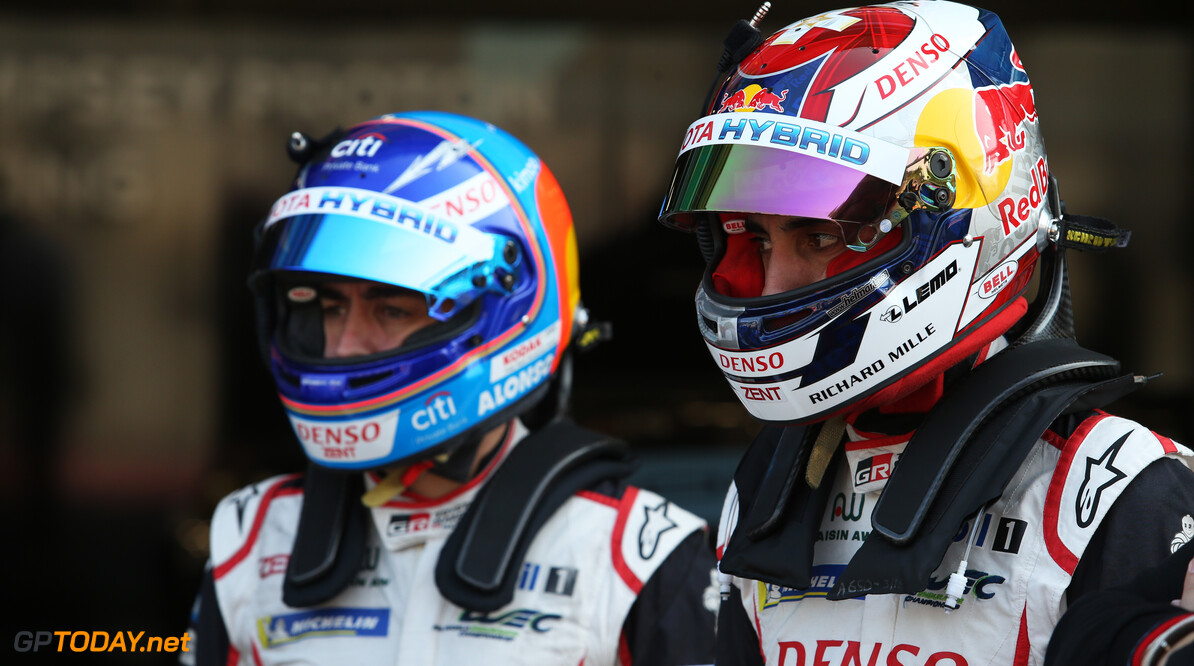 Fernando Alonso, Sebastien Buemi and Kazuki Nakajima made another significant step towards the FIA World Endurance Championship title as they won the snow-hit Six Hours of Spa.

The race was called to a halt with eleven minutes to run, due to the snowy weather that had been a problem throughout the whole race.

At the wheel of the #8 Toyota TS050, the team took the victory by over one lap from the second-placed Rebellion R13 of Berthon, Laurent and Menezes.

For the majority of the race, it was the #7 Toyota of Mike Conway, Kamui Kobayashi and Jose Maria Lopez that looked to be on course for victory, as they had built up more than a 50-second lead from their teammates. However, at half distance they suffered a brake sensor failure which cost them eleven minutes in the pits.

In LMP2, it was ex-Formula 1 winner Pastor Maldonado that took the victory for DragonSpeed, in what was the team's first victory in this class. Driving with Maldonado were Anthony Davidson and Roberto Gonzalez in the #31 car.

The Venezuelan had an excellent final stint in the car, as he managed to hold off his opponents to take the chequered (or in this case, red) flag. This came after the 10-second gap that he had built up was lost due to the final safety car.

In second place were G-Drive Racing, with Jean Eric Vergne, Roman Rusinov and Job van Uitert at the wheel. They were just ahead of the #36 car of Lapierre, Andre Negrao and Pierre Thiriet.

In the GTE class, Aston Martin managed to score a second win of the season as Maxime Martin and Alex Lynn drove their Vantage GTE to victory.

At the final restart of the race, Martin overtook the Ferrari of David Rigon to take the lead. He then managed to extend this lead to 10-seconds before the end of the race.

Antonio Felix da Costa and Tom Blomqvist finished in second place in the #82 car, whilst the #91 Porsche of Bruni and Lietz were third.

However, the third-placed runners were due to serve a drive through penalty before the red flag stopped the race early. This means that it is likely the #92 Porsche of Kevin Estre and Michael Christensen will be promoted to the final podium place.