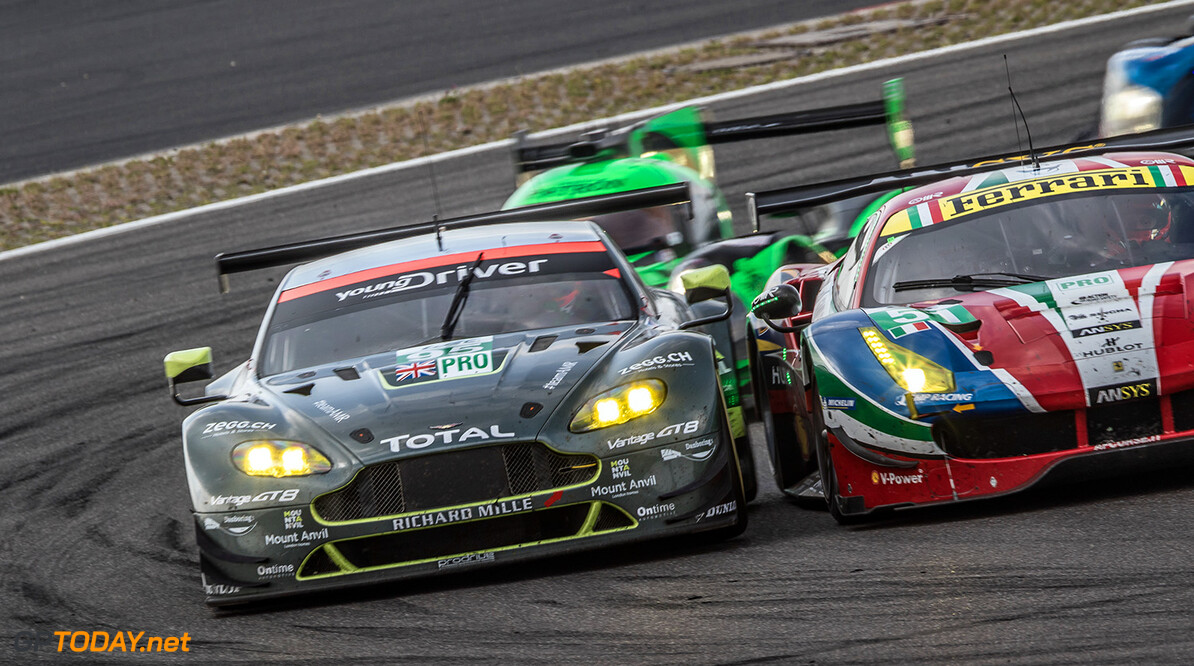 The GTE class of the FIA World Endurance Championship has been given world championship status.

"The announcement of this world title is excellent news for the WEC and rewards a grid of the highest quality," added FIA WEC CEO Gérard Neveu. "This decision should speed up the arrival of other manufacturers to this category."

Currently Ferrari, Aston Martin, Porsche, and Ford will fight it out for world championship honours in 2017, with BMW joining the fray in 2018.