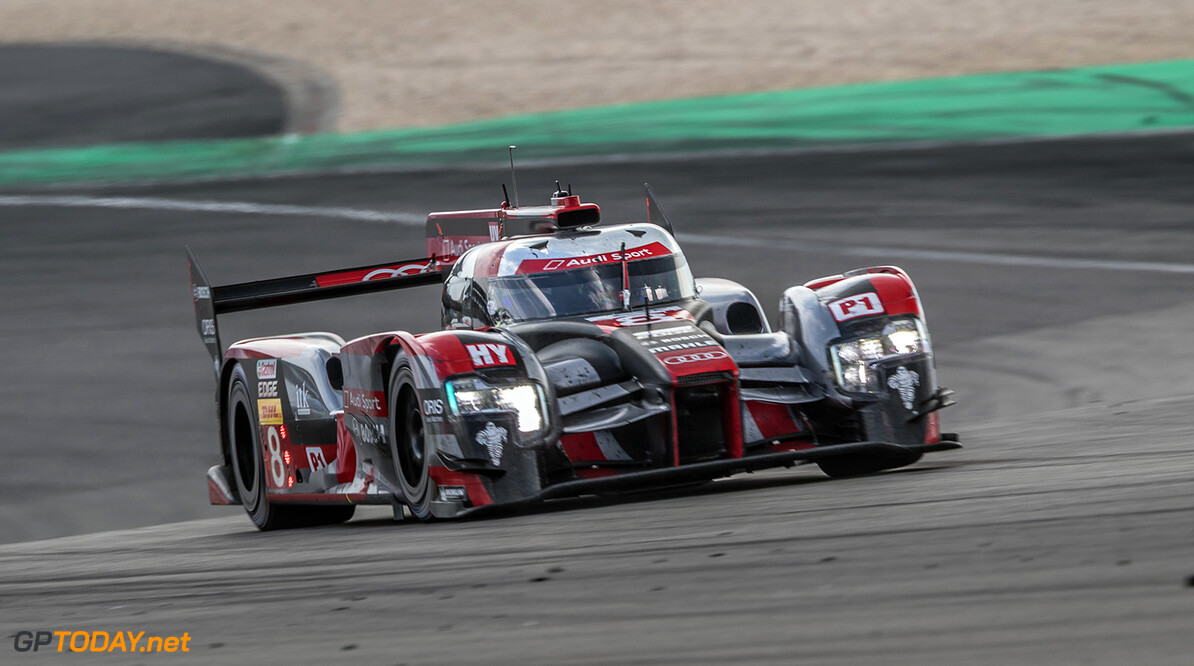 Lucas di Grassi has ruled out replacing his World Endurance Championship commitments with another campaign.

The Brazilian will exit the series at the end of the year following Audi's withdrawal.

However, he is not looking to do another full-time campaign, instead choosing to focus on Formula E full time.

"I want to do FE as my main goal and don't want to do another championship in parallel," he said.

The former Virgin Formula One driver is open to making one-off appearances in various series though.

"I do want to do other big races and I'd certainly like to go back to the Le Mans 24 Hours if I have the chance to win overall," he said. "There is talk of some people [Toyota and Porsche] running third cars, and they might be thinking of me."

"I have a proposal to do Daytona [next January] and I want to do Macau (FIA GT world cup) again," he added.