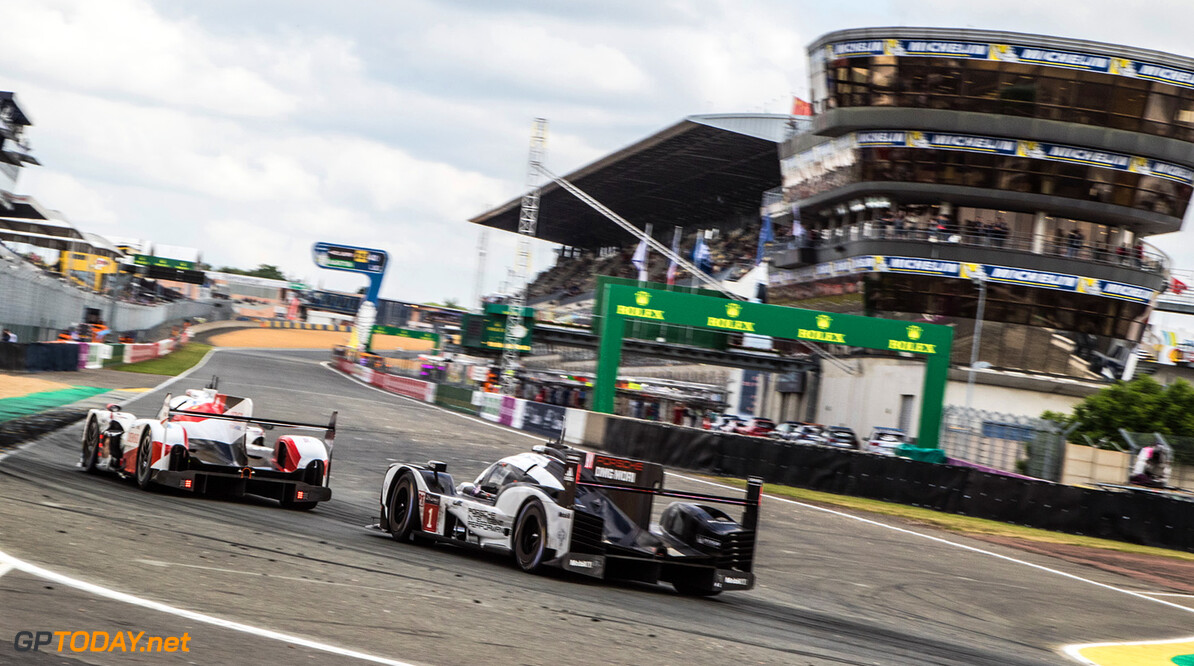 Audi and Porsche have said they will not be running third cars in next year's FIA World Endurance Championship.

The Volkswagen Audi Group brands have both ran three cars at certain races in the past, but will both stick to running two cars in 2017.

"Three cars is not in the plan," Head of Audi Sport Wolfgang Ullrich told Autosport. "We have reorganised our structure for two cars. It would not be an efficient use of resources to restructure from three to two and then go from two back to three."

Porsche LMP1 team principal Andreas Seidl said that there were financial considerations behind the decision to run just two cars.

"We have to use our budget efficiently," he said. "We have realised that it is such a big workload going from two to three cars."

However, the third factory LMP1 team, Toyota, has refused to rule out the possibility of running an additional car, although it is not something they have ever opted to do in the past.

"We have still to reach a decision on that," said Toyota Motorsport GmbH technical director Pascal Vasselon, whose team lost victory in this year's 24 Hours with five minutes to go.

"Had we entered three cars this year, maybe we would have been able to win Le Mans,"