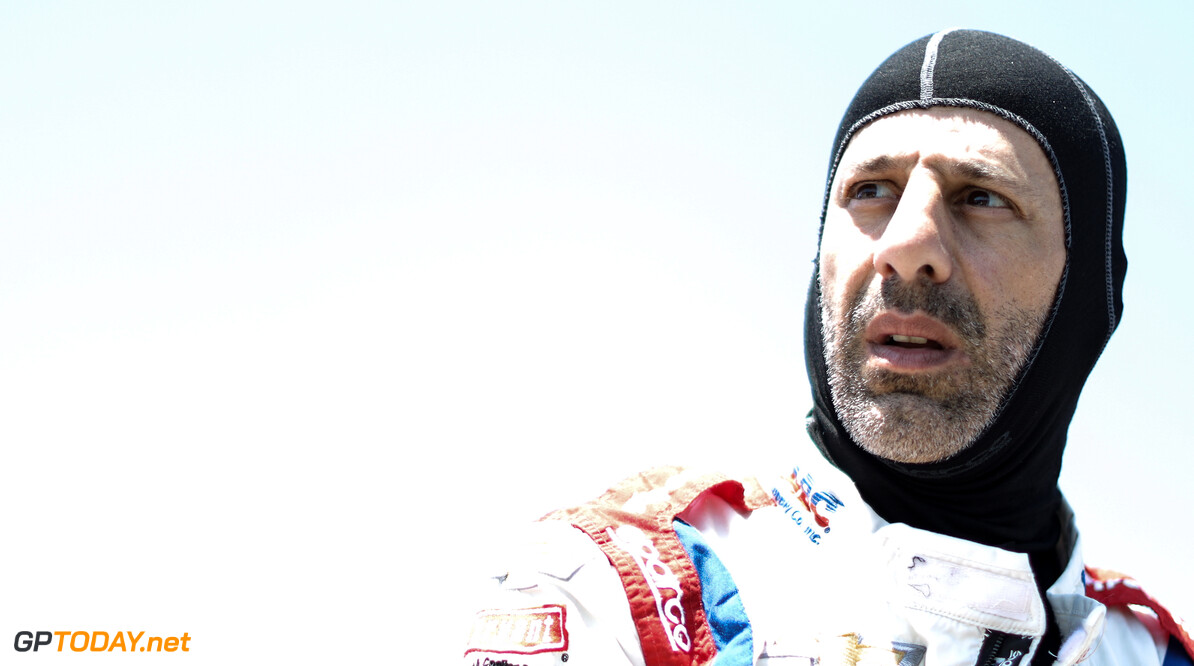 A.J. Foyt Enterprises team president Larry Foyt says he is "sure" Tony Kanaan will return to the squad for the 2020 season.

Kanaan's IndyCar race seat for the upcoming season has not yet been confirmed, having competed the last two years for Foyt following his departure from Chip Ganassi Racing.

The Brazilian stepped onto the podium for the first time since he joined Foyt at Gatway last year, but endured an overall difficult year with the team.

Foyt announced on Wednesday that Charlie Kimball had joined it for the team for 2020, with the seat beside him still open.

“I’m sure he will,” Foyt said when asked if Kanaan will return to the team, as quoted by IndyStar. “We’ve been working together, and we’re getting everything buttoned up. In a couple weeks, that news will be ready to come out."

Foyt added that the team has gone through a reset to come back stronger from the difficult 2019 campaign.

“We are in a bit of a reset, coming off a tough year,” he said. “I want all the effort we’re putting in to start showing some results.

"Last year was such a tough year for us because our effort wasn’t equaling anything on the track we were putting in. That was very frustrating for everybody.”

The 2020 IndyCar season begins at St. Petersburg on March 15th.