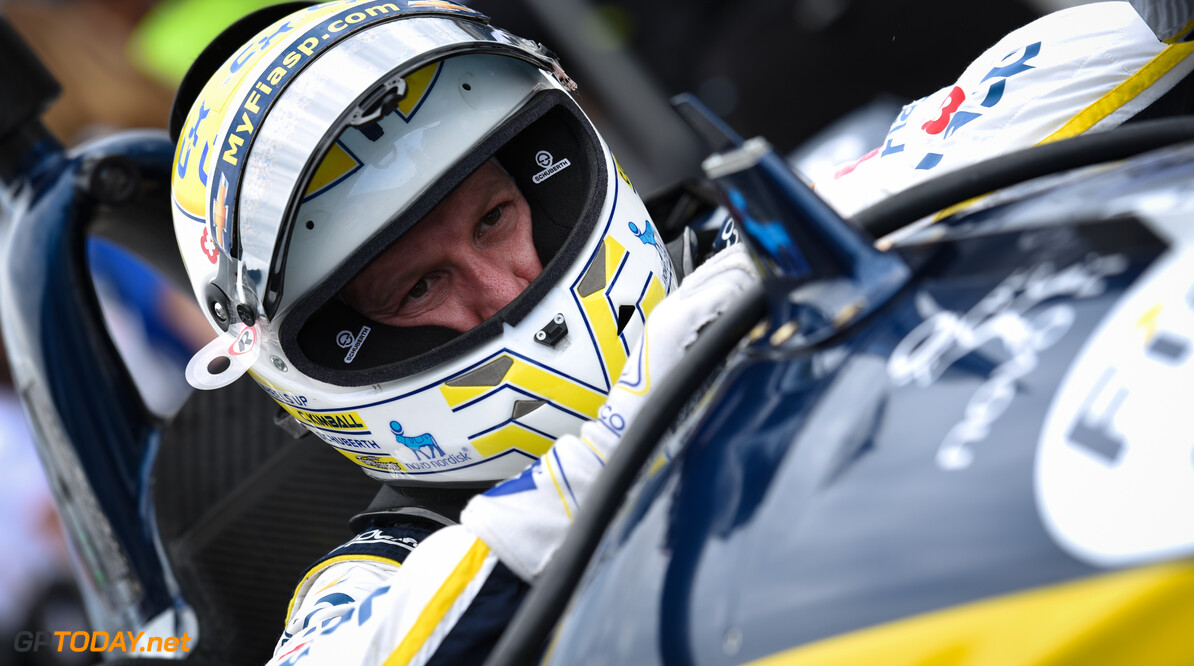 Charlie Kimball will return to full-time IndyCar racing in 2020 after securing a deal with A.J. Foyt Enterprises with backing from his long-time sponsor Novo Nordisk.

Kimball contested seven rounds of the 2019 campaign with Carlin, taking a best result of tenth at Pocono and Portland.

The American will drive the number 4 car for the year, marking his tenth consecutive year in IndyCar racing.

"I’m excited and honored to join A.J. Foyt Racing and be a part of a team that has such deep roots in history at the Indianapolis Motor Speedway and IndyCar,” said Kimball.

"Continuing the partnership with Novo Nordisk is also special since they have been an integral part of my career since I was diagnosed with Type 1 diabetes.

"I’m more motivated than ever to work with the team to succeed at every IndyCar race in 2020. Thank you to A.J. Foyt Racing, Novo Nordisk and our other partners for this opportunity."

Kimball's one and so far only IndyCar race win came at Mid-Ohio in 2013. The 34-year-old has fove more podiums to go with his win, the last of which came in 2015.

Speaking about the deal with Kimball, team president Larry Foyt said: "Charlie brings a great deal of experience and skill to the team.

"He is motivated to show what he can do behind the wheel, and his recent experience of helping develop cars will be beneficial as we work to get the 4 car moving up the grid. Novo Nordisk has been a long-time supporter of Charlie and IndyCar.

"We want to welcome them to A.J. Foyt Racing and we look forward to joining them in their effort to increase the awareness of diabetes."