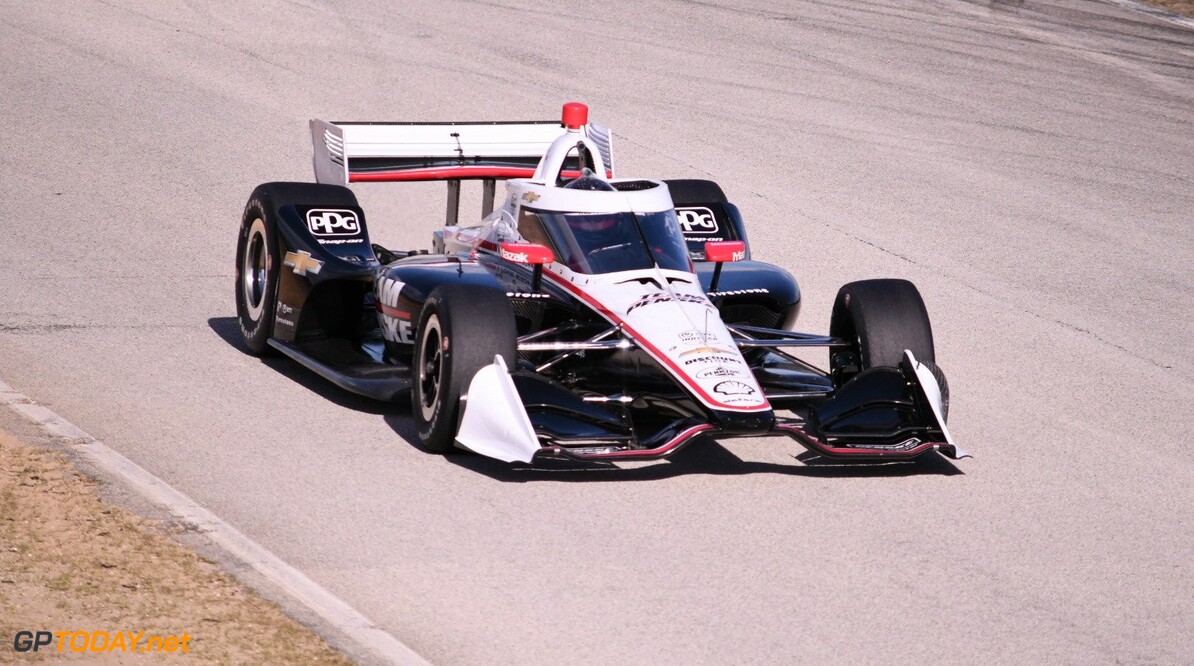 Scott McLaughlin could make his debut in the NTT IndyCar Series later this year with Team Penske, admits the team's president Tim Cindric.

The Kiwi took his second Supercars championship in 2019, dominating the season to take 60% of the race wins (18 victories from 30 rounds).

McLaughlin has raced for DJR Team Penske in the series since 2017, and has climbed the record tables, currently sitting second in the all-time pole list with 61 poles at just 26 years of age.

On Monday, McLaughlin took part in an IndyCar test at Sebring, with Cindric confirming that Penske is looking to add him to their line-up for Spring Training at COTA with a possibility of a race seat later this year.

“We haven’t finalized whether we’re going to be able to run Scott at COTA or not, so we’re still working on that,” Cindric told Motorsport.com. “IndyCar won’t let just anyone show up to an open test without a commitment to running somewhere else.

"So that depends on if we can put something together in time for that test or whether there’ll be something else, another opportunity.

“We’re still trying to figure that out, but the first step was to go to Sebring. We’ve checked Scott’s schedule to see if the COTA open test is a possibility or not, and yes it is from that standpoint, but from the final decision standpoint, we still need to figure out that part of it.

"It comes with the caveat of knowing that we’re going to enter him in a race at some point.”

Penske's IndyCar outfit has Josef Newgarden, Simon Pagenaud and Will Power signed up full-time in 2020, however another car can be added to the roster at certain rounds if the team pleases.

Helio Castroneves will take part in the Indianapolis 500 with Penske, as he has done every year since 2001.