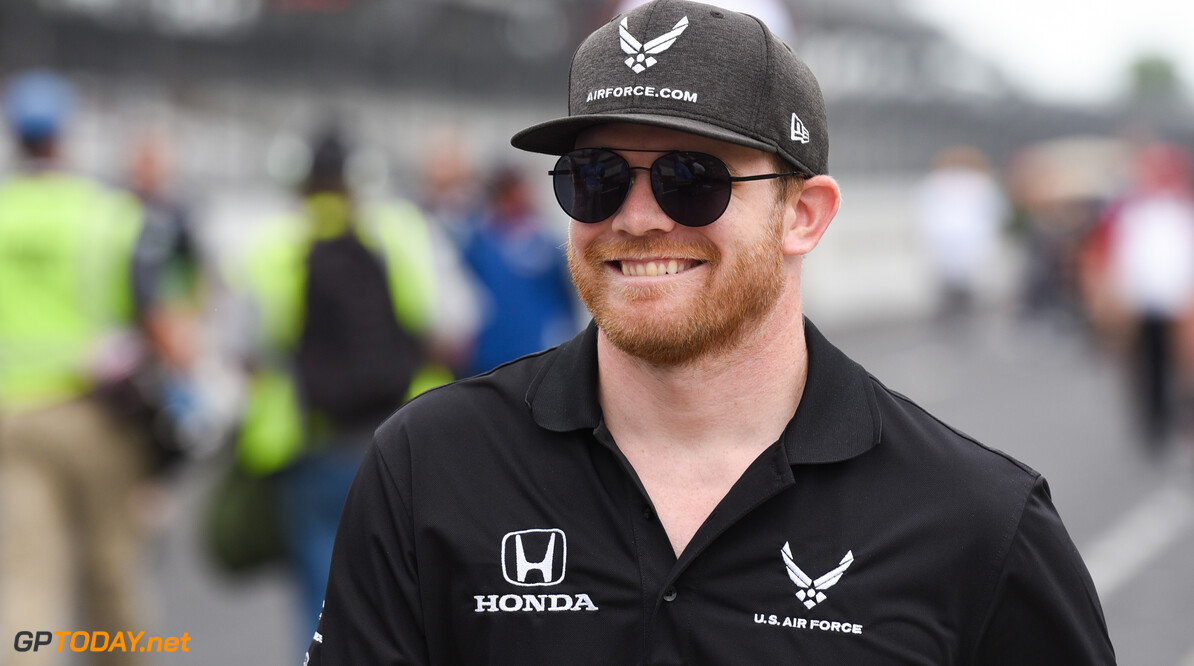 Ed Carpenter Racing has announced that Conor Daly will occupy the #20 car for the 2020 season, racing at the road and street courses.

Daly will also take part in the Indianapolis 500 alongside teammates Carpenter and Rinus Veekay, one of three rookies on the grid.

Daly joins ECR with U.S Air Force, who Daly thanked for their continued support in him.

I am so thankful for the loyalty the U.S. Air Force has demonstrated along with the faith in me to get the job done,” Daly said.

“This has been an incredible relationship to see grow and get stronger as we continue to add races to our program. I couldn’t be happier to be getting one more step closer to full-time Indy car competition.

“As an Indiana kid, it just feels right to be getting a chance with Ed Carpenter Racing. This team has done such an incredible job over the years and I have a tremendous amount of respect for Ed and this group.

"I look forward to entering a season feeling fully prepared with simulator time and testing for the first time in several years.”

Daly, the son of former Formula 1 racer Derek Daly, competed at select rounds for Andretti Autosport and Carlin in 2015.

Daly's 2020 livery will bear similarities to that of 2019, paying homage to the US Air Force with a shark teeth design at the front of the car.

"I have seen Conor grow and mature over the course of his career and am confident that his best years are yet to come. It is a huge honour to represent the men and women who serve in the U.S. Air Force and we hope to make them proud this season."