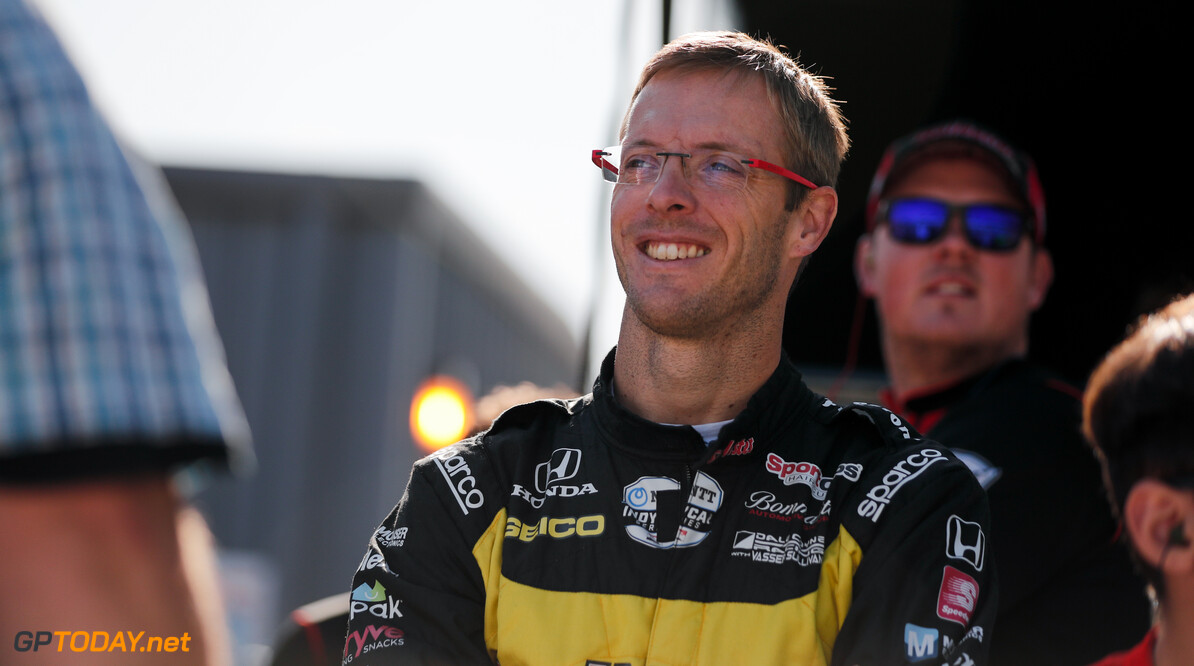 Bourdais originally raced for the team in 2011, following his departure from Formula 1 and the Toro Rosso team.

After spending a handful of years with Dragon Racing and KV Racing, Bourdais returned to Coyne in 2017 - winning his first race on his return to the team.

12 months later, Bourdais followed up his St. Petersburg win with another victory at the same venue, which so far remains his last podium in the series.

Coyne confirmed to Autosport: "Letting Sebastien go is sad and it’s got nothing to do with other drivers on the market or anything like that. It’s very unfortunate. It’s due to a funding issue. Something big fell through about two-and-a-half weeks ago.

“We got the bad news just before we went testing with Sebastien at Sebring on November 5. We broke it to everyone the night of that test. It was sad. It is sad. He’s a victim of circumstances that were largely out of our control.”

Coyne affirmed that the availability of James Hinchcliffe was not the reasoning behind ending its partnership with Bourdais.

Coyne has not yet signed up anybody for the 2020 season, however it is believed that Santino Ferrucci, who took part in his rookie IndyCar season with the team last year, will be back once more for the upcoming campaign.