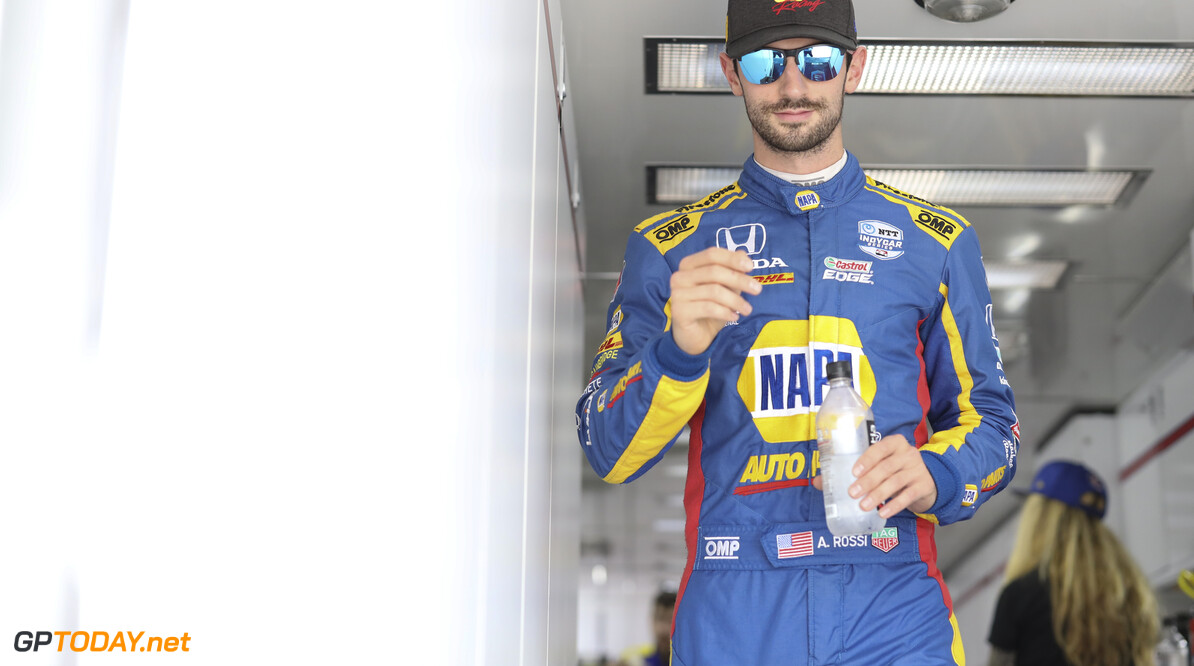 2019 NTT IndyCar championship hopeful Alexander Rossi says an inch perfect performance in qualifying at Laguna Seca will be key in the battle for the title.

The California circuit hosts the final round of the IndyCar Series this weekend, with four drivers entering the event in contention for the championship.

Josef Newgarden leads the drivers' standings by 41 points over Rossi, with Simon Pagenaud one point behind Rossi. Scott Dixon is fourth, 85 points behind Newgarden, however as double points are being awarded for the event, the Kiwi remains in contention.

With Laguna Seca being a tricky circuit to overtake on, Rossi believes that whoever starts further up will have a strong chance at claiming the championship.

"I've been saying for a while this championship very well could be decided in qualifying at Laguna," Rossi said. "It's no secret that we're expecting it to be a challenging race to pass just because of history.

"It's 100 per cent going to be a critical qualifying session that you're going to have to be inch perfect and nail it through all three rounds. The guy that's on pole, if he's one of the guys that is in the championship fight, it's going to make their job to win the thing a whole lot easier.

"It's a blank slate for everyone, that's exciting. It will definitely reward the team and the drivers that come to grips with everything the quickest. It will probably reward them in a championship."

Rossi is the only championship contender this year that doesn't have an IndyCar title under his belt.

Team Penske's Newgarden and Pagenaud have one title each, while Dixon has five titles, placing him second on the list of all-time American Championship Car Racing titles, behind A.J Foyt.