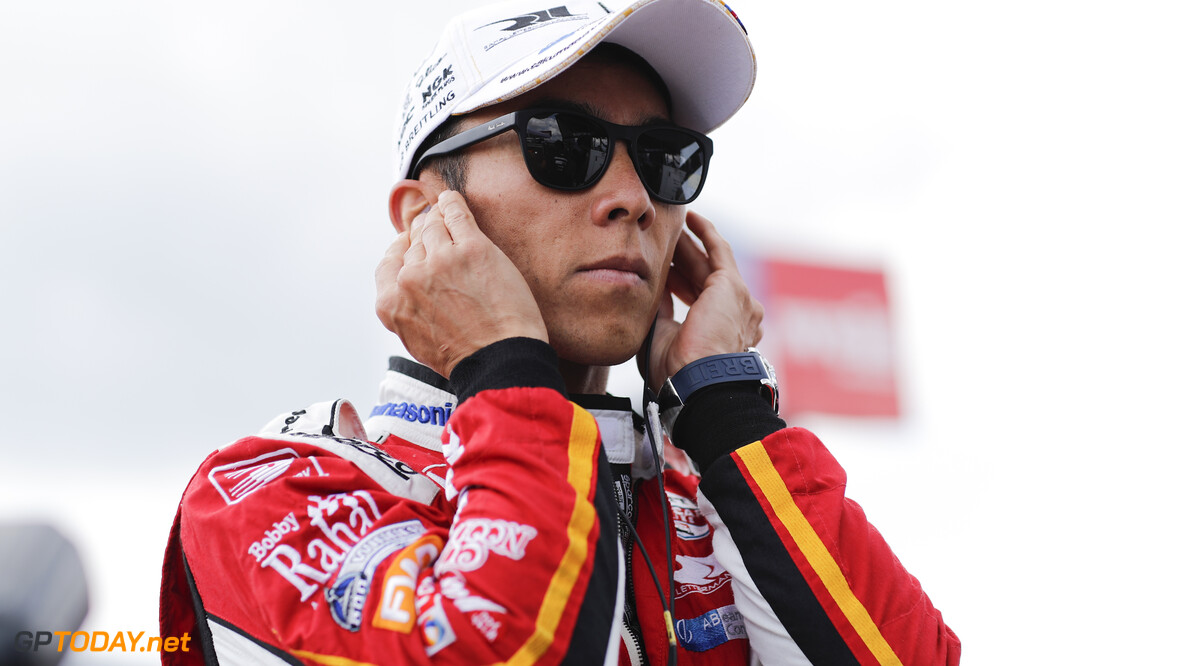 Alexander Rossi has solely blamed Takuma Sato for causing a major lap one collision that eliminated five cars on the opening lap of the ABC Supply 500 on Saturday.

Rossi, Sato and Ryan Hunter-Reay made contact on the run into Turn 2, while James Hinchcliffe and Felix Rosenqvist were caught up after the initial collision.

Rosenqvist was sent to the local trauma centre after the accident, but was cleared a couple of hours later and released from the hospital.

12 months ago at the Pocono Raceway, Robert Wickens was involved in a major collision which left him with serious injuries.

Rossi, whose championship challenge has been left damaged due to the crash, believes that Sato was the cause of the incident on Sunday.

"Obviously, I didn't get a good start, so that's on me," said the Andretti Autosport driver. "But we were three-wide; Ryan was on the inside, I was in the middle and Takuma was on the outside.

"I can't even begin to understand how after last year Takuma thinks that any sort of driving like that is acceptable. To turn across two cars, at that speed, in that corner at a 500-mile race is disgraceful, upsetting and may have cost us a championship.

"It's upsetting. This team works too hard to have something like that happen. The whole team worked tirelessly to get the 27 car back on track. Once we got out there, the car just didn't have the handling we needed so we held on to make up as many points as we could.

"Unfortunately, the weather came, and the race was called one lap before we could gain another spot. We have a couple days to rebound and go for race wins now. That's all that matters."

On social media, Sato gave his account after watching the footage, and believes he is not the only one to blame for the wreck.

"I feel I need to say a word," he wrote on Twitter. "I’m sorry I was involved with for the championship. Looks like he was squeezed both Ryan and I, and if you reference seams, Alex clearly moved up. We all racing very close and unfortunately we made contact.

"I didn’t mean I was blaming Alex at all. I just said the facts and I apologized for the situation on my previous tweet. Now I show you this as well that I just drove straight."

Wickens, who has been going through some extensive training programmes in an attempt to manoeuvre properly again over the last year, has hit out at the Pocono Raceway.

Pocono doesn't have a contract in place for 2020, with Wickens describing its relationship with IndyCar as "toxic".

"How many times do we have to go through the same situation before we can all accept that an IndyCar should not race at Pocono," he wrote on social media after the crash.

"It’s just a toxic relationship and maybe it’s time to consider a divorce. I’m very relieved (to my knowledge) that everyone is okay from that scary crash."

In 2015, Justin Wilson was killed at Pocono when debris from a crash hit his head as he rounded the first corner.

Watch the crash for yourself