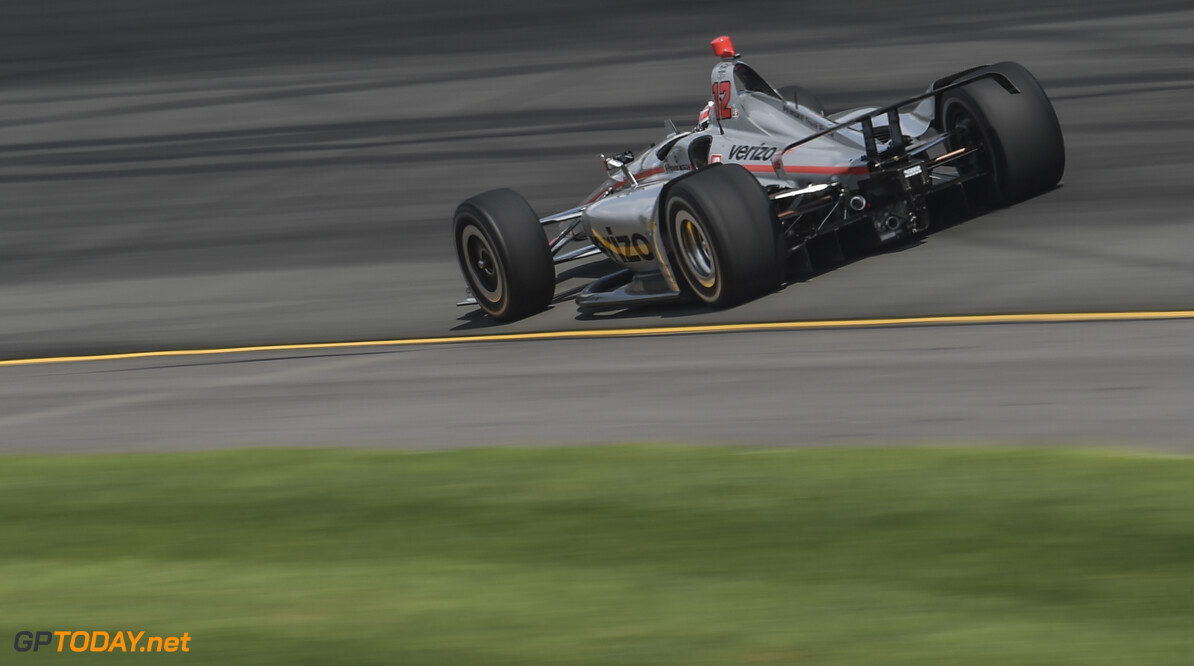 Will Power has won his first race of the 2019 IndyCar season, after the race was red-flagged after 129 laps at the Pocono Raceway.

The event saw a 45-minute delay after just the opening lap of the race, when five cars were involved in a major incident, which left Felix Rosenqvist having to report to the local trauma centre to be analysed.

However, it was quickly confirmed that Rosenqvist was being checked as a precaution, with no life-threatening injuries present, and he was cleared from the hospital later on in the afternoon.

On the run into Turn 2, Takuma Sato, Alexander Rossi and Ryan Hunter-Reay ran three-wide, before Sato and Rossi made contact, sending them all out of control.

As they pulled back up onto the racing line, James Hinchcliffe was collected, as was Rosenqvist, with the latter sent airborne and dangerously close to being collected in the catch fence - like Robert Wickens was 12 months ago.

The collision puts Rossi's championship challenge in major doubt, as Josef Newgarden was able to stay out of trouble and end the race in fifth place, extending his lead over Rossi.

Scott Dixon was second, taking his third consecutive podium, while Simon Pagenaud, who was leading the race for the opening 50 laps, took his first non-victory podium of the season in third place.

Santino Ferrucci equalled his best result of the year by crossing the line in fourth place, losing out on a podium spot when the front-runners made their final stops.

Ed Carpenter also matched his best finish of the 2019 campaign, crossing the line in sixth place behind Newgarden.

However, it wasn't all smiles for the ECR team, as Spencer Pigot crashed out during the race, prior to the halfway mark. He caused the final caution before the end of the race, while Colton Herta also made a mistake which put him in the wall.

Sebastien Bourdais was seventh, ahead of Tony Kanaan, Graham Rahal and Charlie Kimball, who rounded out the top ten.