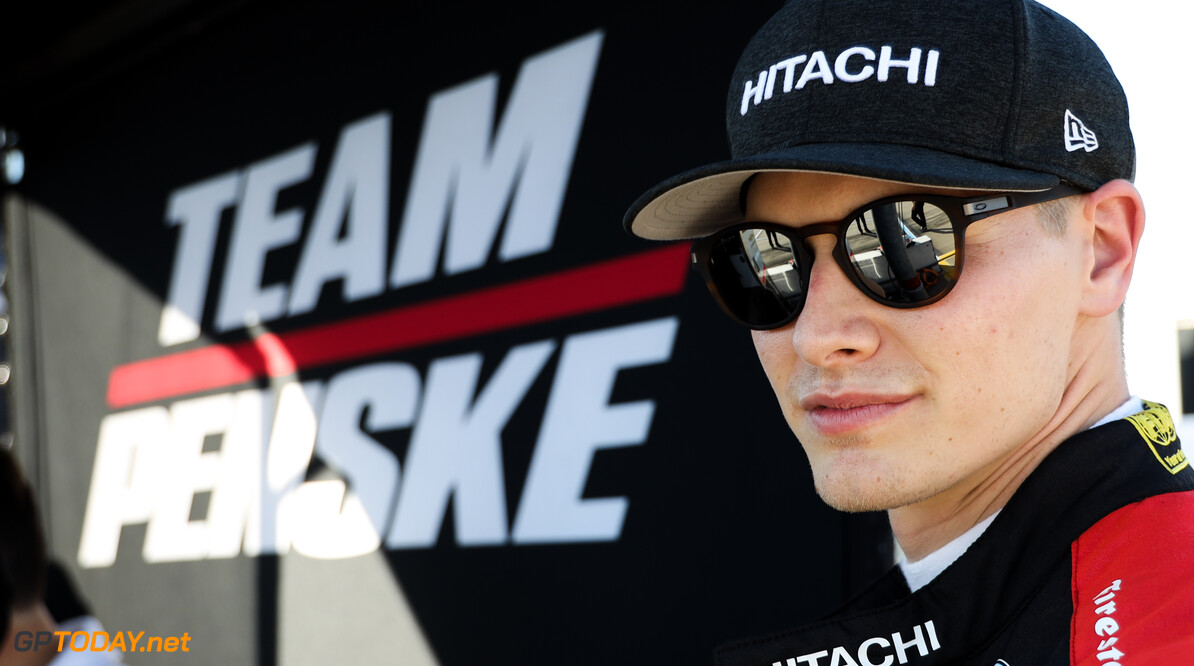 Qualifying for the 2019 ABC Supply 500 has been cancelled due to adverse weather conditions at the Pocono Raceway.

The grid will form up in accordance with entrant points, meaning Josef Newgarden, who currently leads the championship, will start from pole position.

The practice session that was supposed to run prior to qualifying was delayed due to the conditions, with INDYCAR officials eventually taking the decision to form up the grid via the championship standings.

Later this afternoon at the Pennsylvania race track, a two-hour practice session will be held in preparation of Sunday's race.

The session will get underway when the track has been sufficiently dried and the medical helicopter safely reaches the circuit.

With just four races left in the 2019 championship, the start of the event on Sunday will see the championship contenders battle it out for the race win.