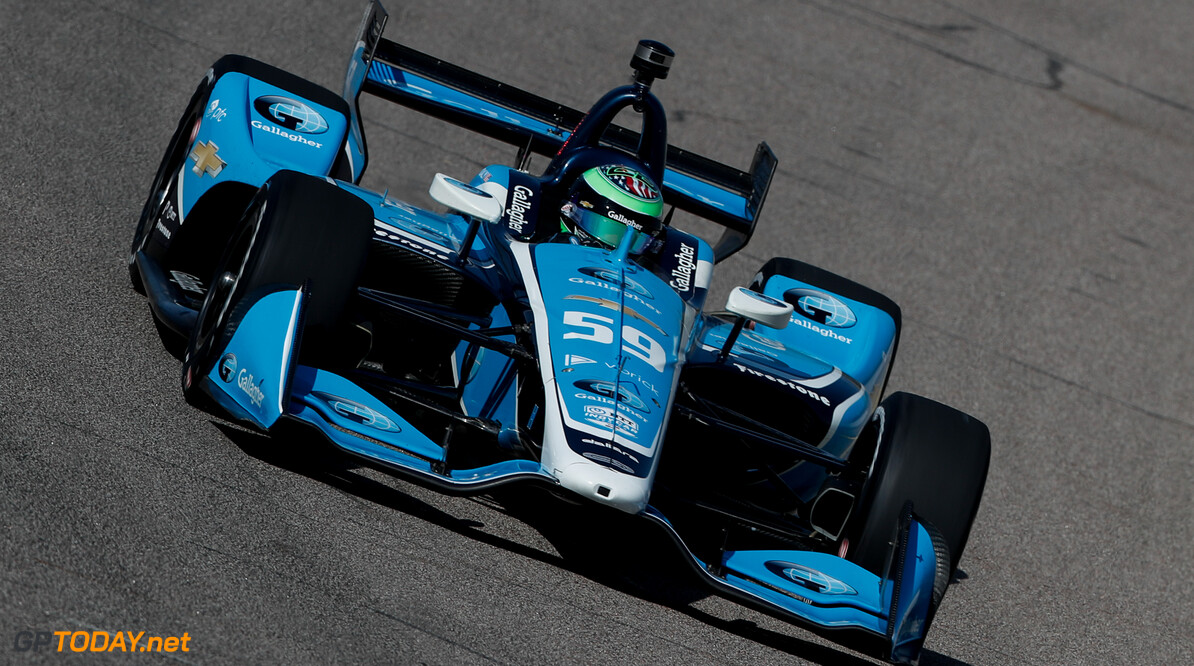 Daly back in action for Carlin at Pocono and Gateway

Conor Daly will make his fourth start of the 2019 IndyCar Series this weekend at Pocono, driving with Carlin for the third time.

Daly made his first appearance of the season with the British team at Texas, following on from his impressive outing at the Indianapolis 500 with Andretti Autosport.

The Indiana-born driver followed up his 11th place finish at Texas with another outing for Carlin at Iowa, where he crossed the night race in 13th.

Daly will be back behind the wheel of the #59 Gallagher car this weekend in Pocono, before making another appearance at the World Wide Technology Raceway at Gateway for the team.

Following the penultime round of the season at Portland, Daly will return to Andretti at the season finale at Laguna Seca.