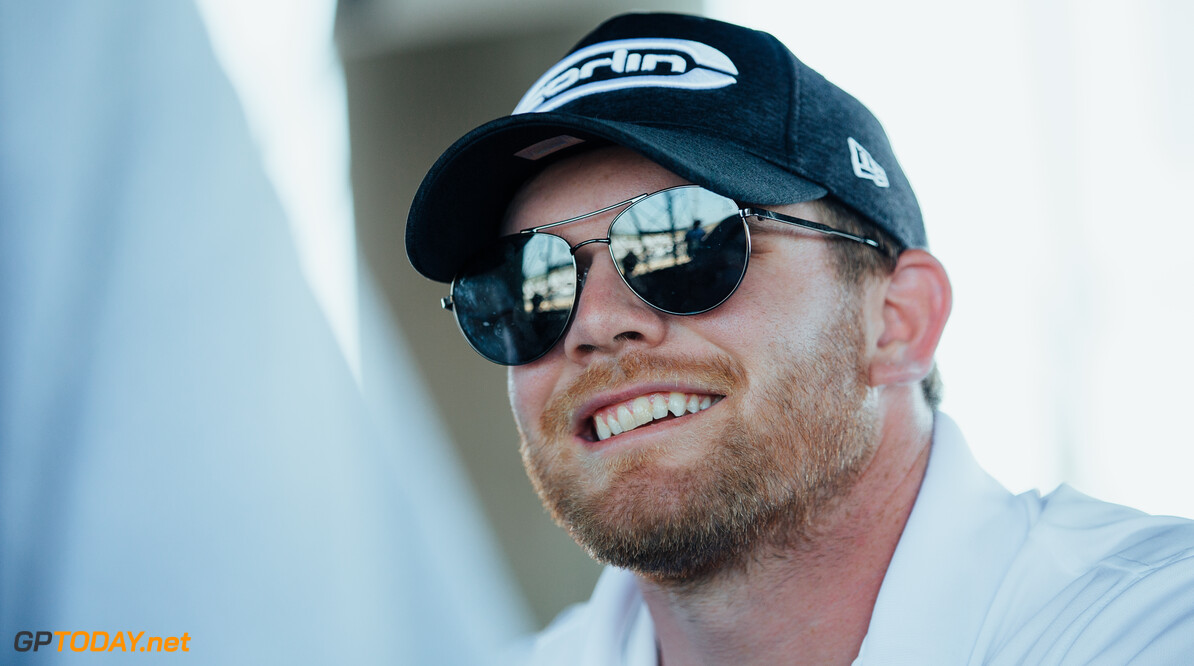 Daly to race at Laguna Seca with Andretti

Conor Daly will once again step in behind the wheel of an IndyCar at the season finale at Laguna Seca later this year with Andretti Autosport in partnership with Air Force.

The Indiana born driver raced for Andretti at the Indianapolis 500, where he finished 10th. He has since followed up with two races for Carlin at Texas and Iowa.

He finished 11th and 13th in his respective outings for Carlin, and will now be back in the Andretti team for the final round of the 2019 IndyCar season.

"I couldn't be more excited to get back to my road course roots and take on Laguna Seca with Andretti Autosport and [primary sponsor] the United States Air Force," Daly said.

"It's been incredible to be a part of the team this year carrying the USAF colours and to represent them at the season finale will be very special.

"I'm very proud of what we've been able to do with the USAF this year on and off the track and I can't wait to get back in the #25 car."

Team owner Michael Andretti added: "We are thrilled to have Conor, as well as the U.S. Air Force, join us again for the season finale in Laguna Seca.

"Conor was a great addition during the month of May, and being able to continue this great partnership with the Air Force at the series season finale is another special opportunity to show our support, and honour the brave men and women serving our nation."