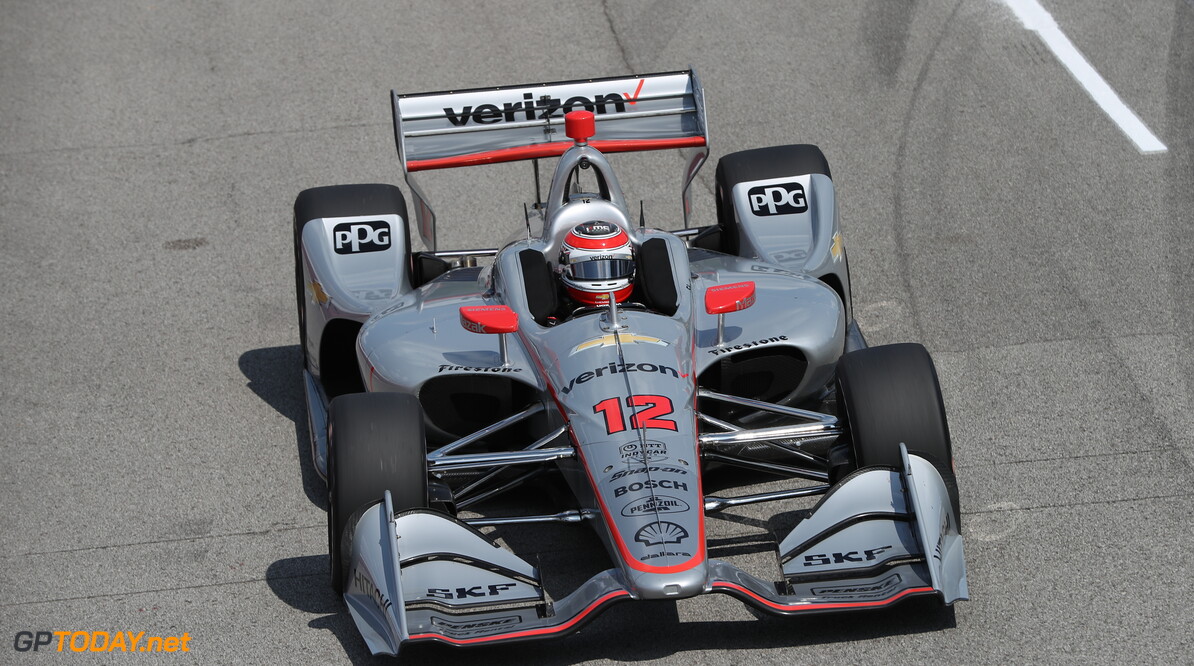 Will Power dominated proceedings at Mid-Ohio to beat the Andretti of Alexander Rossi for pole position with Josef Newgarden ending up in third for tomorrow's race. Power managed a fastest time of 1:05.156 to grab pole during the final Fast Six session.

Round 1 saw Power top the times during the first group, with the majority of the drivers switching from the black Firestone tyres to the faster red tyres, with Sebastien Bourdais topping the second group, as traffic became a concern on the Mid-Ohio road course.

Takuma Sato had qualifying to forget after he was knocked out in group 1 meaning the Japanese driver will start tomorrow's race outside the top 10, joining Graham Rahal and Spencer Pigot as casualties of round one.

Andretti's Rossi topped the times to advance into the final Fast Six session as rookies Rosenqvist and Schmidt Peterson's Marcus Ericsson initially setting the pace in the opening minutes of the session.

Ericsson was eventually knocked out in the closing minutes of the session, joining a disappointed Scott Dixon and Ryan Hunter-Reay.

Dixon, who struggled with traction during the Fast Twelve session will start in eighth for tomorrow's race, while Hunter-Reay and Ericsson will line up in tenth and twelfth respectively.

Rossi had a bad start to the fast six session, going off the circuit and through the dirt on the edge of the circuit on his first flying lap

Indy 500 winner Pagenaud held provisional pole with a minute to go almost a second ahead of the Penske of Power, until a recovering Rossi went fastest by four tenths. Rossi managed to again better his own time on his third run.

Power stole pole position from Rossi in the last few seconds by four-tenths to Rossi's fastest time, while Josef Newgarden and Pagenaud locked out the second row. Sebastien Bourdais and Rosenqvist will start fifth and sixth.