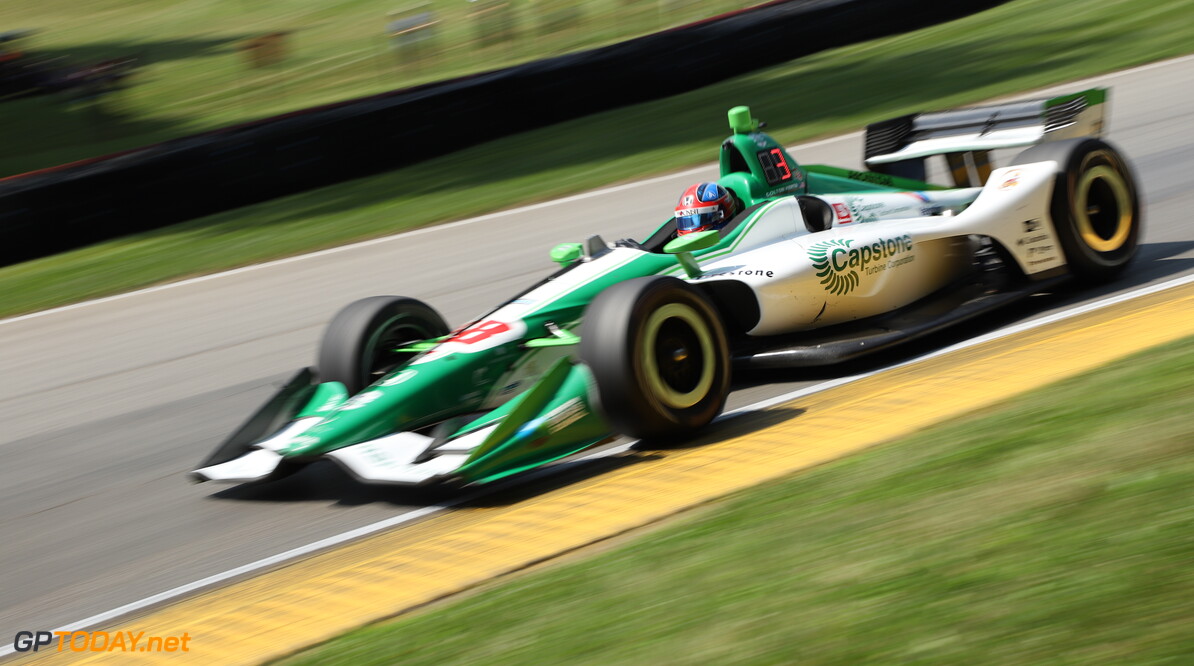 Colton Herta ended the second practice session from the Mid-Ohio Sports Car Course on top of the timesheets, laying down on a 1:05.7292 on the sticker red tyres.

Herta's time was over two-tenths ahead of the Team Penske duo of Simon Pagenaud and Will Power.

The third Penske car of Josef Newgarden, who currently leads the drivers' championship, crashed out in the final moments of the session at Thunder Hill.

Newgarden stated that he simply "got loose and lost the car", and that he has been feeling "disconnected" all through the session.

The Californian born driver ended the practice outing outside the top ten, eight tenths down on Herta.

Felix Rosenqvist was fourth for Chip Ganassi, while his teammate Scott Dixon struggled through the session, taking a spin early on.

Ryan Hunter-Reay was fifth while Matheus Leist finished up in an impressive seventh place for A.J. Foyt Enterprises, behind James Hinchcliffe.

Jack Harvey was eighth ahead of Spencer Pigot and Dale Coyne's Sebastien Bourdais. Marcus Ericsson was 12th, ahead of the Andretti Autosport cars of Alexander Rossi and Zach Veach. 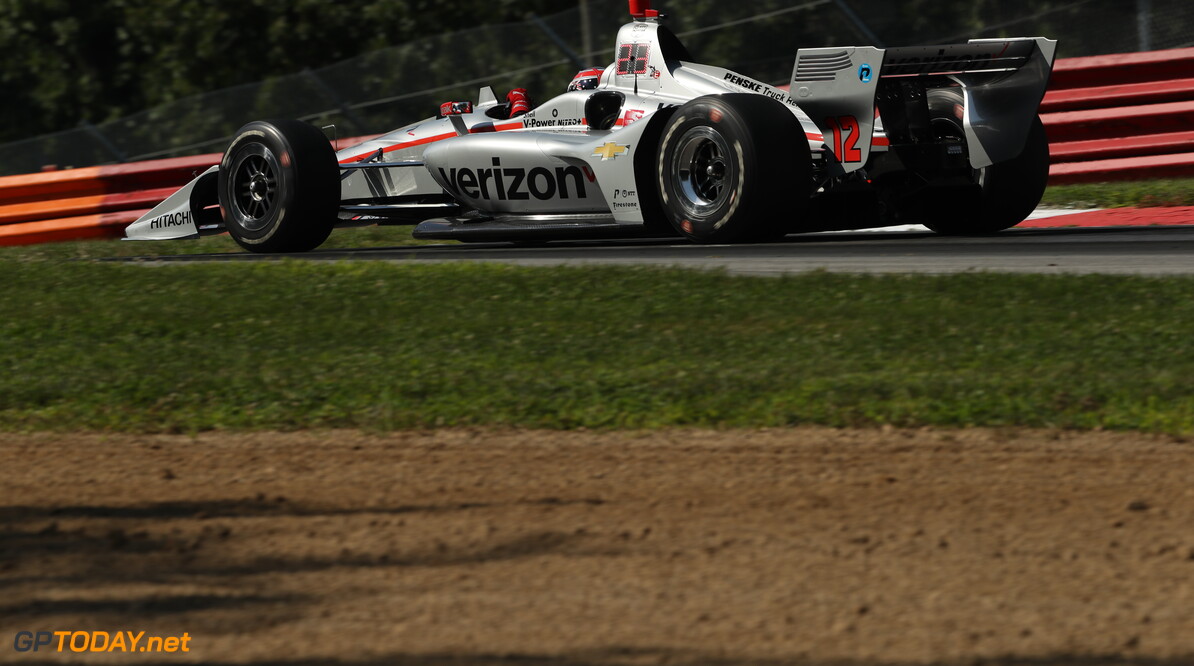 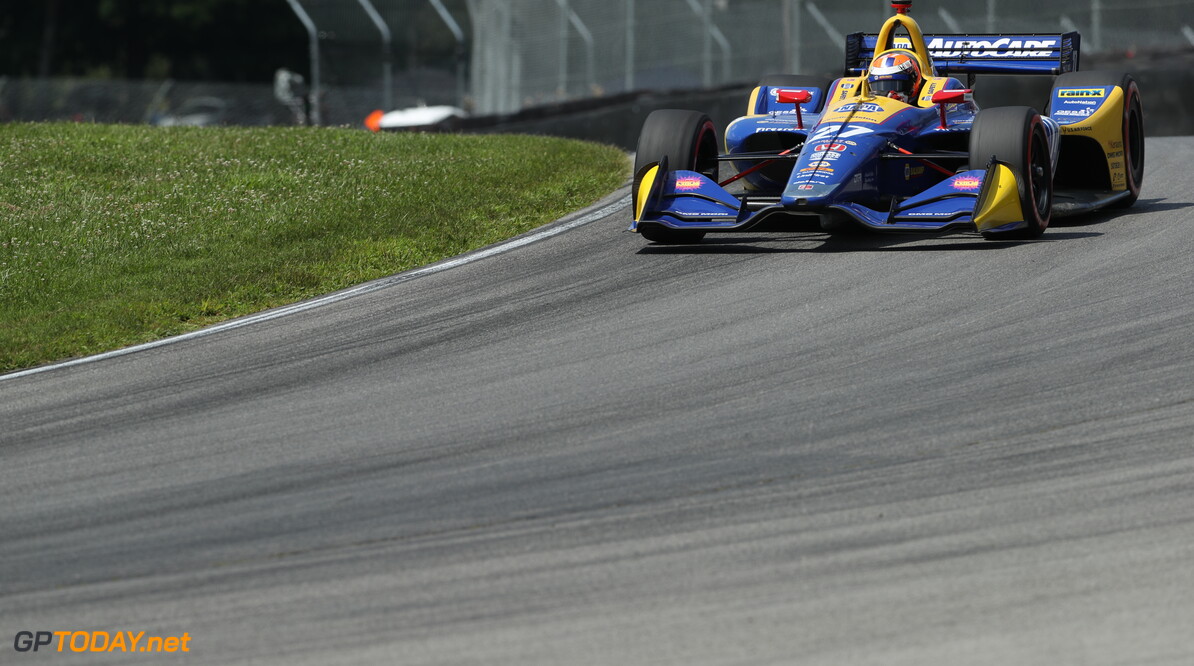 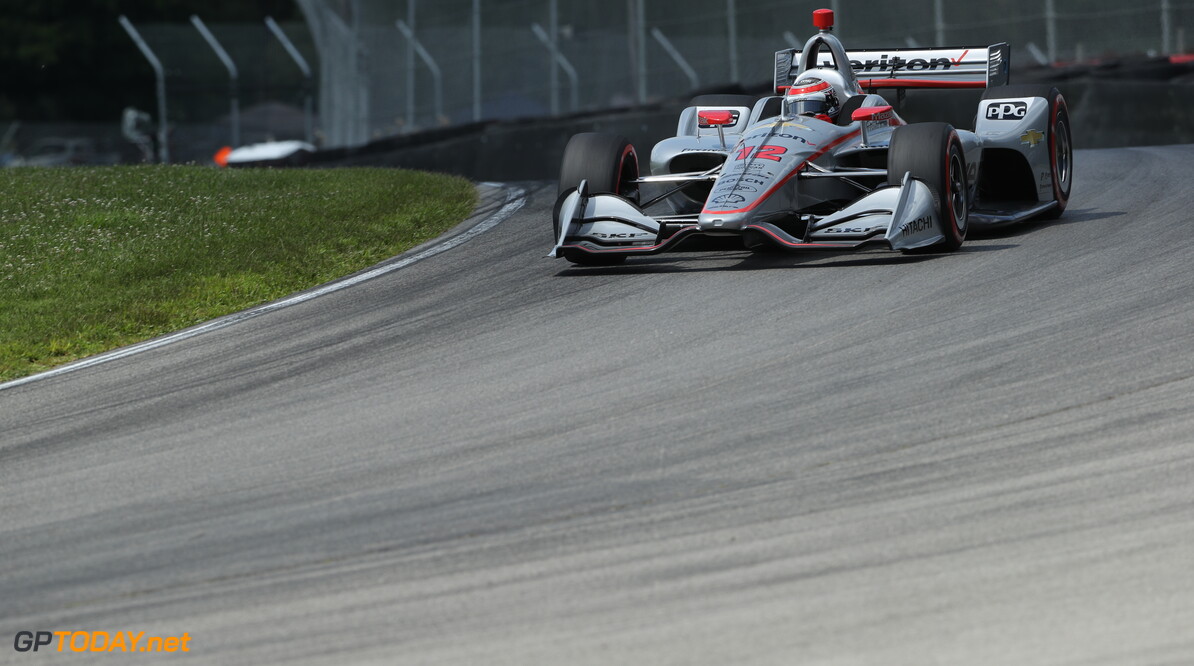 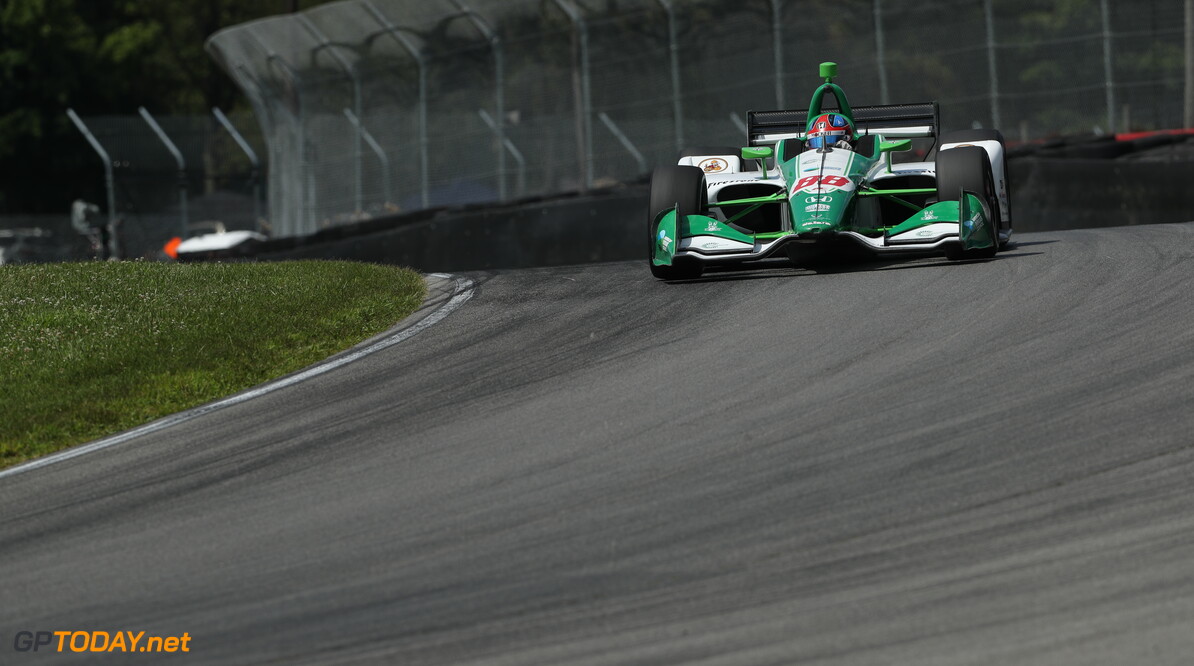 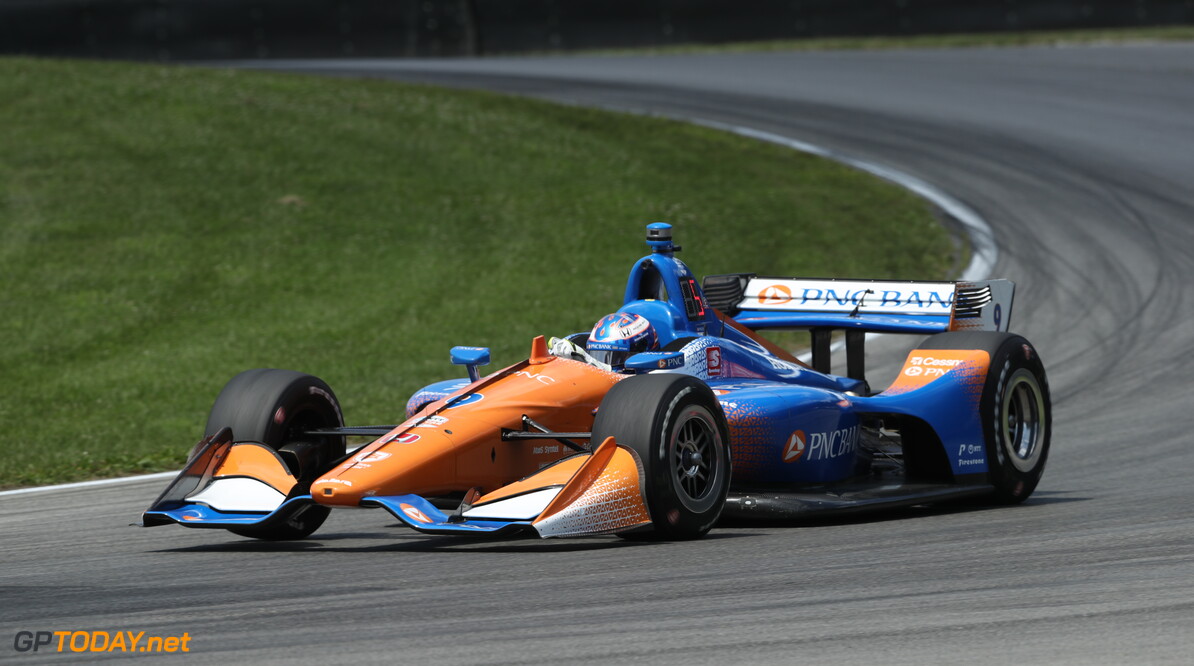 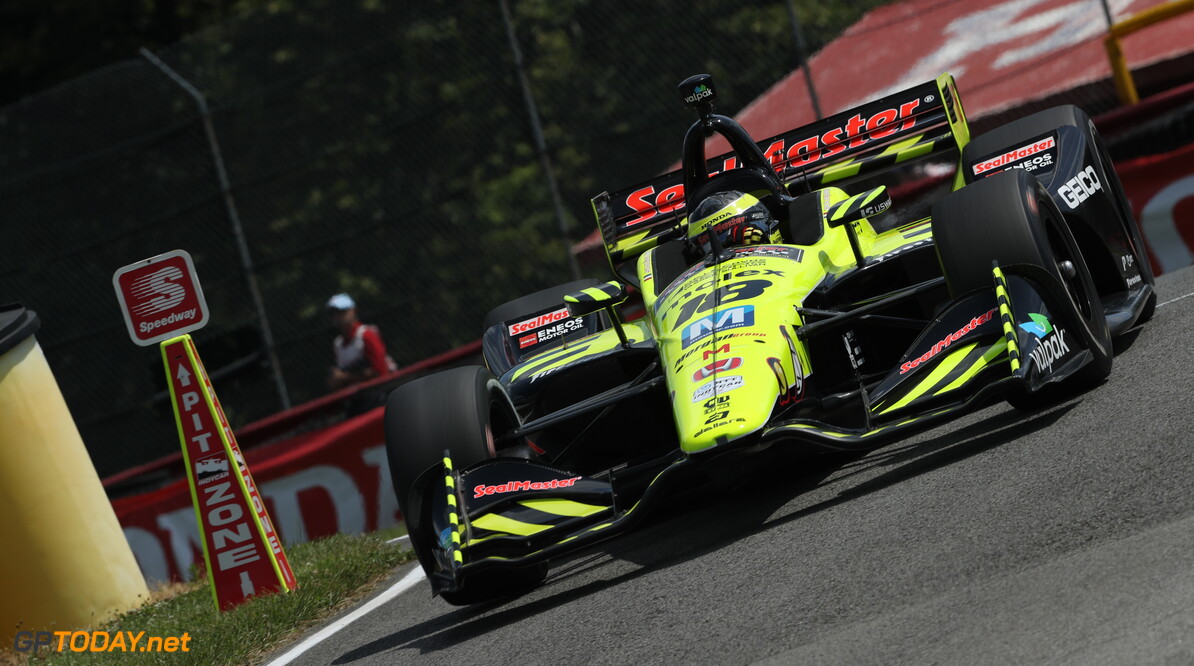 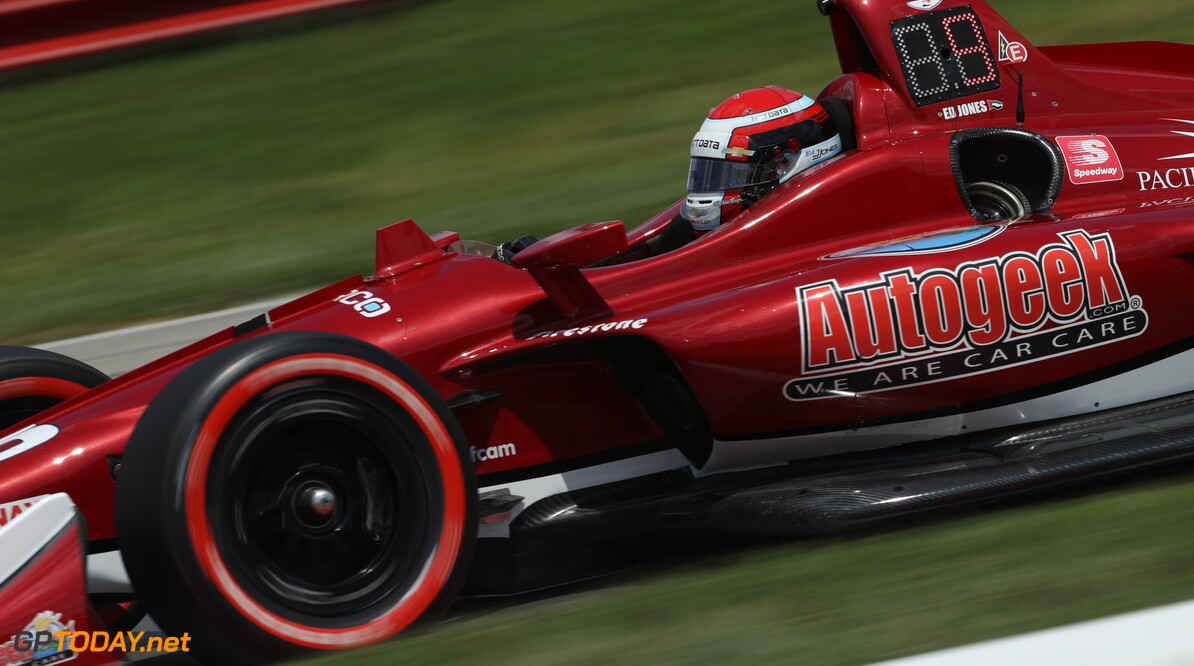 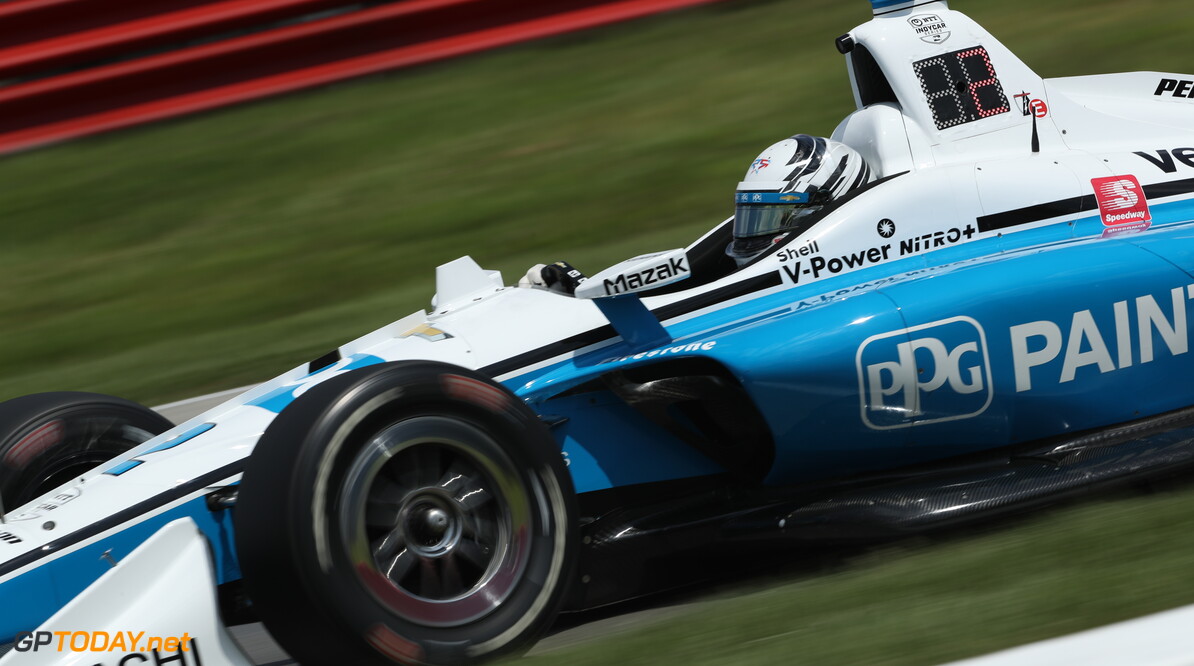 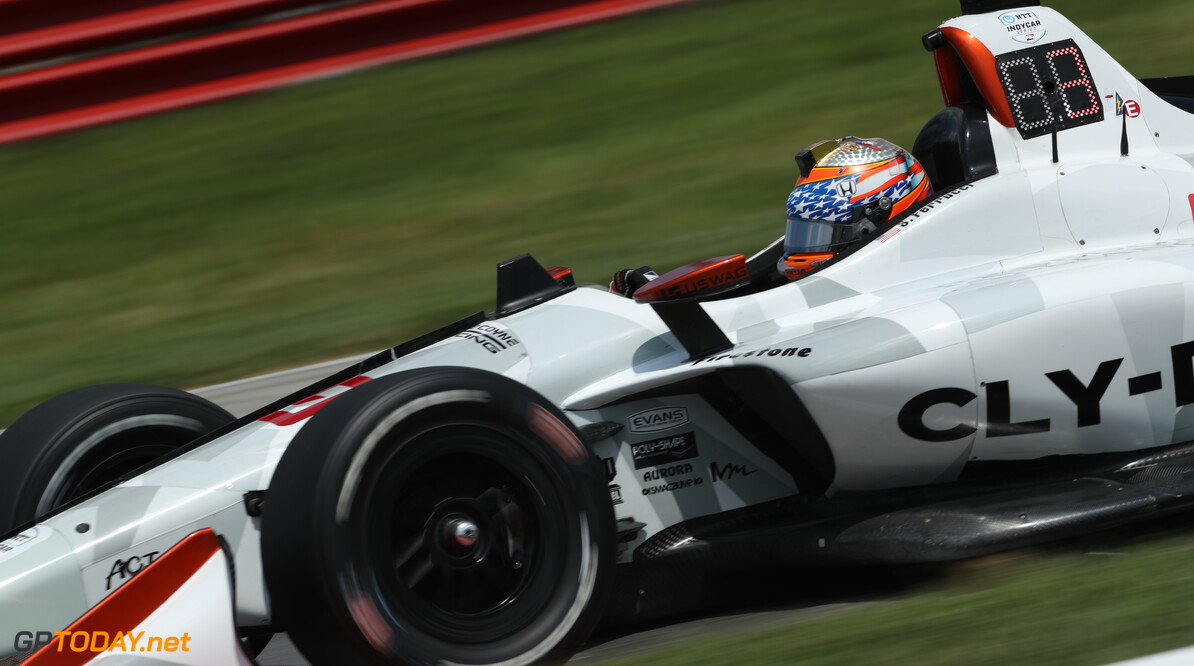 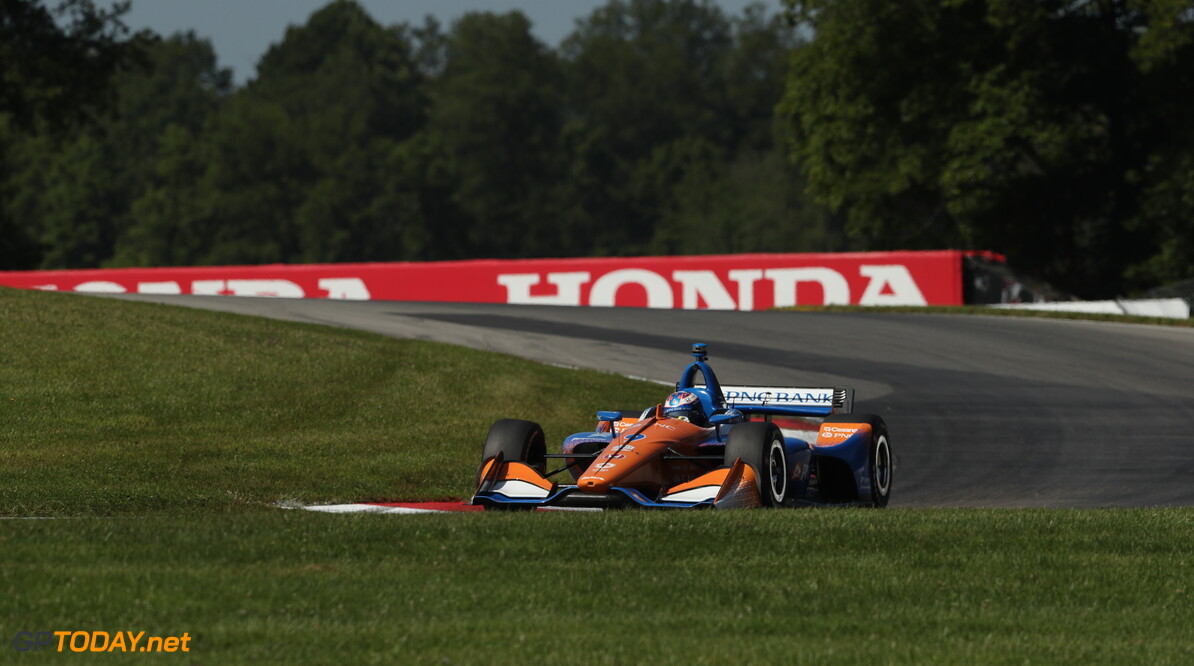