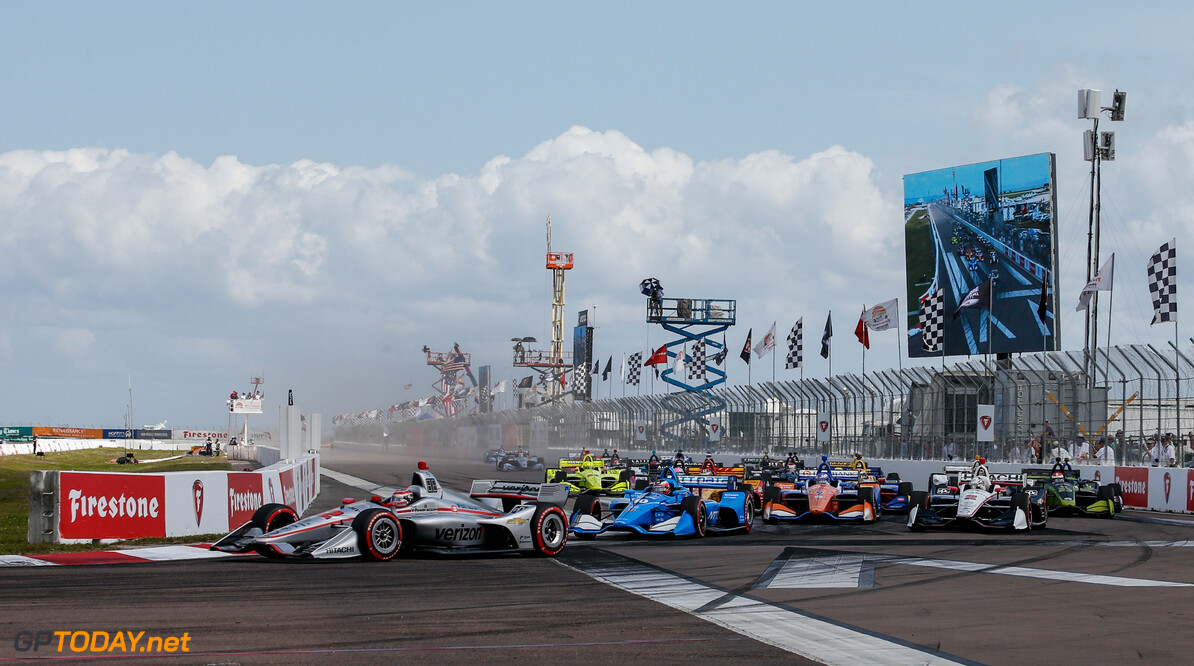 The streets of St. Petersburg are set to host an IndyCar round until the end of 2024 after the race promoter struck a new deal with the city.

St. Petersburg has hosted the opening round of the IndyCar championship for the last nine years, cementing itself as a valuable asset to the calendar.

Its status as the season opener is set to continue for at least the next five seasons, with the dates for the next five race weekends in the Californian city already approved

“I am so pleased to have this cornerstone event of the NTT IndyCar Series dedicated to St. Petersburg for the next five years. I want to thank Kim Green and Kevin Savoree for their partnership, and for their dedication to St. Pete.”

"The success and continued growth of the event is only possible with the great partnership we’ve enjoyed with the City of St. Petersburg, Mayor Kriseman and his tremendous team, and this overwhelming support from City Council.

"Personally, I’m proud to call St. Petersburg home and raise my family in this city.”