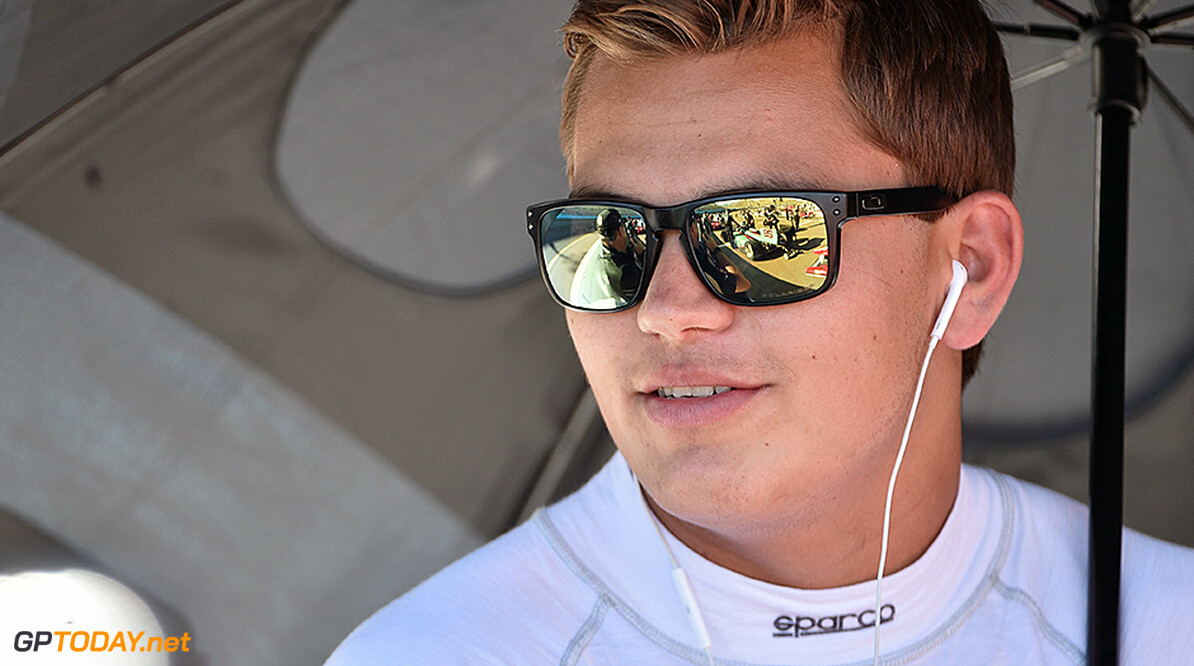 RC Enerson to race at Mid-Ohio for Carlin

Carlin has confirmed that RC Enerson will race for the team at the Honda Indy 200 this weekend in Ohio.

Bringing sponsorship from the Lucas Oil School, Enerson will race the #31 Carlin entry, making his first IndyCar start since the 2016 finale at Sonoma.

Enerson tested with Carlin at the Circuit of the Americas at the start of the season, with team principal Trevor Carlin insisting that the team was "hopeful" that Enerson would return at some point during the year.

"RC really impressed us at Spring Training at COTA at the beginning of the season, and we were very hopeful that something could come together at some point that would put him back in the car,” said Carlin.

“RC has spent a lot of time with our team this season, and he has quite a bit of experience at Mid-Ohio, including an IndyCar start a few years back, so he should be able to jump back in and make the transition a smooth one.”

Enerson added: “We’ve been working really hard to get something together to get me back in the seat at some point this season, and I couldn’t be happier that it’s all come together for Mid-Ohio.

"Mid-Ohio has always been one of my favorite tracks on the schedule. I’ve just always loved the elevation changes and all of the high-speed flowing corners.”

One of Enerson's three IndyCar starts with Dale Coyne Racing came at Mid-Ohio. In fact, it was his first IndyCar start, crossing the line in 19th.