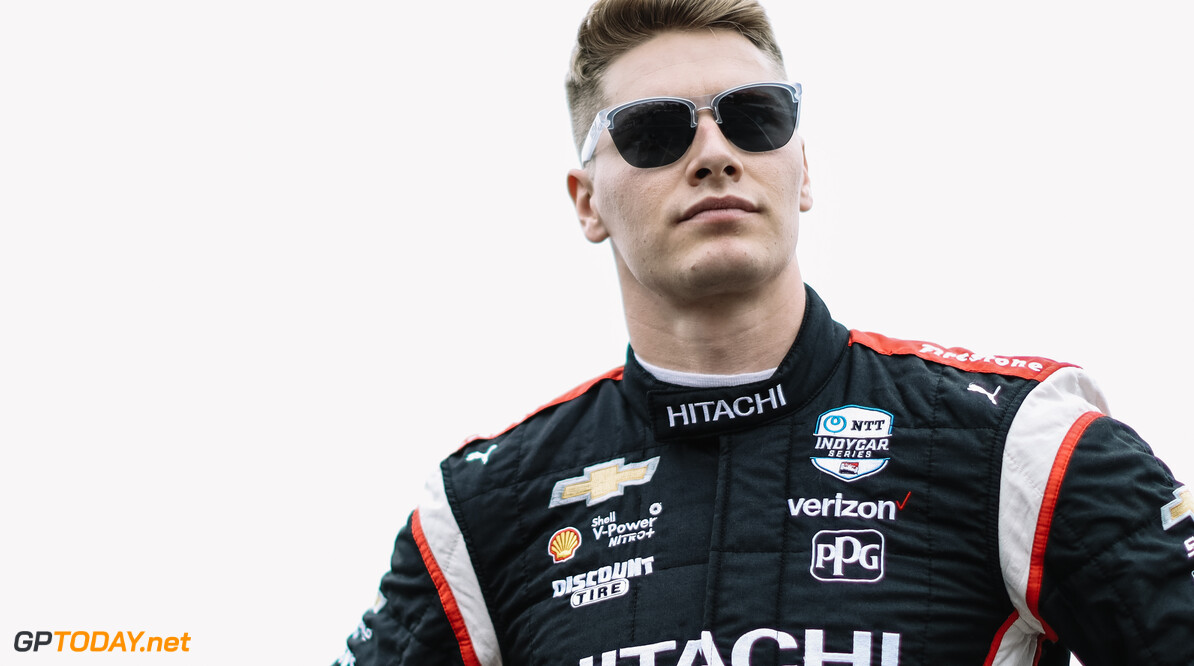 Newgarden's teammates Simon Pagenaud and Will Power followed, as Team Penske goes in search of its third win in four races this weekend.

Pagenaud won in Toronto last time out to strengthen his championship contention, as he now sits third in the standings behind Alexander Rossi and Newgarden.

Rossi ended the session in fourth place, ahead of his 2018 championship rival Scott Dixon. With the Iowa Speedway being the shortest oval of the year, the time gap between the field was one second.

James Hinchcliffe was eighth, ahead of Chip Ganassi's Felix Rosenqvist, who is also running a PNC Bank-liveried car this weekend, like teammate Dixon.

There were no major dramas during the one-hour session, with two cautions deployed for track inspections. Next session on the schedule for the weekend is qualifying, which gets underway in two hours' time.

Sage Karam, who is taking part in his third race of the season this weekend, ended up 18th and ahead of teammate Conor Daly, who returns to Carlin this weekend.

Daly was 20th, finishing the session in front of Marco Andretti and Matheus Leist, who rounded out the timesheets.