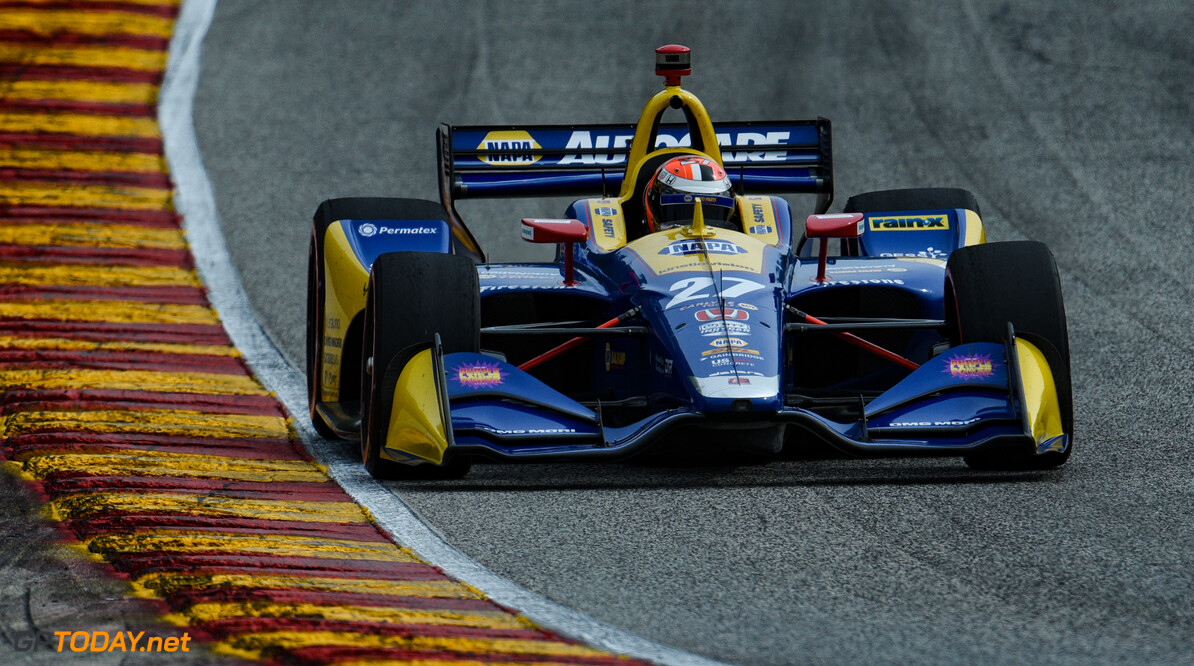 Alexander Rossi dominated proceedings at Road America to take his second win of the season, crossing the line half a minute ahead of Team Penske's Will Power.

Rossi started the race on the front row alongside Colton Herta, and overtook his semi-teammate on the opening lap in a stunning move around the outside of Turn 3.

Rossi never looked back and as he pulled the gap to Herta, who soon found himself behind Power as the two clashed while battling.

Herta's day got worse as during his first pit stop, his fuel pump had an issue which delayed his time in the box, and cost him time to the leaders.

Herta, who became IndyCar's youngest ever pole-sitter on Saturday, ended up crossing the line in eighth after an intense late-race battle.

The 19-year-old pitted towards the end of the race for the Firestone reds, which offered little grip to him in the final laps while running in fourth place.

Scott Dixon, James Hinchcliffe and Felix Rosenqvist all got past Herta, although not easily, as the race winner from the Circuit of the Americas put up a fight despite the low grip.

Dixon pulled off a sensational recovery after dropping to last on the opening lap. The reigning champion was tagged by Ryan Hunter-Reay, but the Chip Ganassi racer pushed on to keep his championship hopes alive.

Reigning Indy 500 champion Simon Pagenaud was ninth, ahead of Takuma Sato and Hunter-Reay.

There was one official retirement from the race, as Marco Andretti was hit with problems with his #98 Andretti Autosport car, which sidelined him on lap 18. 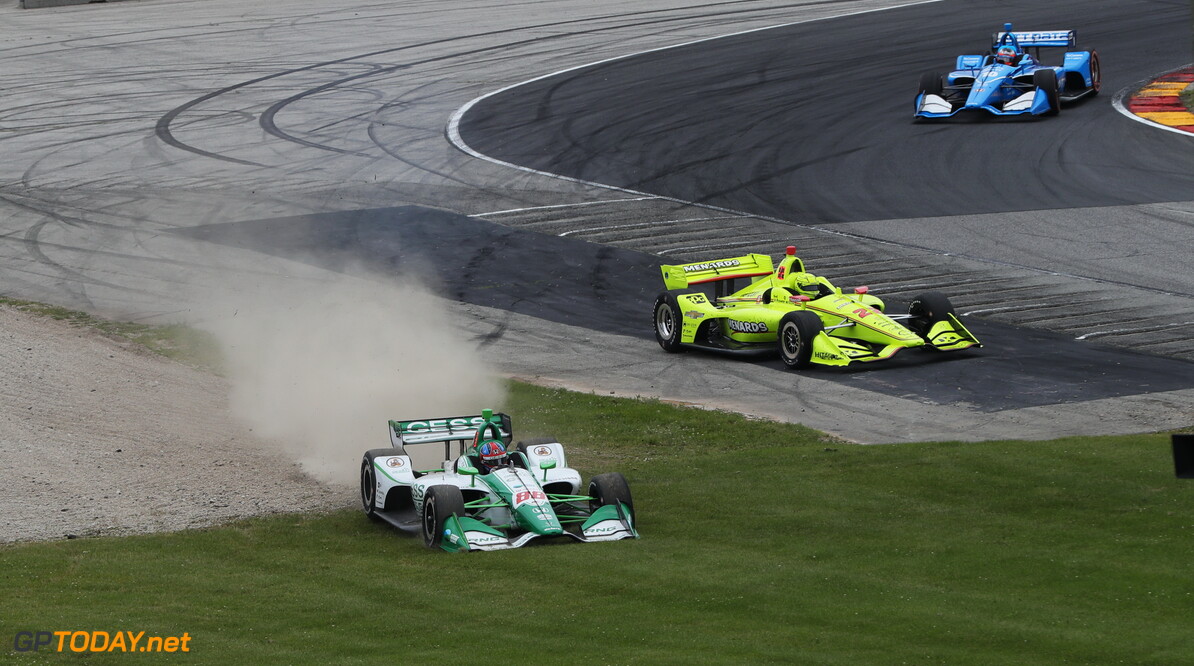 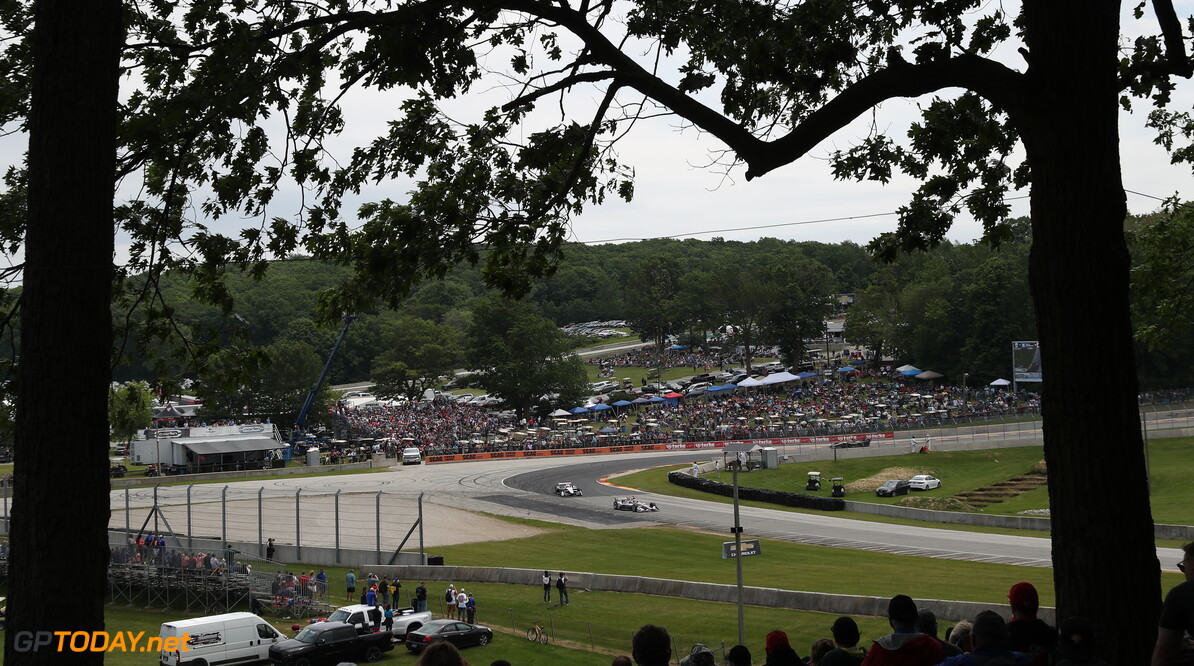 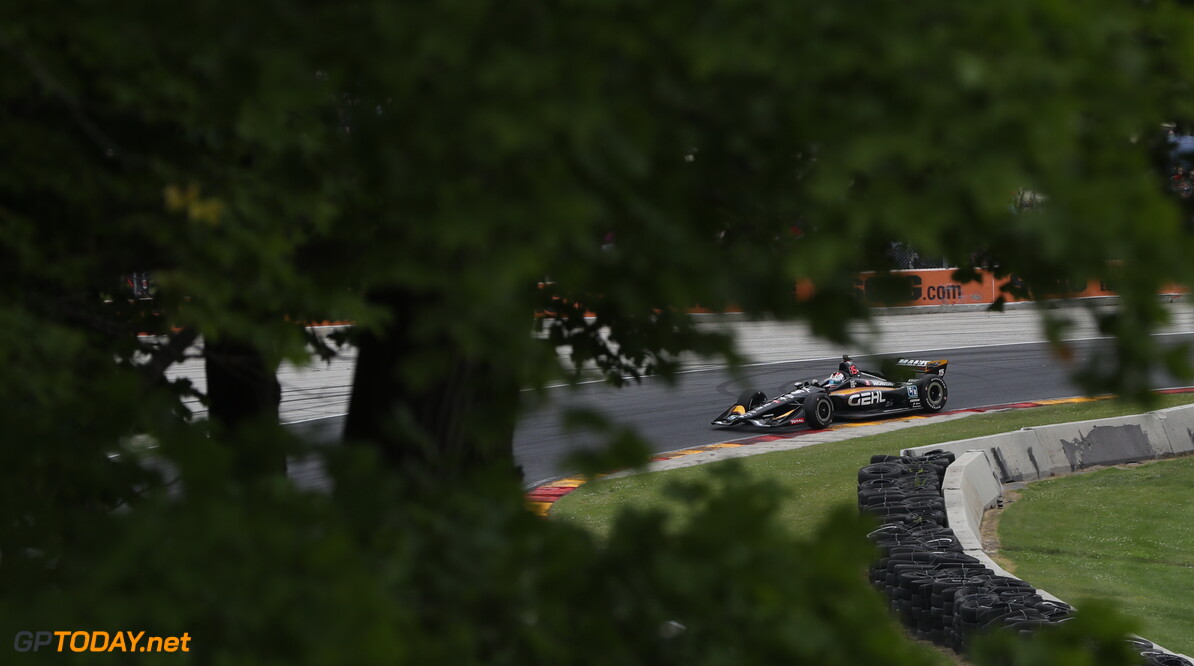 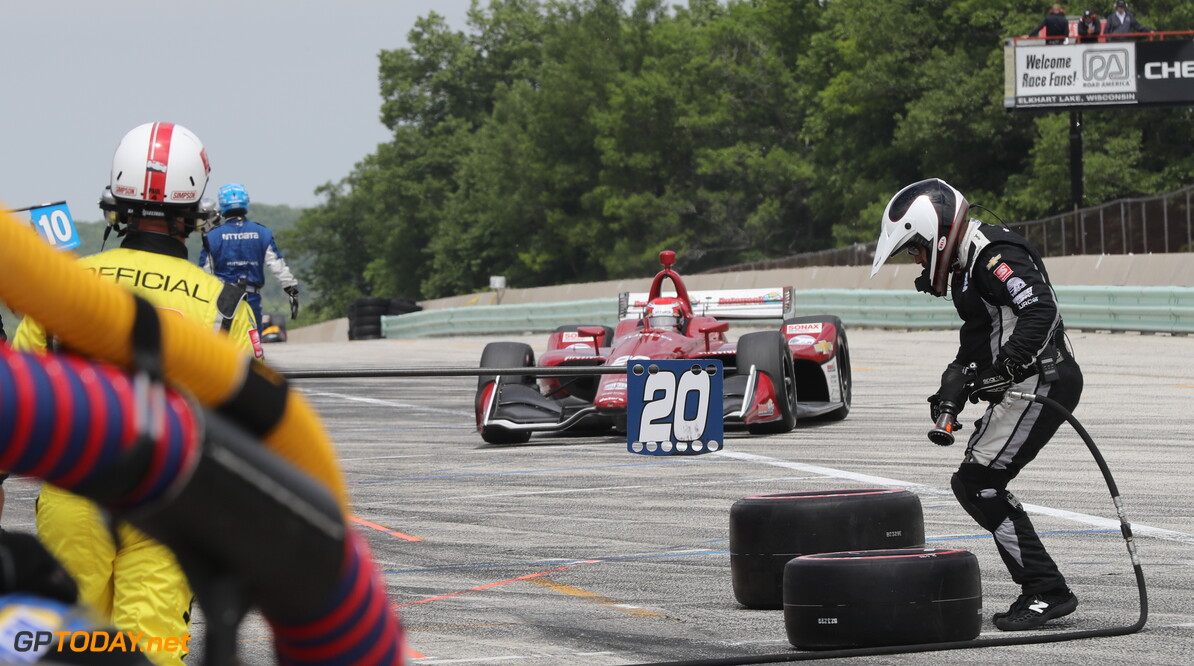 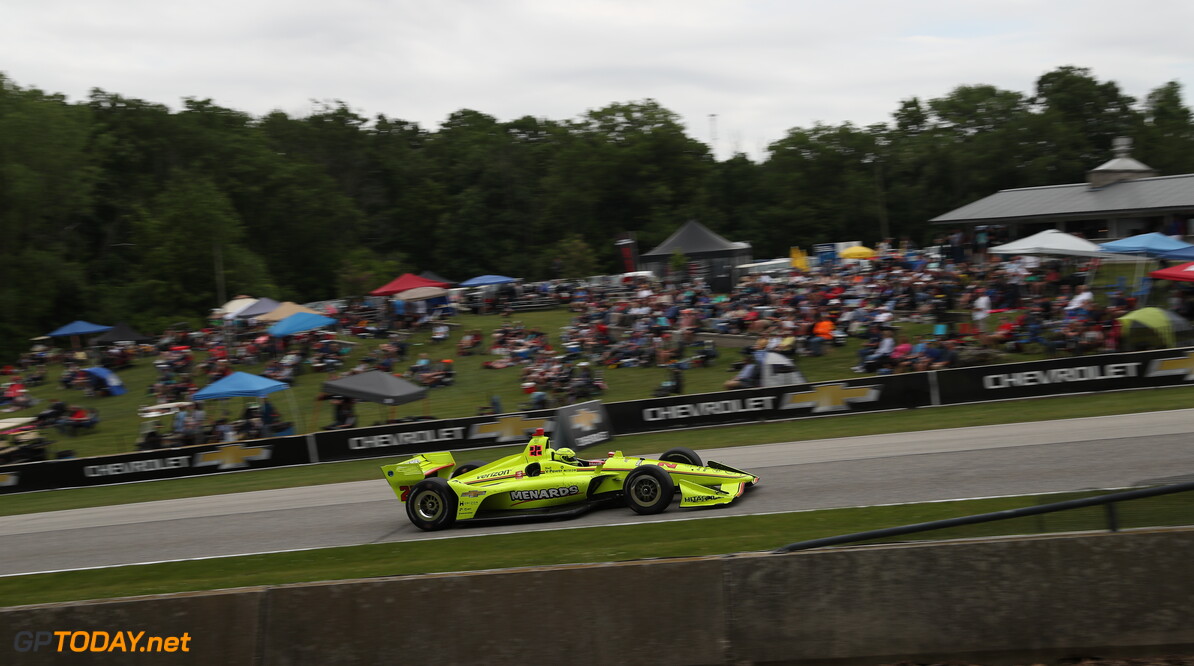 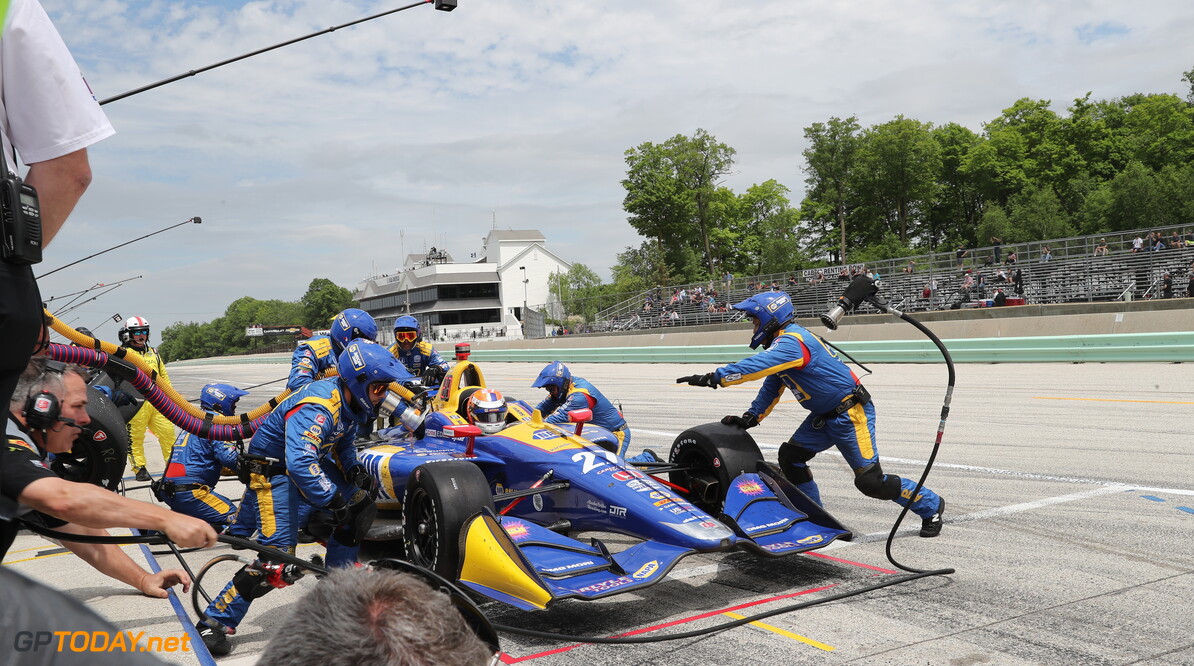 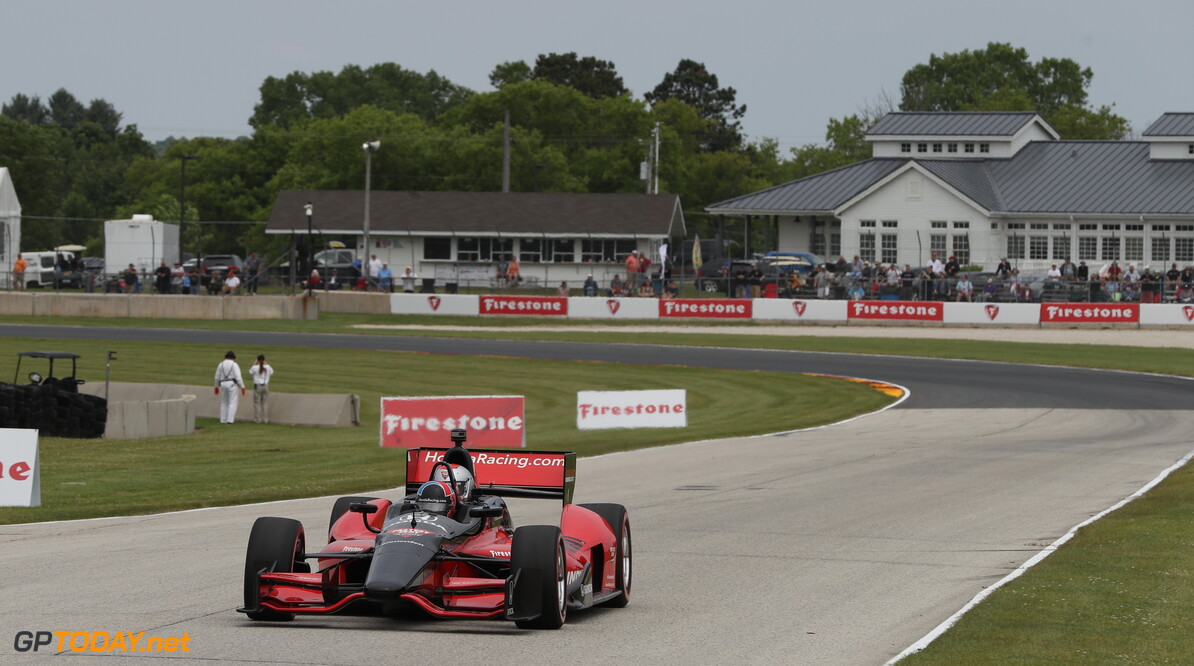 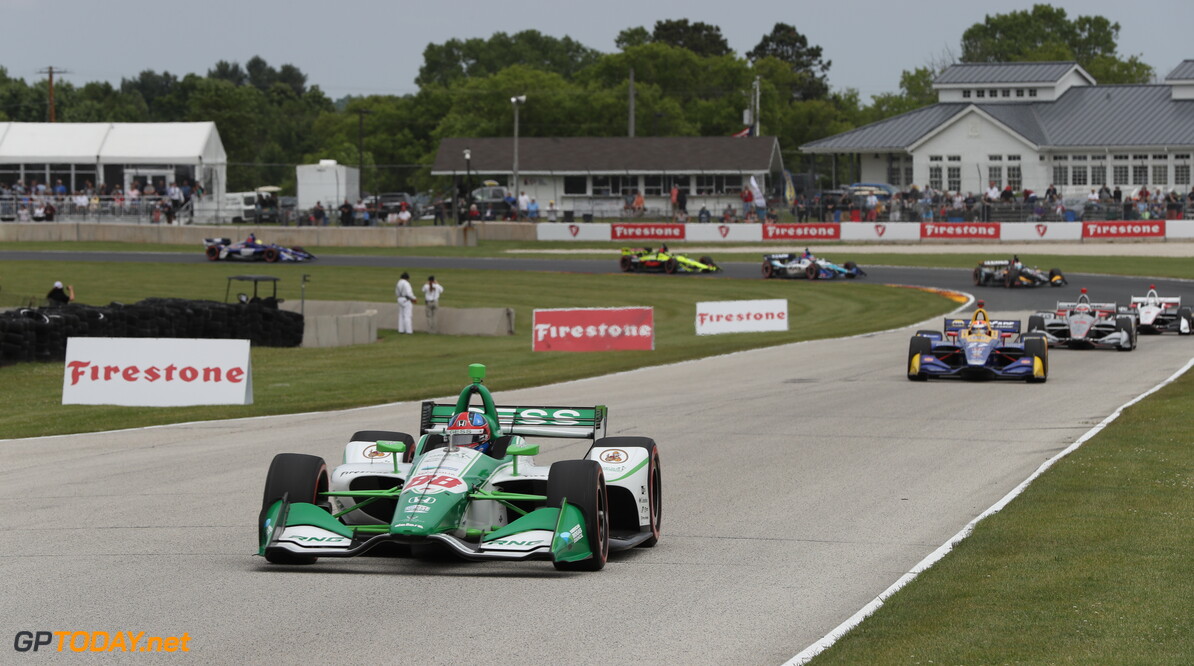 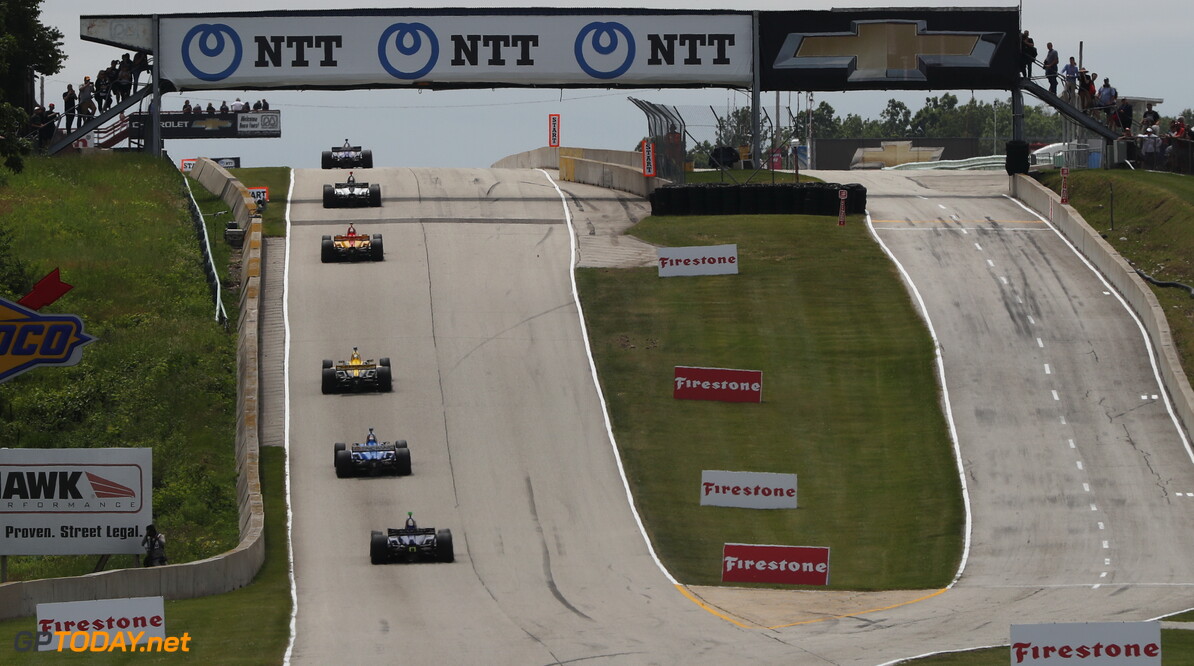