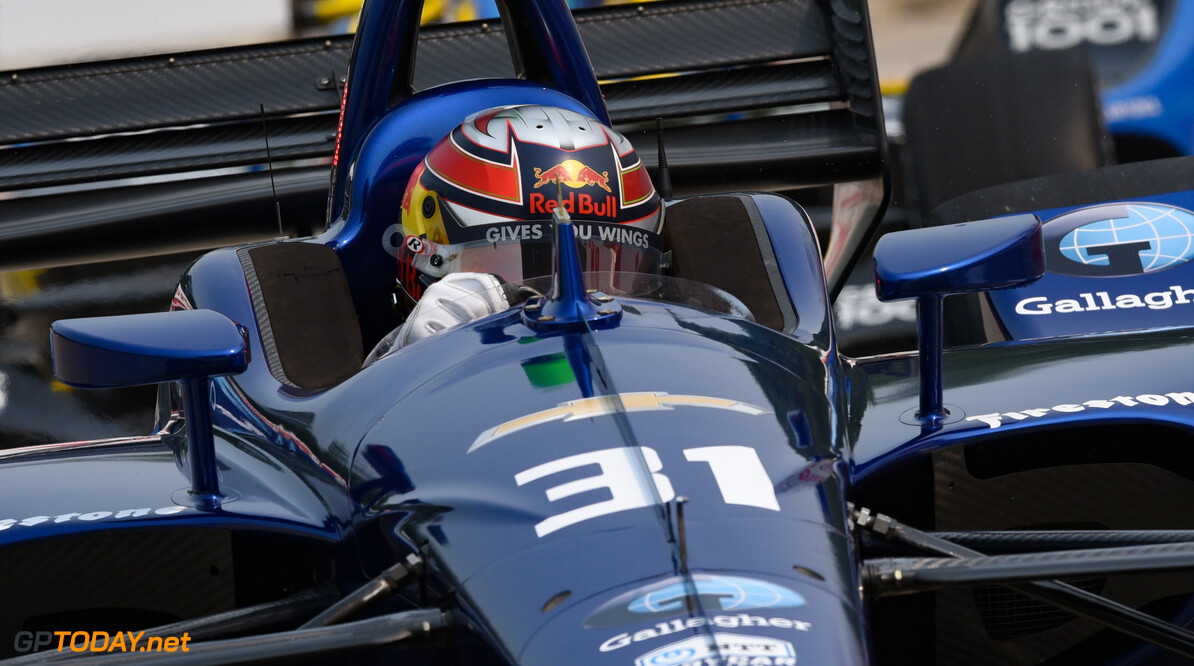 O'Ward back at Carlin for Road America

Patricio O'Ward has been confirmed at Carlin for this weekend's race at Road America.

The Mexican's season was recently placed into major doubt due to issues with the teams budget, something that took a hit after he failed to qualify at the 2019 Indianapolis 500.

O'Ward missed the most recent round at Texas, but will now be back in action for the British squad this weekend.

“It’s exciting – I’m even more excited that it might be a wet weekend,” O'Ward told RACER. “We’re trying to keep everything as positive as we can and trying to find more sponsors, step by step.

"I want to thank Trevor Carlin and 'Chilly' Chilton and Gallagher for their faith in me, and making it possible to keep racing this weekend while the search keeps going for more sponsors.”

However, O'Ward said that the team can only look forward one race at a time as it evaluates its financial situation.

“We’re going to Road America, and then we’ll have a couple of weeks to see what we can hopefully come up with to do Toronto,” O'Ward commented. “That’s only as far as we can look at the moment.”

O'Ward recently signed onto the Red Bull junior programme and visited the outfit when Formula 1 arrived in Montreal under two weeks' ago.