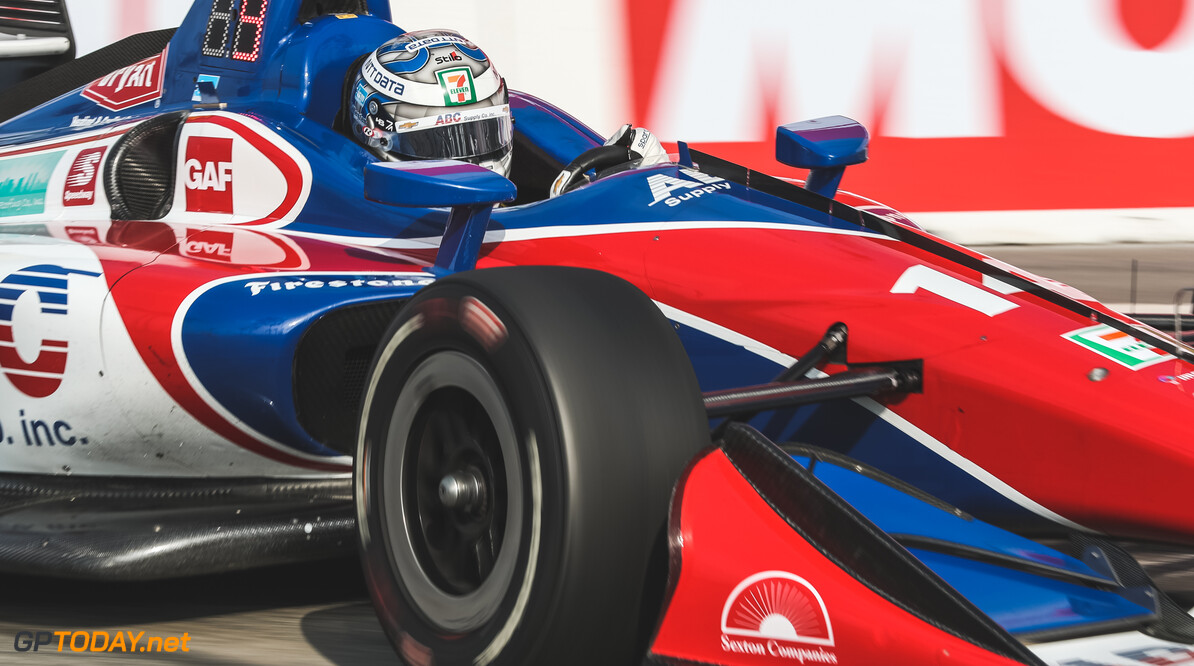 Foyt focussing on 2020 after another disappointing IndyCar campaign

A.J/ Foyt's racing team have spoke of how it will focus on rebuilding the team for the 2020 season after another string of disappointing results over the course of this season.

Foyt's drivers Tony Kanaan and Matheus Leist could only manage to finish in 16th and 18th positions during last year's championship, and are currently sitting in 17th and 20th with eight races to go this season.

“We have to do something, because what we’re doing at the moment clearly isn’t working," Foyt's vice president of operations Scott Harner told Autosport. "And to know how to improve, we need to look at all areas of development.

“For the Road America test next Wednesday [a Chevrolet test that was today postponed due to dire weather forecasts] I’ve asked the engineers to really think outside the box, and to go in different directions.

"We need to cover as much ground as possible. The team is working hard but we’re not seeing that reflected on track, not in terms of speed or results.”

The intention to skip the current season and focus on rebuilding the team for next season comes as Foyt hopes to get back up the grid, with the team's last podium coming in Detroit in 2015.

Its last win was at Long Beach in 2013, both courtesy of Takuma Sato. However, Foyt is confident of improvements coming for the team.

“I’m sure we’ll fire back up soon, but we just need to regroup because obviously we went down a technical path and it’s not showing any real promise,” Foyt said. “You can’t just keep doing the same thing and expecting different results.

“So that’s where we’re at right now. We’re standing back and evaluating what we’ve been doing wrong, and having a think about what direction we take next to improve."