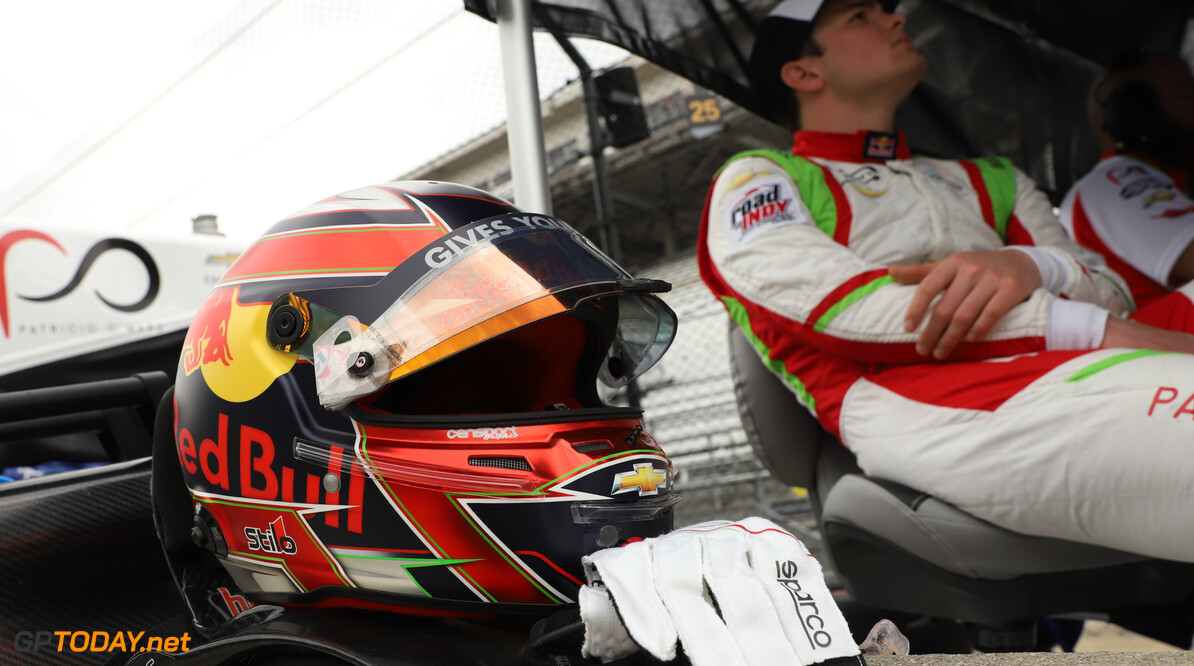 Patricio O'Ward will miss out on the races at Iowa and Gateway later this year in the NTT IndyCar Series.

O'Ward signed a deal with Carlin to compete at 13 races including the Indianapolis 500, after his original deal with Harding Steinbrenner Racing fell through.

The Mexican has raced at four events so far this year, at Circuit of the Americas, Barber Motorsports Park, Long Beach and the IndyCar Grand Prix at the Indianapolis Motor Speedway.

O'Ward was bumped from qualifying for the Indy 500 along with Fernando Alonso and Max Chilton.

This weekend, O'Ward is in Detroit, for the double-header weekend, with Carlin team owner Trevor Carlin confirming: "Patricio is doing the races we originally agreed to, with the exception of Iowa and Gateway."

Carlin added that it would enter two cars for those races that O'Ward will miss, however it is not clear who will step into the second seat alongside Chilton.

Charlie Kimball is scheduled to race five races for Carlin in 2019, while Conor Daly, who raced at the Indy 500 last weekend for Andretti Autosport, has been linked to the seat.