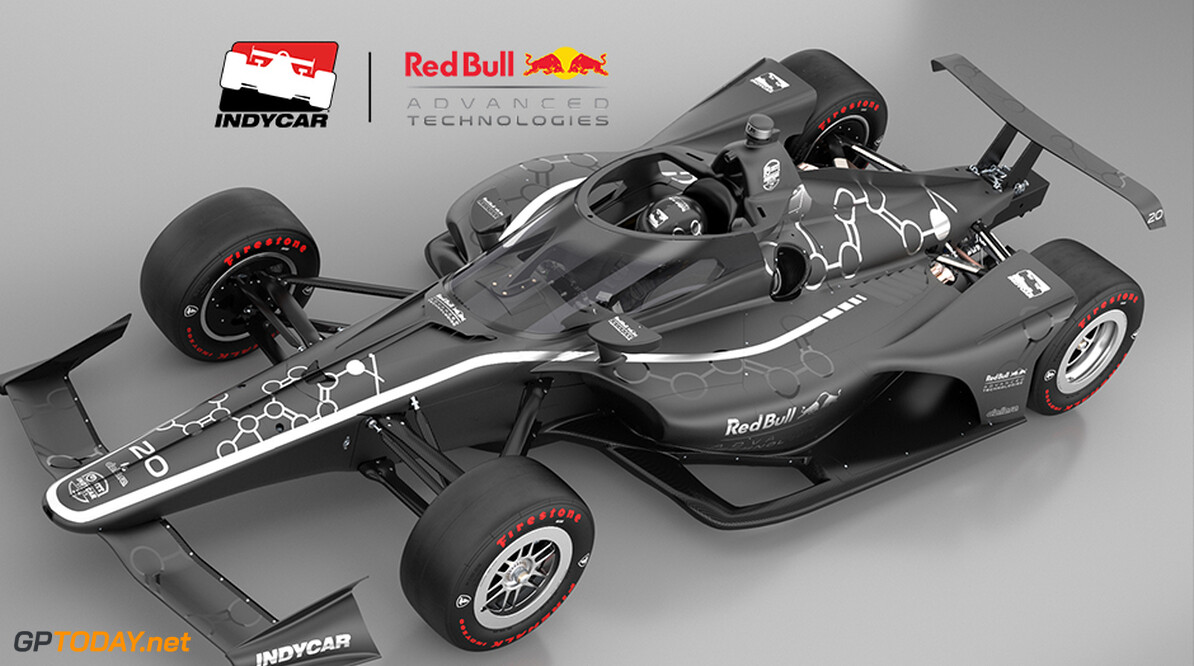 IndyCar to use Aeroscreen cockpit protection in 2020

INDYCAR has announced the second phase of its cockpit protection plan, confirming it will introduce an Aeroscreen in 2020.

The project has been undertaken by Red Bull Advanced Technologies, who has been working closely with INDYCAR to find a suitable solution for cockpit protection.

At the IndyCar Grand Prix earlier this month, IndyCar used the Advanced Frontal Protection device, which will be used for the remainder of the season.

However starting from 2020, the sport will see a bigger change to the aesthetics of the cars, with an Aeroscreen being introduced.

“We would like to thank everyone at Red Bull Advanced Technologies for creating a design that will be significant in the evolution of motorsports safety, not only for the NTT IndyCar Series but from a global perspective.”

The device will consist of a polycarbonate laminated screen that features an anti-reflective coating on the interior of the screen and an anti-fogging device through an integral heating element.

Tear-offs will also possibly be a characteristic of the new Aeroscreen, with all of the aforementioned features being produced by integrated third-party companies.

IndyCar has confirmed that it will be testing the device in the summer with selected IndyCar Series drivers, before the device is delivered to all teams by the fall.

“INDYCAR has always been on the forefront of driver safety,” said five-time series champion Scott Dixon. “They are constantly looking and evaluating what needs to be done.

"It’s something they have done throughout history if you look back through the different eras since auto racing started over 100 years ago. The Aeroscreen is just the latest effort in continuing INDYCAR’s efforts to enhance driver safety.”