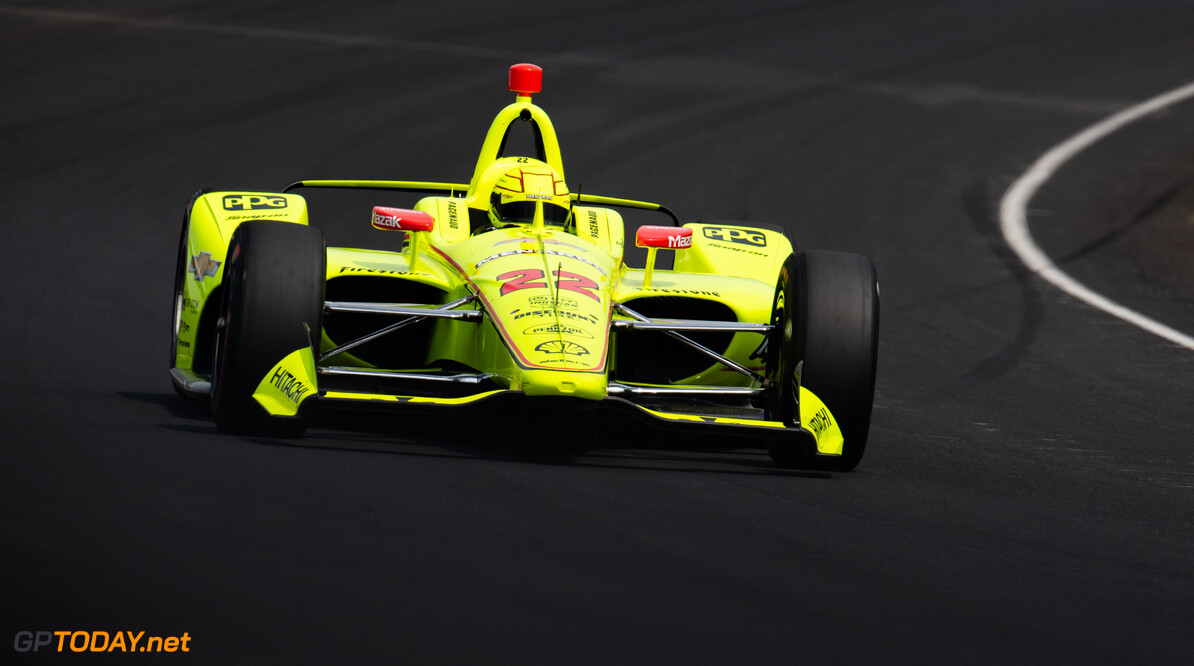 Simon Pagenaud has taken his first ever pole position for the Indianapolis 500, as he beat last year's pole-sitter Ed Carpenter to the top spot.

Pagenaud, who won the IndyCar Grand Prix two weeks ago, had arguably the most consistent run over four laps in the Fast Nine to take pole with an average four-lap speed of 229.992 mph.

Carpenter will line up in second, while his employee and Saturday's fastest man Spencer Pigot will have the outside line on the run into Turn 1 next Sunday when the green flag waves.

The biggest story of the day came in the bump runs, which saw Fernando Alonso eliminated after Kyle Kaiser and Juncos pipped his time on the last lap.

Max Chilton also failed to make it into the final 33, while Patricio O'Ward, who suffered a major crash midweek, didn't go fast enough to make the final cut.

Colton Herta, who was the only rookie to make it into the Fast Nine, will occupy the middle of the second row, as Ed Jones holds the inside.

Jones was pipped out of the front row by Ed Carpenter Racing teammate Pigot when the latter completed his final run.

Will Power was aiming for the Indy 500 pole that has eluded his career so far, but the Australian only managed to scrape onto the second row.

Two years on from his huge collision during qualifying for this event, Sebastien Bourdais was seventh for Dale Coyne Racing.

Current championship leader Josef Newgarden ended the session in eighth, while 2016 winner Alexander Ross was the slowest of the runners, completing the Fast Nine standings. 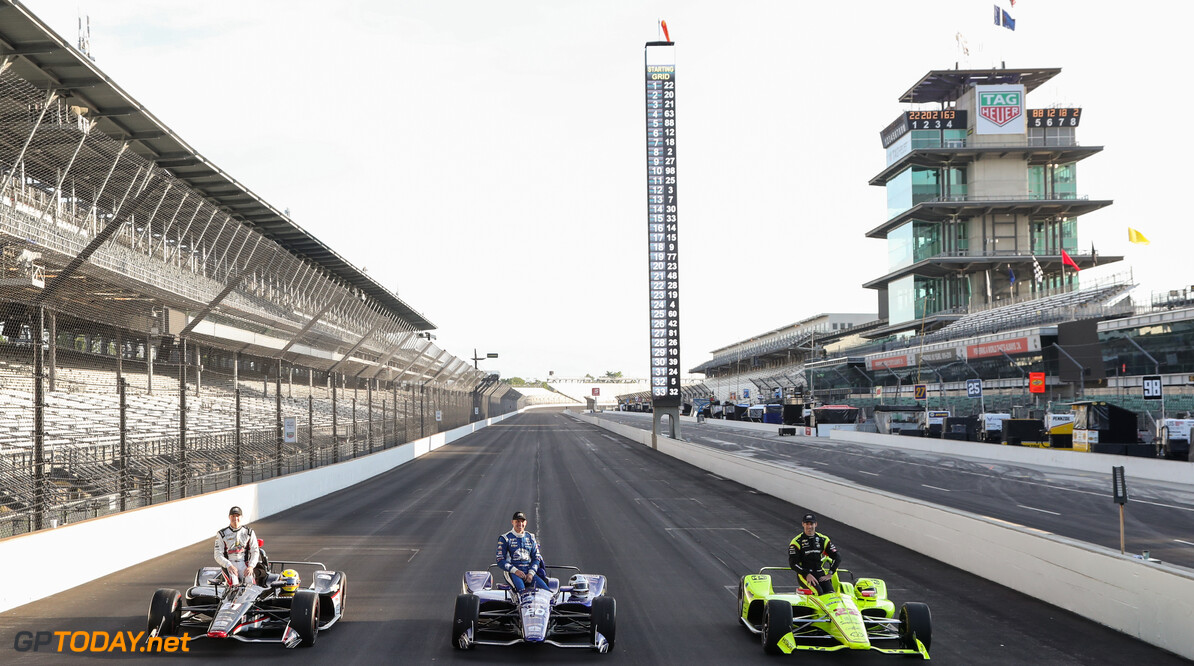 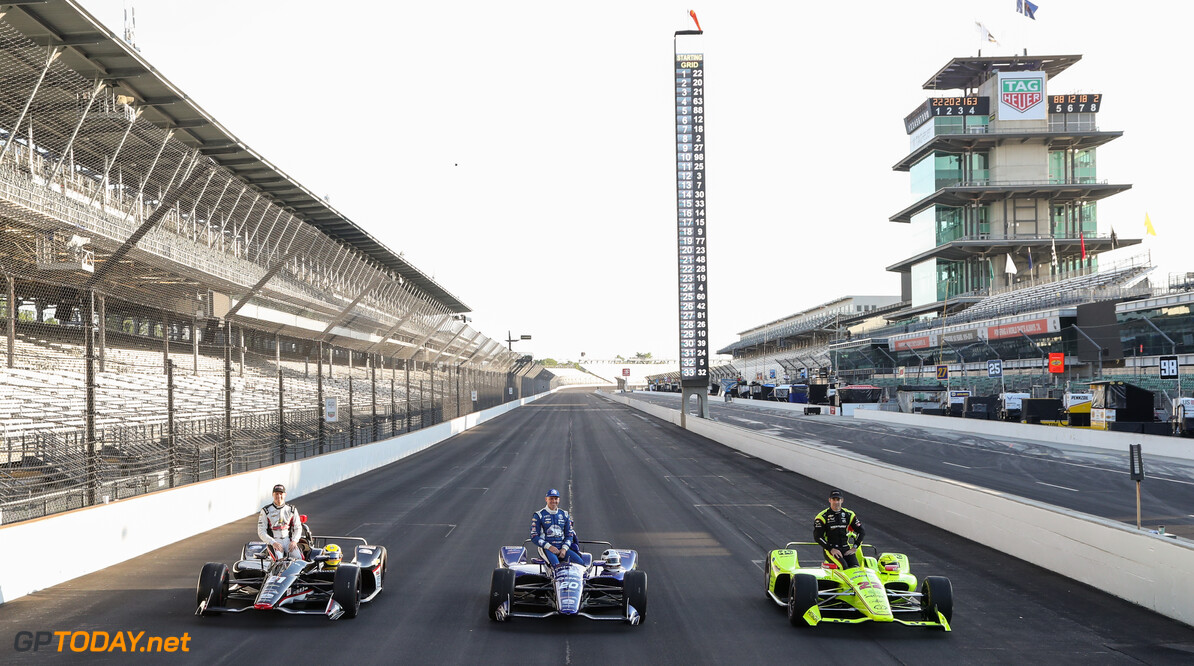 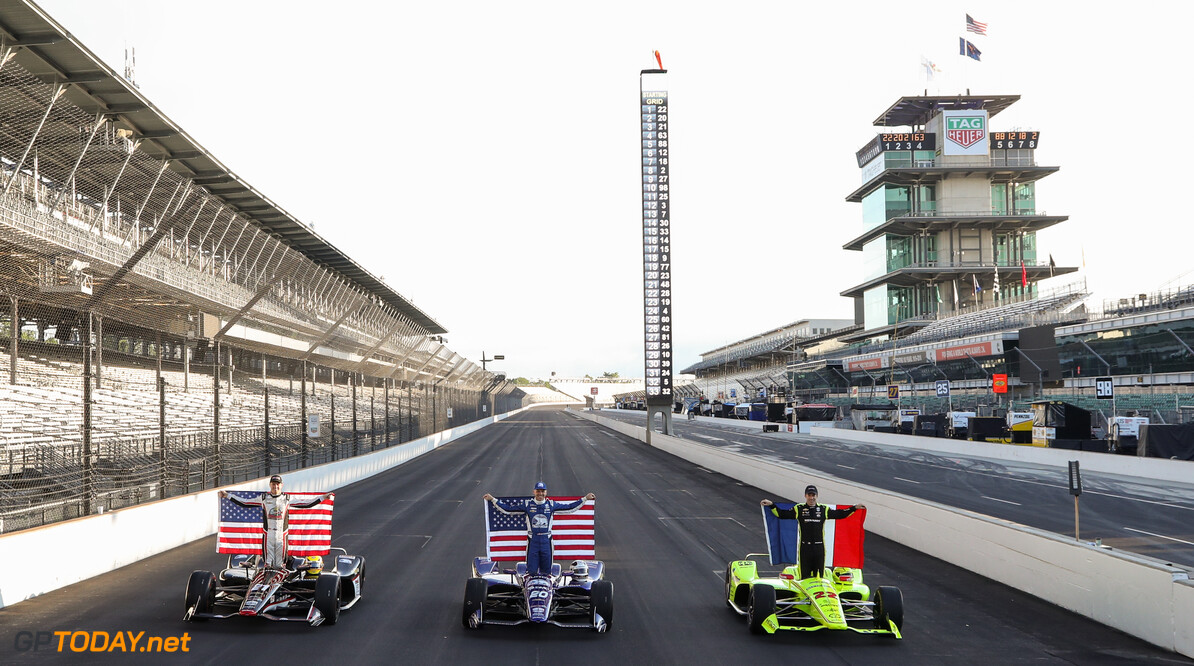 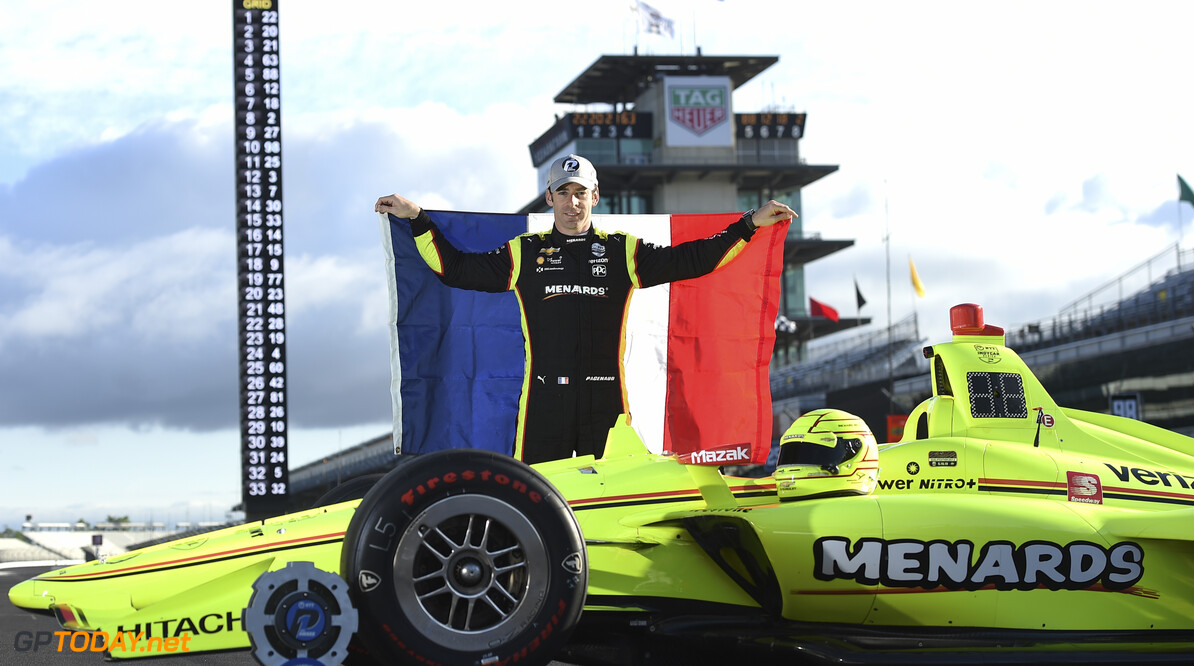 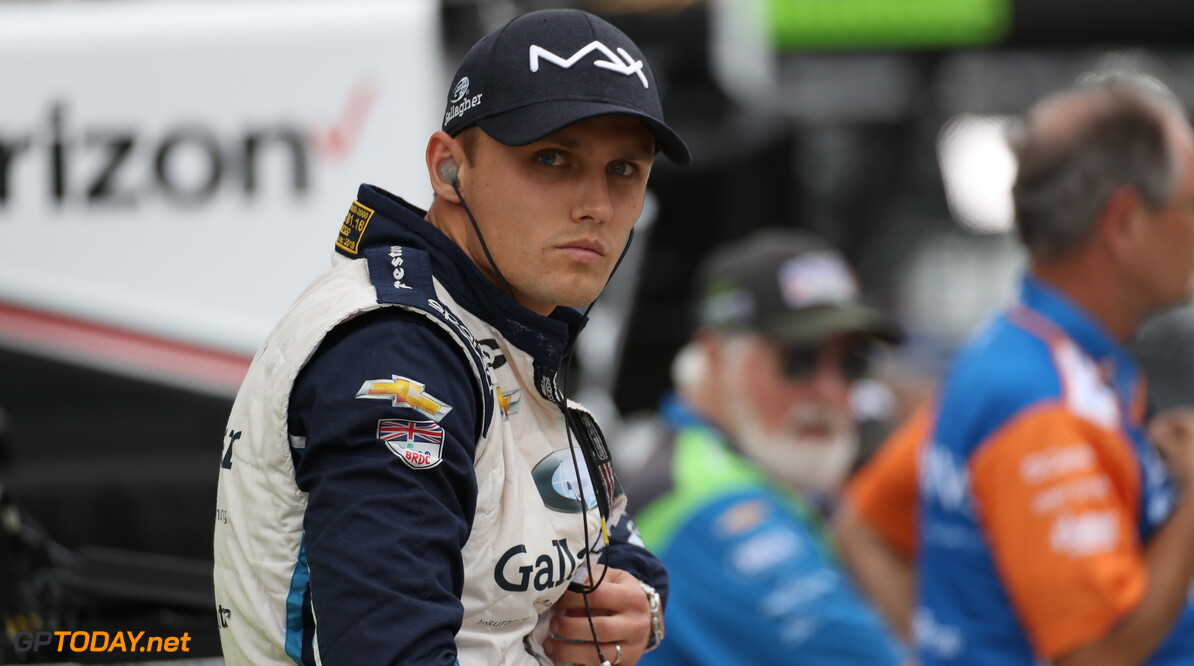 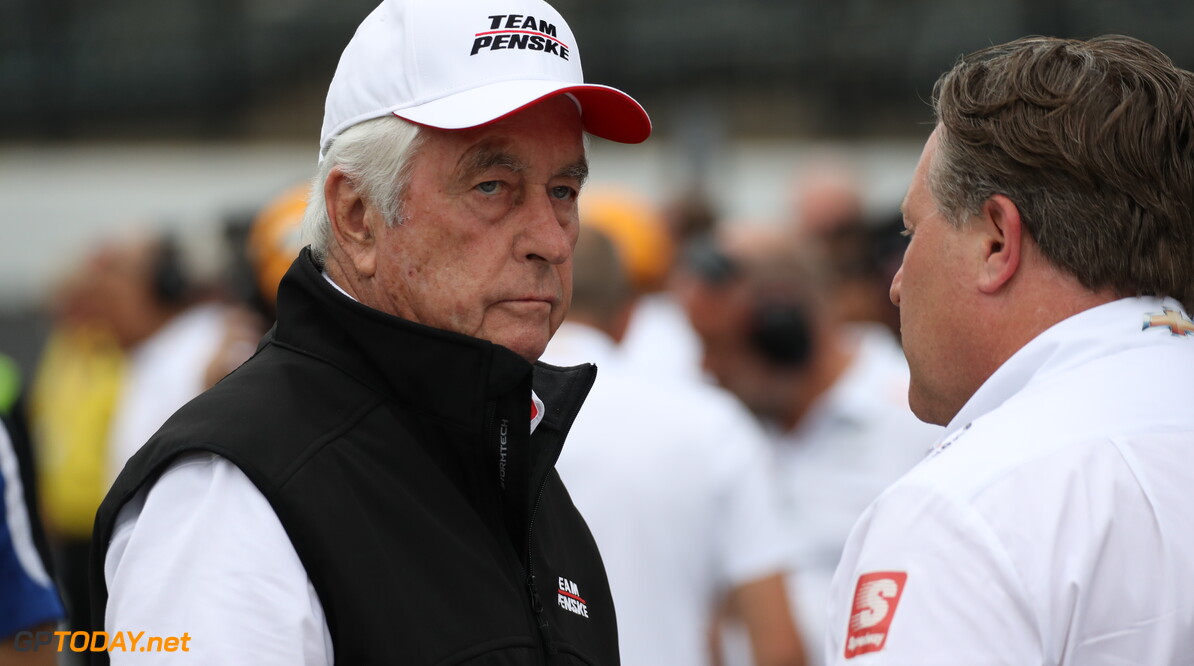 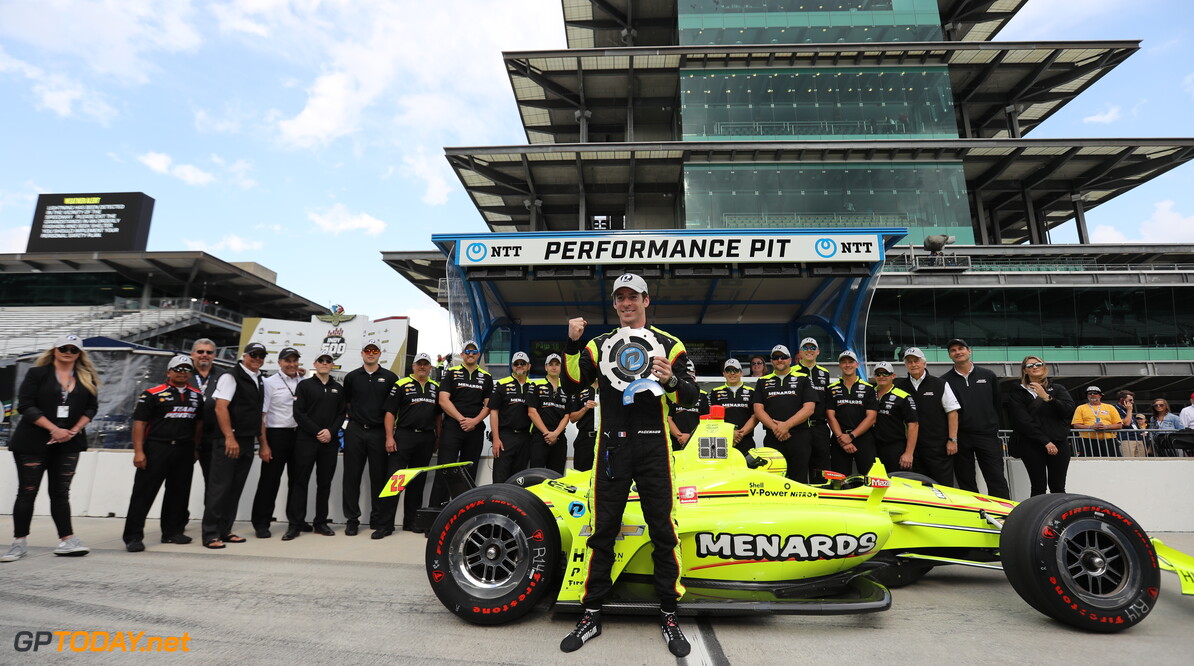 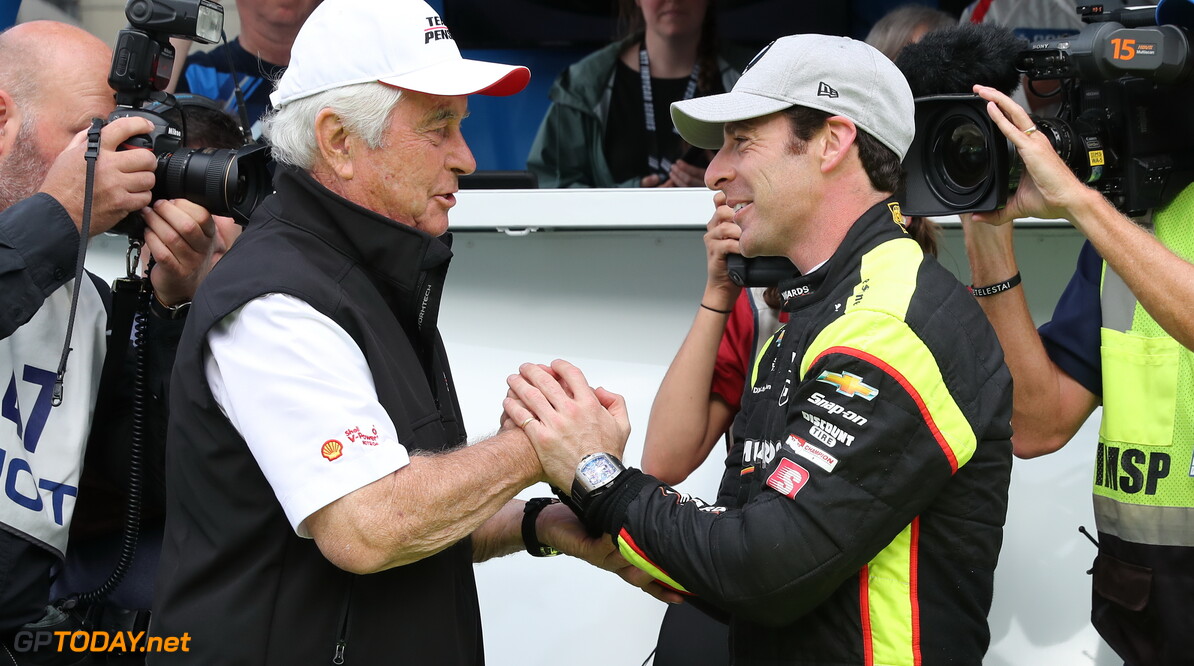 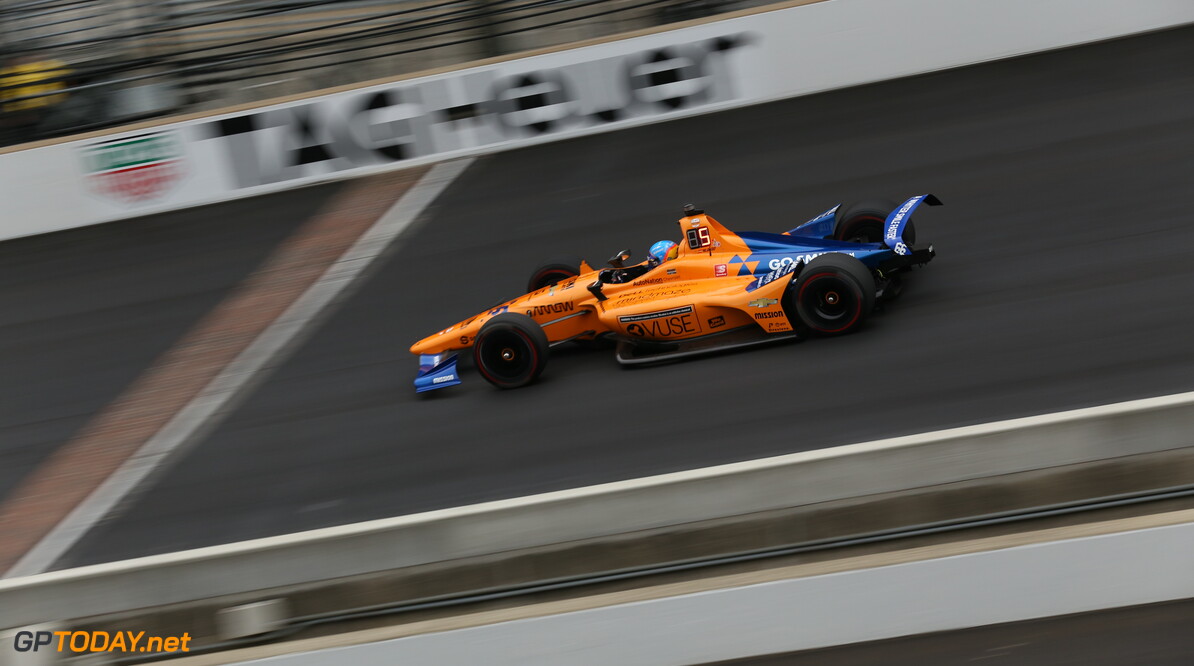 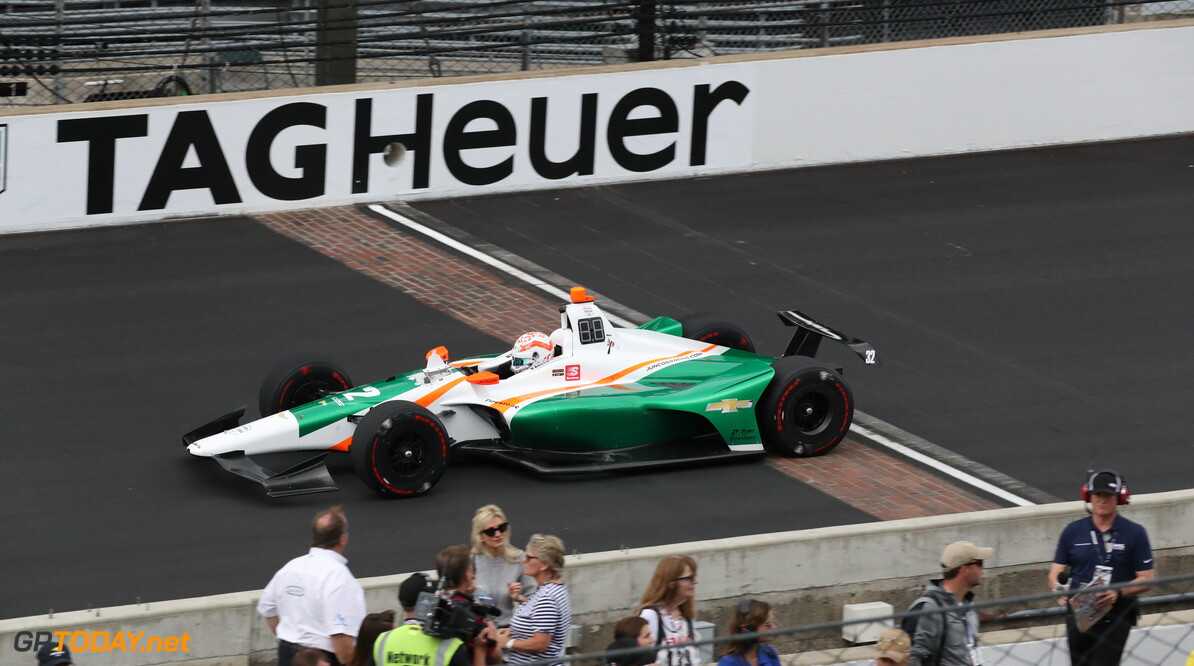