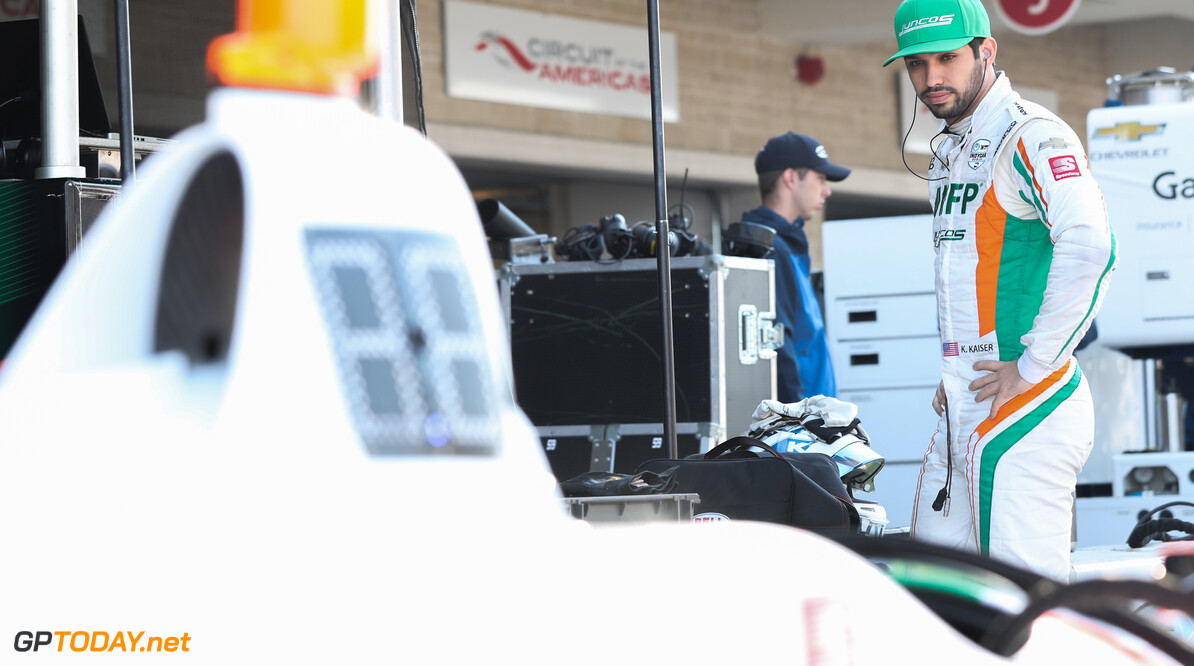 Kaiser confirmed at Juncos for Indy 500

Kyle Kaiser has been confirmed as the 35th entrant for this year's Indianapolis 500, taking up a seat with Juncos.

The American raced at four IndyCar races in 2018 for Juncos, including the Indy 500. Earlier this season, he competed at the second round of the championship, which took place at the Circuit of the Americas.

Last year, Kaiser qualified 17th and crossed the line in 29th. Like the 2018 edition, Juncos will enter just one car.

"I am incredibly happy to have the opportunity to qualify for the 103rd running of the Indy 500,” said Kaiser.

“The team and myself have been working very hard to make this happen, so I’m extremely grateful to everyone who has helped make this possible.

"It will be great to build off what we accomplished last year, having qualified 17th as a single car effort was incredible."

Team owner Ricardo Juncos added: "We had a lot of success in qualifying last year as a single car entry, so we are ready to build on what we learned and carry that momentum with us to the speedway.

"We have a lot of history with Kyle. He has been with this team for six years and has gone through our major transitions from Pro Mazda, to winning the Indy Lights Championship and moving up to IndyCar and even in our new IMSA program.”

Kaiser's confirmation means that just one driver is yet to be announced. With a vacant seat at Schmidt Peterson Motorsports, it is expected that Oriol Servia will be named as the team's third entry.