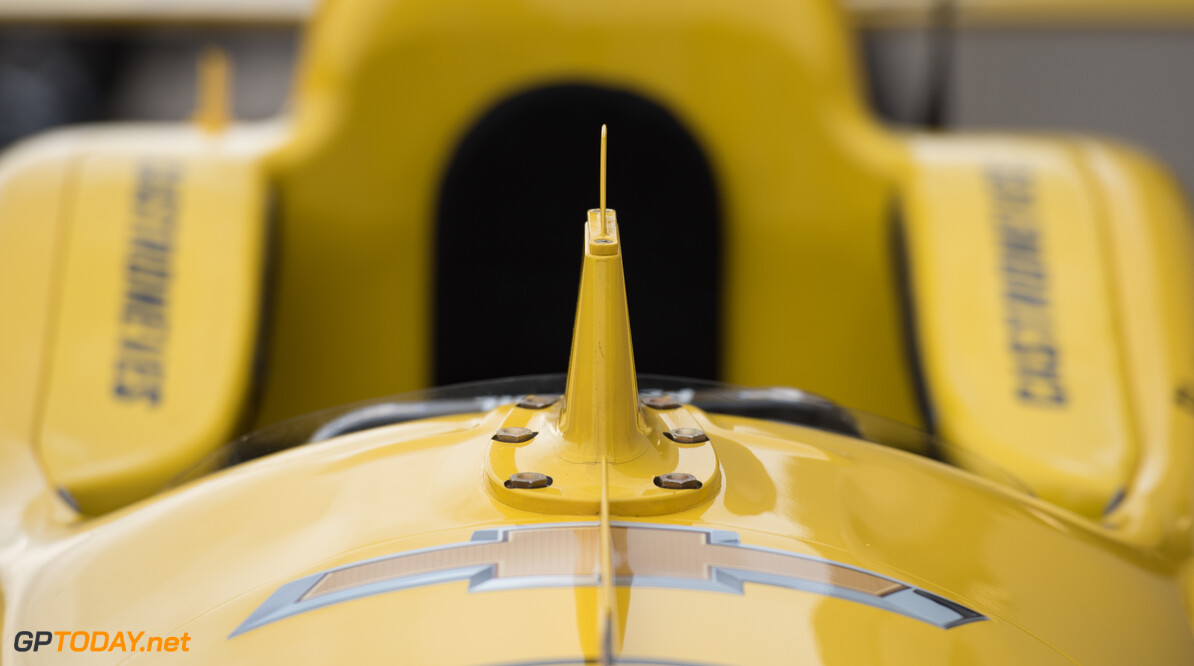 IndyCar has confirmed that the Advanced Frontal Protection (AFP) device will be used immediately from the next race on the calendar.

The device was tested during the open season test at the Indianapolis Motor Speedway earlier this week, as IndyCar moves to introduce cockpit protection.

The IndyCar Grand Prix at Indianapolis will see the AFP debris deflector in use. Racing series around the world have been introducing head protection over the last coupleof years, with the most popular device being the 'halo'.

However, IndyCar, which is not sanctioned by the FIA like Formula 1, has opted to go in a different direction.

“Thanks to a phenomenal effort by Dallara and all of the INDYCAR teams, we are ahead of schedule in making this happen,” said INDYCAR President Jay Frye.

The introduction of the device has been described as “phase one of our solution” to improve cockpit safety, while the next phase will be revealed in May.

"Obviously, this is just step one in an evolution of head protection. But having been hit by a piece of debris that would’ve been prevented with this device, I’m all for it.

"It’s also comforting to know that behind the scenes we are still working hard on a more comprehensive solution.”