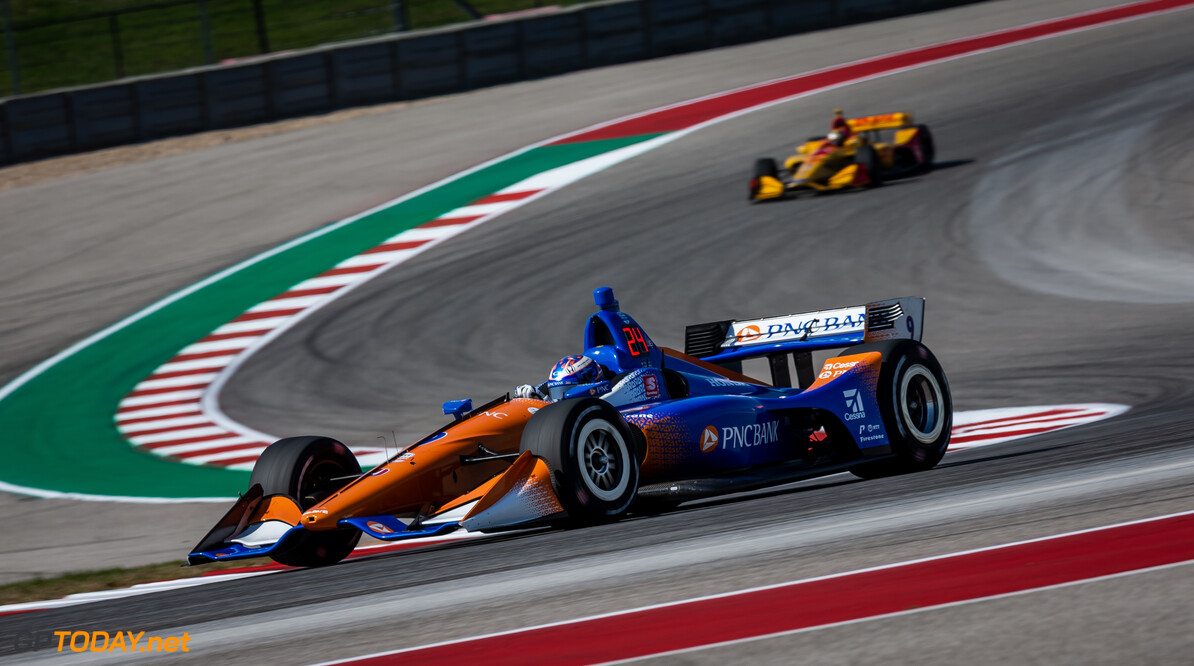 Friday at the Circuit of the Americas

IndyCar makes its debut at the Circuit of the Americas this weekend, which is most well known for hosting the US Grand Prix.

However with the Formula 1 race months away, IndyCar makes use of the tarmac, with the second round of the NTT IndyCar Series travelling to Austin, Texas to the circuit that was opened in 2012.

The first two practice sessions were held on Friday as drivers prepare for qualifying on Saturday and the race on Sunday.

Running during the first session was limited, with a blown engine for Colton Herta costing the drivers 15 minutes of track time. Despite the problems from the young American, he ended the session in second place, behind championship leader Josef Newgarden.

There was a scurry for improvements after Herta's drama had been cleared up. However, very few of the drivers managed to set a faster lap time.

Alexander Rossi was third for Andretti, while his teammate Ryan Hunter-Reay was a long way off in fourth. Graham Rahal was sixth, while the almost winner of the St. Petersburg race Felix Rosenqvist was sixth for Chip Ganassi Racing.

Patricio O'Ward made his first appearance of the season for Carlin, but ended the session further down the order.

There were no major dramas in the second session, with Team Penske continuing to lead the timesheets. However, this time around it was Will Power out on top, marginally ahead of rookie Felix Rosenqvist and Andretti Autosport's Alexander Rossi.

Once again, Hunter-Reay followed Rossi in fourth place, but ended the session ahead of Ed Jones who is running despite breaking a bone in his finger at St. Petersburg two weeks ago.

Zach Veach made it three out of the four Andretti's inside the top ten, as he headed Team Penske's Simon Pagenaud. Pagenaud's teammate Josef Newgarden was two places further down the order, with Takuma Sato lodged in between. Sebastian Bourdais rounded out the top ten.

After his engine blew up this morning, Colton Herta was late joining the session for Harding Steinbrenner Racing in an additional session that acts as the warm-up and hot pitstop practice. 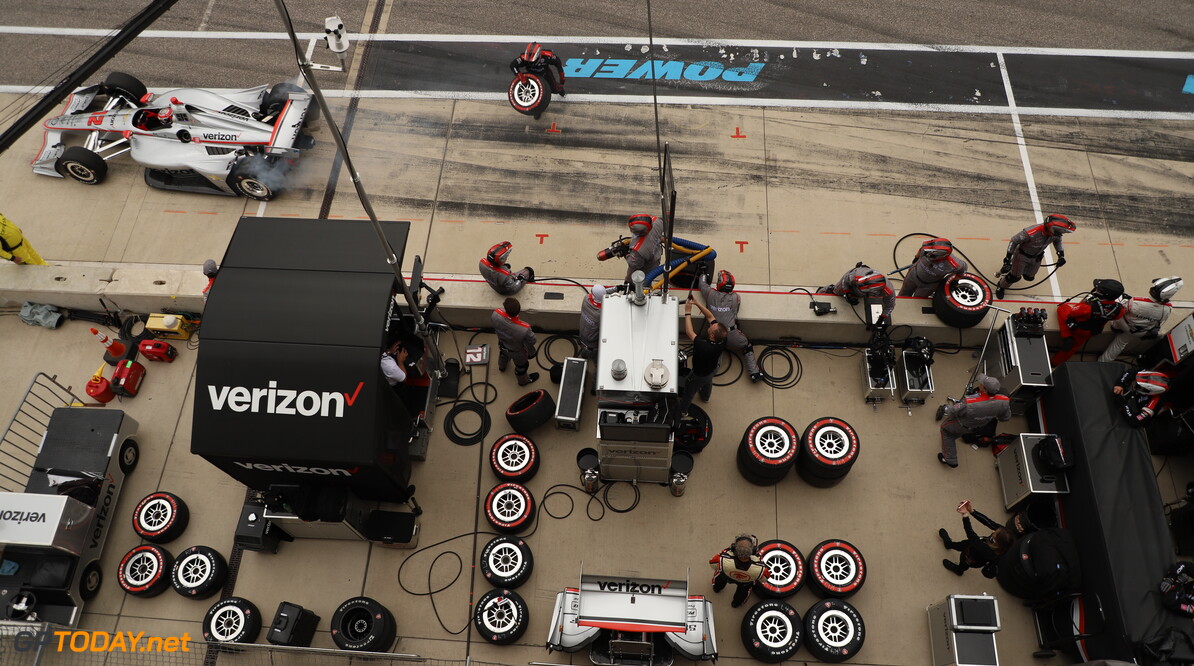 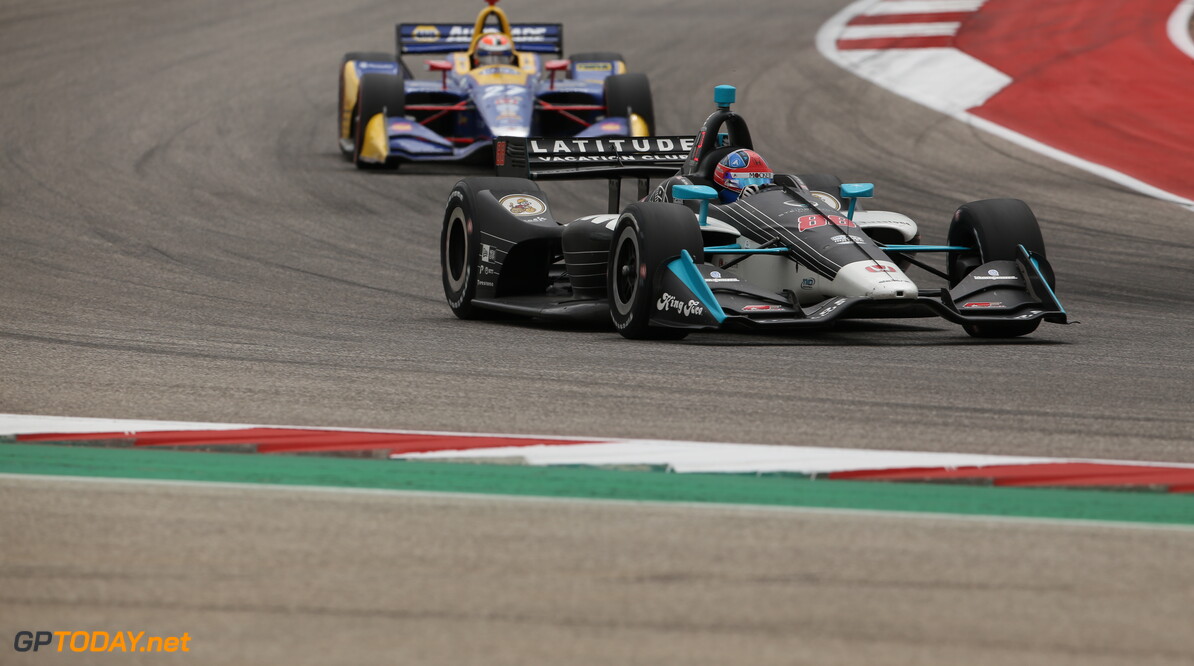 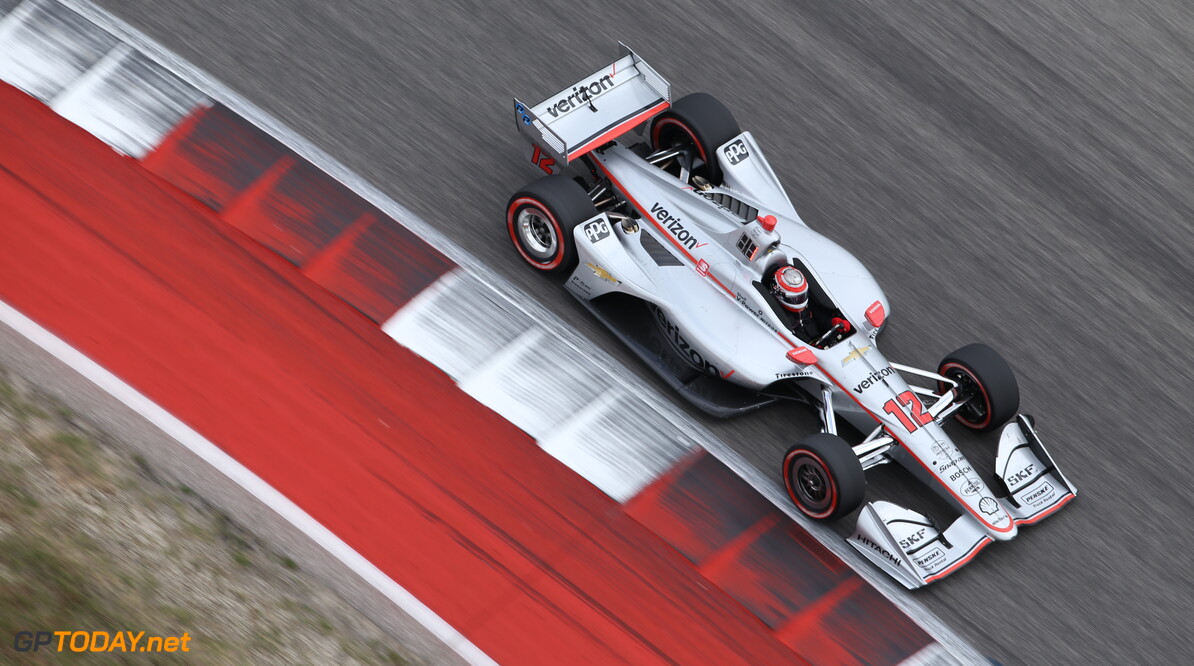 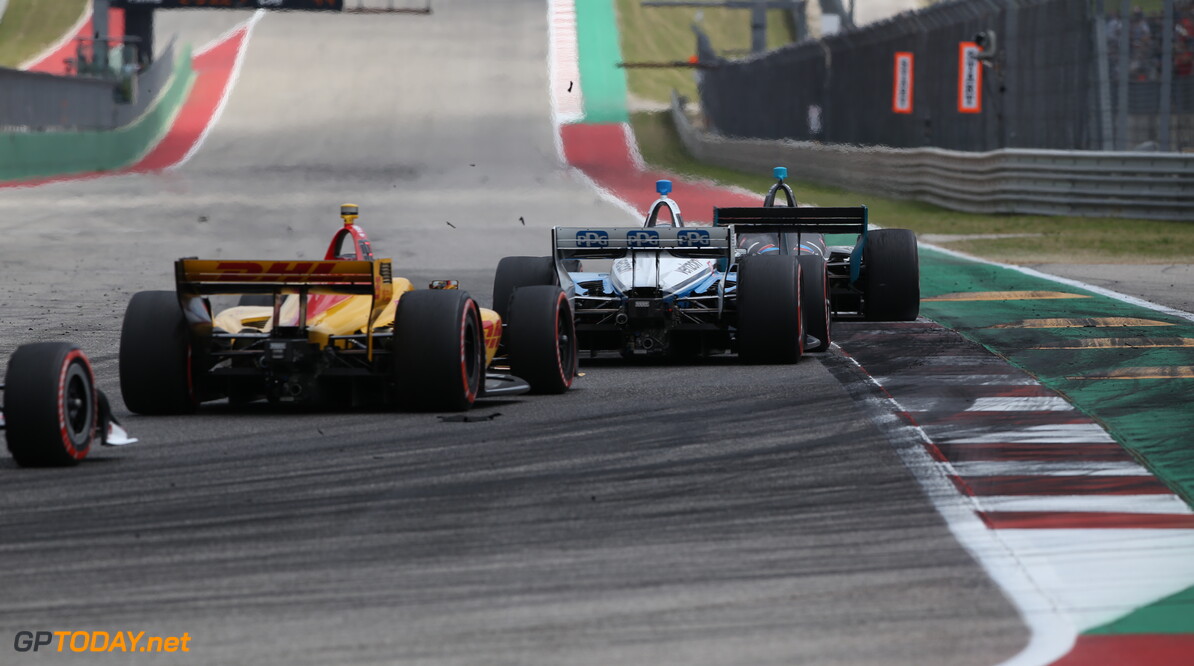 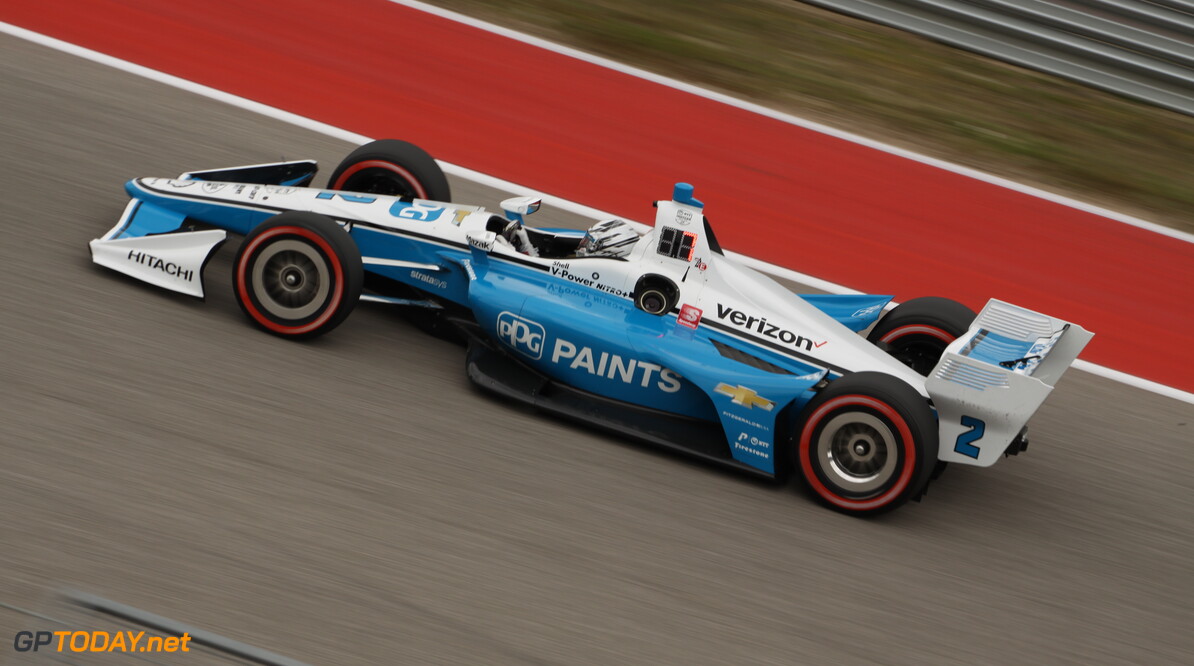 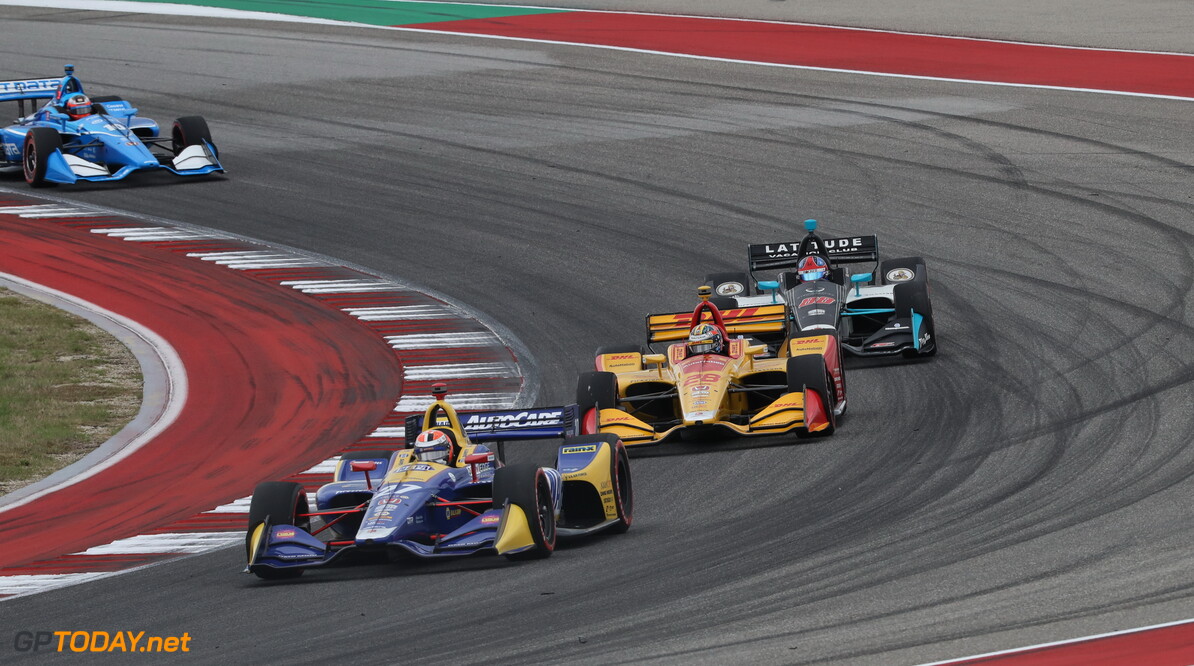 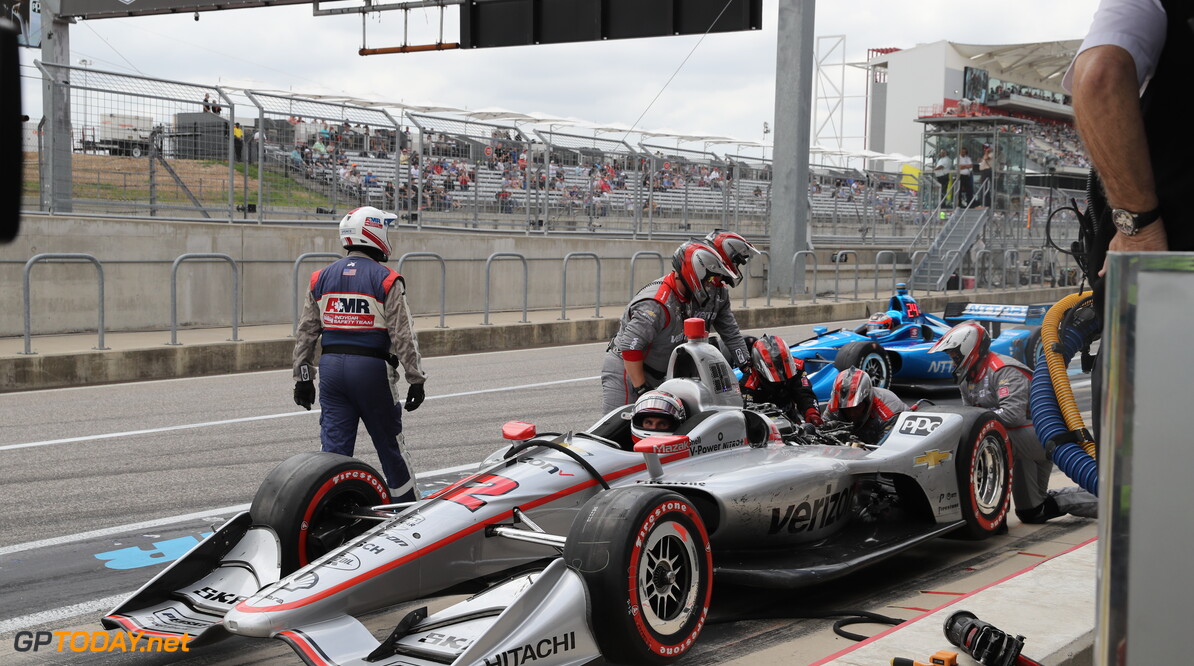 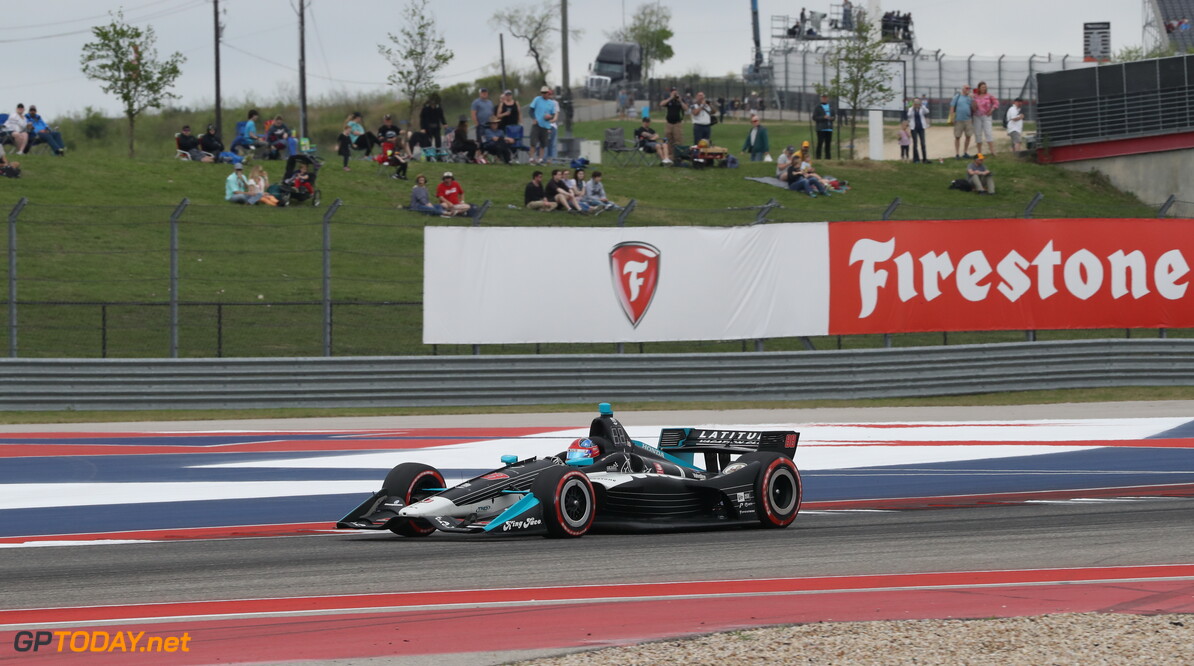