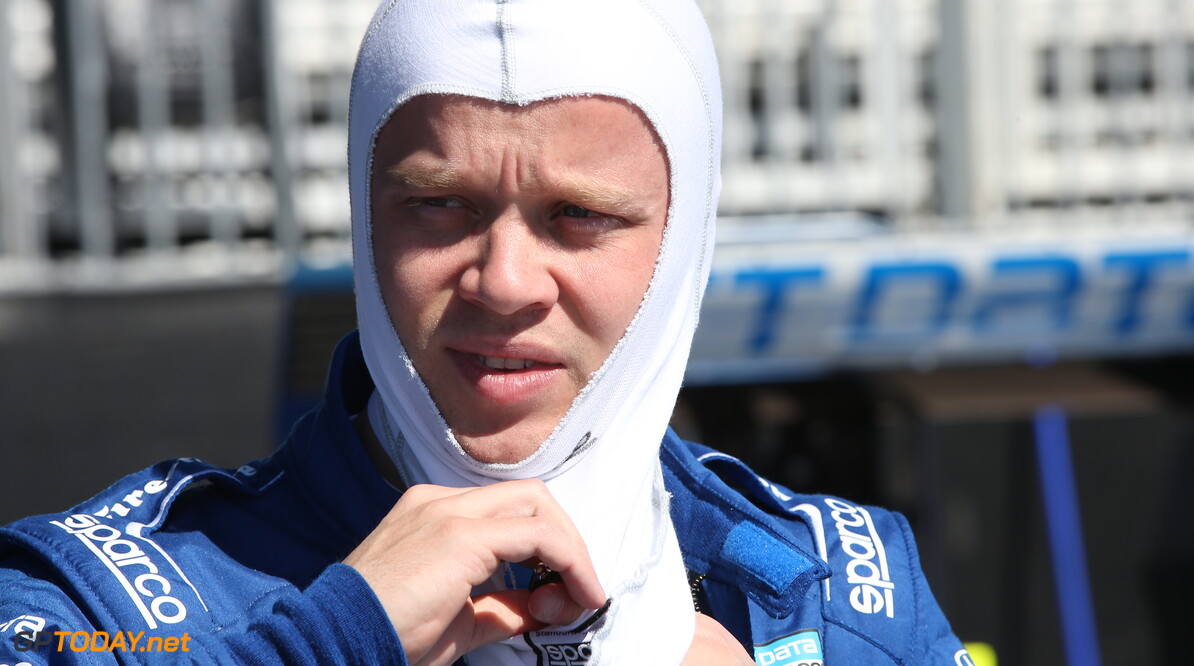 Felix Rosenqvist says he has never driven anything that compares to an IndyCar, stating that he is "worn out" after his impressive debut in St Petersburg last weekend.

The Swede qualified in third place, and battled reigning Indianapolis 500 champion Will Power for the lead for much of the race.

Power and Rosenqvist eventually lost out on the top spot to Power's Team Penske teammate Josef Newgarden, but Rosenqvist managed to hold onto a top-four finish in what was his first race in the series.

“It’s a lot to take in,” Rosenqvist said. “I’m worn out. These cars are tough to drive. I’ve never driven anything like it, but it’s a dream come true just to be here.

"We have a lot to work on. I think I underestimated how much the track grips up. Still a lot of things to learn, but P4 is a great way to start.”

Rosenqvist says he started to struggle physically towards the end of the race, but believes he could have challenged Power's third-place spot.

"My seat was pinching into my shoulder. I just really tried to hang on there. The last 20 laps are where I think we could have finished a little bit closer to (third-place finisher) Power.”

With Chip Ganassi Racing finishing in second and fourth, splitting two of the Team Penske's, team owner Chip Ganassi was pleased with the result.