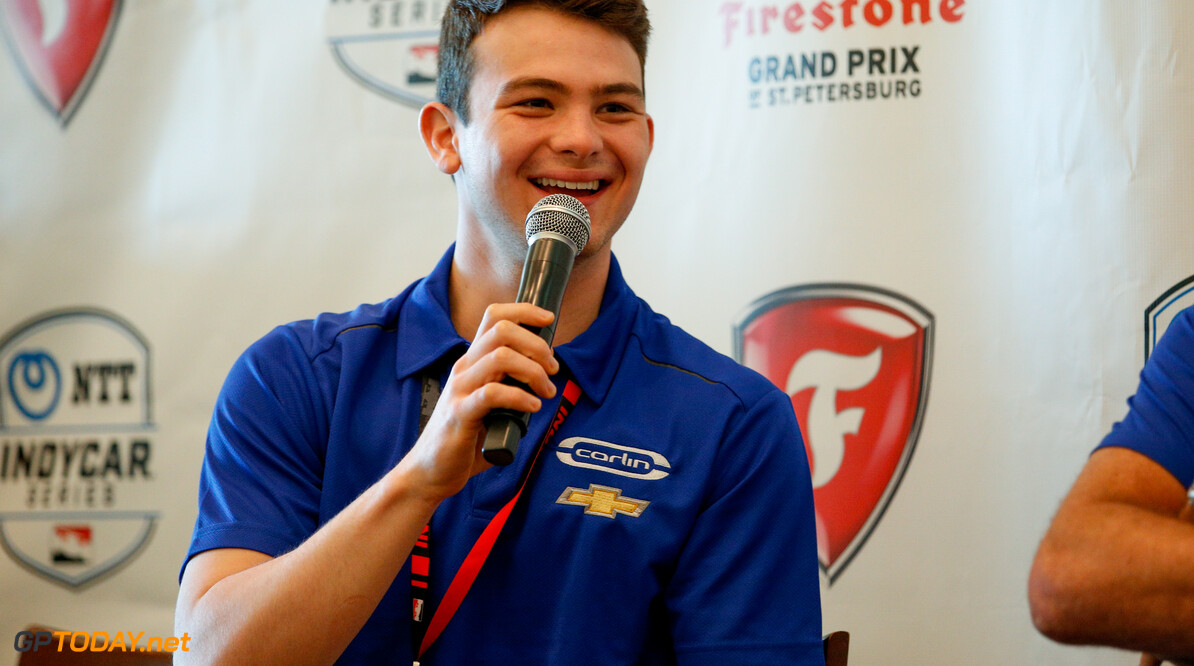 Carlin: O'Ward as good as Norris

Trevor Carlin believes that his new signing for the 2019 NTT IndyCar Series Patricio O'Ward is as strong as Lando Norris.

Norris will make his Formula 1 debut with McLaren next weekend, gaining the promotion after a number of strong years in the junior categories, much of which spent with Carlin Racing.

O'Ward will compete at 13 races with Carlin this year, making his debut for the team at the Circuit of the Americas later this month.

And Carlin thinks that O'Ward will be a future IndyCar champion, stating that he is as strong as F1 debutant Norris.

"Part of the history with Carlin is we specialise in working with young drivers," said Carlin.

"I saw last year the fantastic battle with Patricio and Colton Herta. Colton is an ex-Carlin driver from Europe. He had a young team-mate, a kid called Lando Norris. I saw Colton and Lando fighting tooth and nail.

"I said in 2015, 'Lando Norris will become a Formula 1 driver and Colton Herta will be an IndyCar driver'. That's happened.

"In the meantime, I've seen Patricio beat Colton. To my mind, it's a really simple analogy. Patricio is as good as Colton and Lando and is going to be a future champion. I'm super excited."

Despite 2019 being only Carlin's second year in IndyCar, O'Ward thinks it will only be a matter of time before the British squad starts winning races.

"They've proven to be winners. They know the formula, they know how to win," he said.

"That's what we're here for. Someone that is in this sport to be in the back isn't here for the right reason.