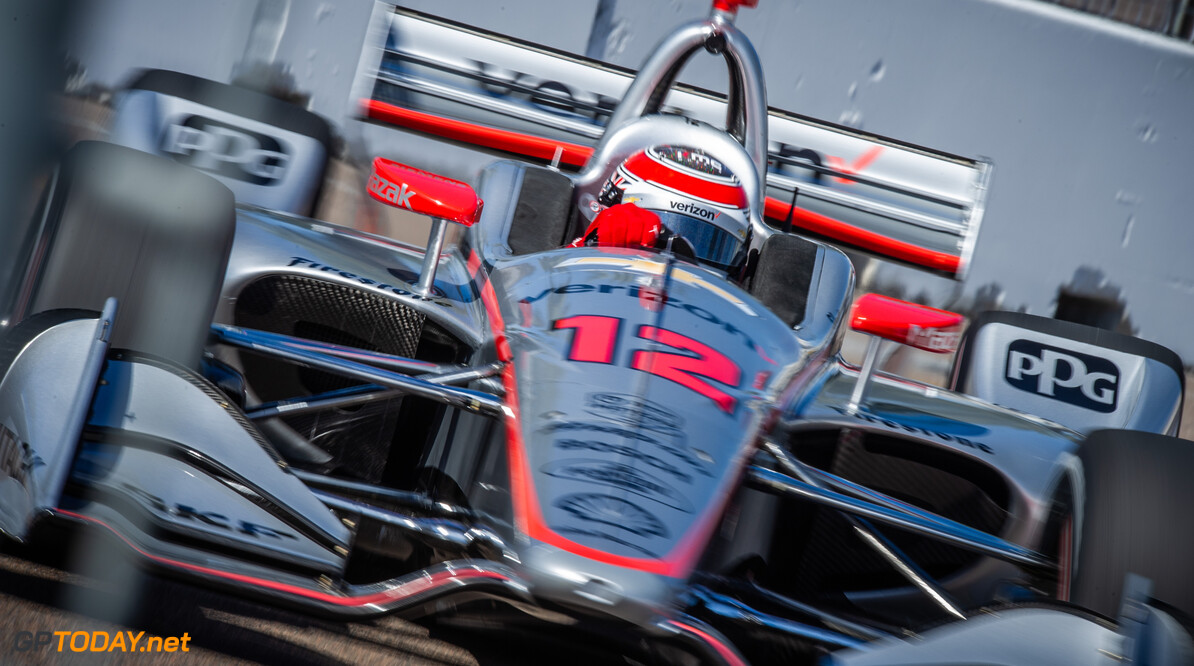 Will Power took his eighth pole position around the streets of St. Petersburg, beating teammate Josef Newgarden to the top spot.

Power's pole lap in the Fast Six read a 1:00.4594, which was just under a tenth faster than teammate Newgarden. The other Penske of Simon Pagenaud failed to make it out of his group, meaning he will start towards the back of the field.

Felix Rosenqvist gave an impressive performance, out-qualifying teammate Scott Dixon in just his first IndyCar qualifying session. Dixon struggled throughout the session, and only managed to get out of his qualifying group after Takuma Sato was penalized for causing a local yellow.

Two Andretti's followed the Chip Ganassi pair, with Ryan Hunter-Reay getting the better of Alexander Rossi.

Colton Herta was arguably the star of qualifying, as he was set to take part in the Fast Six, only to be bumped after it was revealed he had impeded Charlie Kimball, gifting Rosenqvist a place in the final shootout.

Jack Harvey will start the race from seventh ahead of Charlie Kimball and Schmidt Peterson Motorsport's James Hinchcliffe.

Graham Rahal will be tenth, heading the penalized Colton Herta and Ben Hanley, who gave DragonSpeed a complimentary start to its IndyCar career.

A series of drivers failed to set lap times in the opening group with Marco Andretti, Sebastian Bourdais, Tony Kanaan and Santino Ferrucci dropping out with no timed lap set.

Sato was bumped as he caused a local yellow, but managed to get the better of Matheus Leist and Max Chilton.