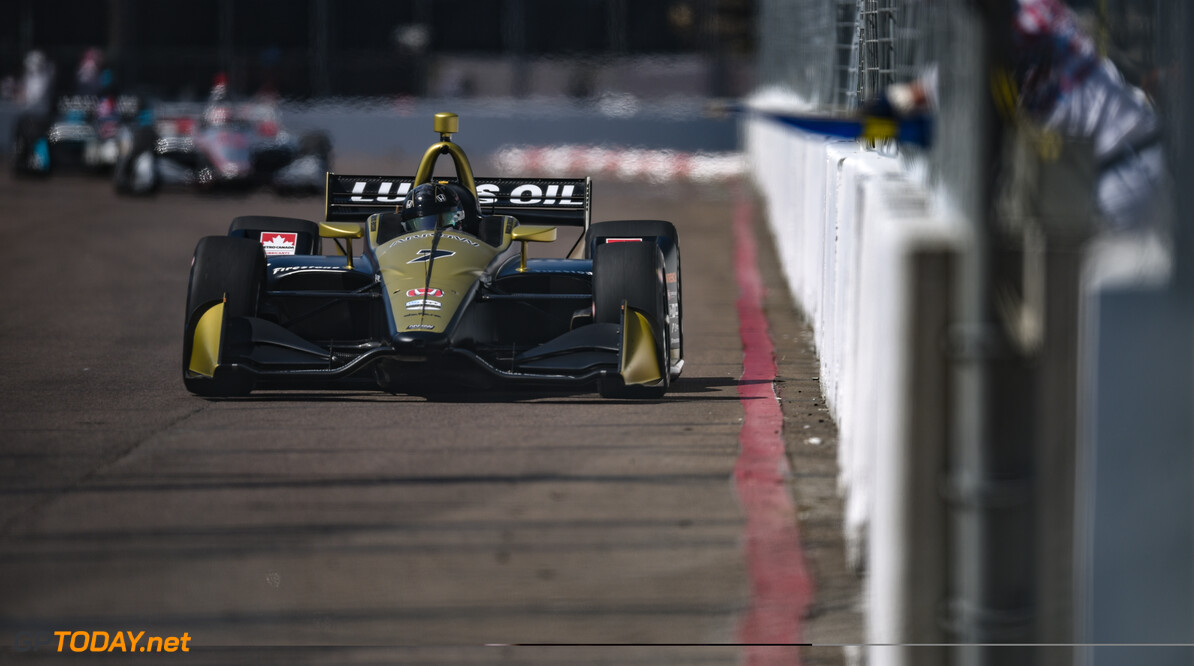 The 2019 IndyCar season got underway on Friday, with St. Petersburg, Flordia hosting the opening day of running.

Robert Wickens was back in the paddock for the event, following his crash at Pocono last year that left him with severe injuries. The Canadian continues to recover while Schmidt Peterson Motorsport leaves his #6 car empty, ready to go for when he returns.

The first practice sessions kicked off the year, with no major dramas coming in the opening 30 minutes. Rookie Ben Hanley's session came to a premature end when his DragonSpeed car ground to a halt at Turn 4.

However, other first-timers found some joy, as Chip Ganassi's Felix Rosenqvist topped the timesheets after the first practice session. Fellow compatriot at former Formula 1 driver Marcus Ericsson was third, while Ryan Hunter-Reay was second.

The two title favourites Scott Dixon and Alexander Rossi were fourth and fifth. Takuma Sato was sixth, ahead of Josef Newgarden and Graham Rahal with the latter driver grinding the wall during the session.

Zach Veach was ninth while the reigning Indianapolis 500 champion Will Power rounded out the top ten.

The second free practice session saw the drivers get a taste for the red-walled Firestone tyres, the softer of the compounds available to the teams.

Hunter-Reay topped the session ahead of a Spencer Pigot, a surprise finishing position for the 25-year-old American. The top two were the only drivers to set 60 second lap times during the day.

Marco Andretti was third, ahead of Colton Herta who was the only rookie to end the session inside the top ten. Carlin showed impressive pace, with Max Chilton and Charlie ending up fifth and eighth respectively.

Lodged between the two Carlins was Alexander Rossi and James Hinchcliffe. Hinchliffe's teammate Marcus Ericsson didn't replicate the pace from his opening IndyCar outing, and brushed the wall on his fast lap.

Team Penske rounded out the top ten with Josef Newgarden leading Will Power.

Action from St. Petersburg resumes tomorrow morning at 10:25 ET with the final practice session, before qualifying for Sunday's race kicks off in the afternoon. 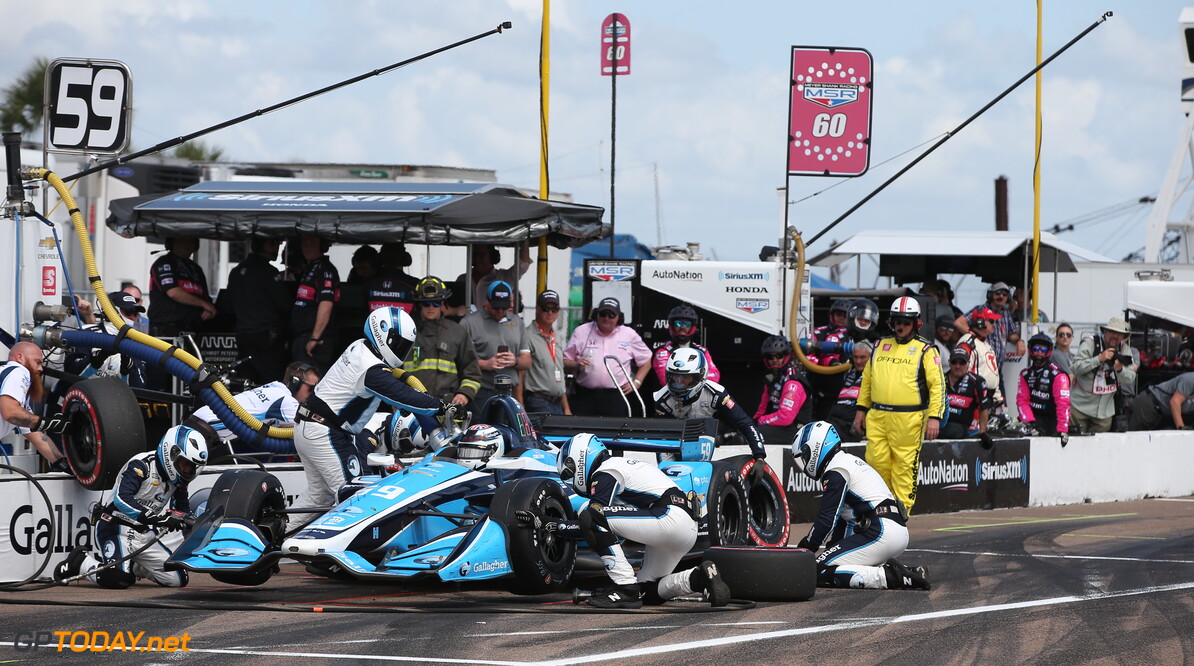 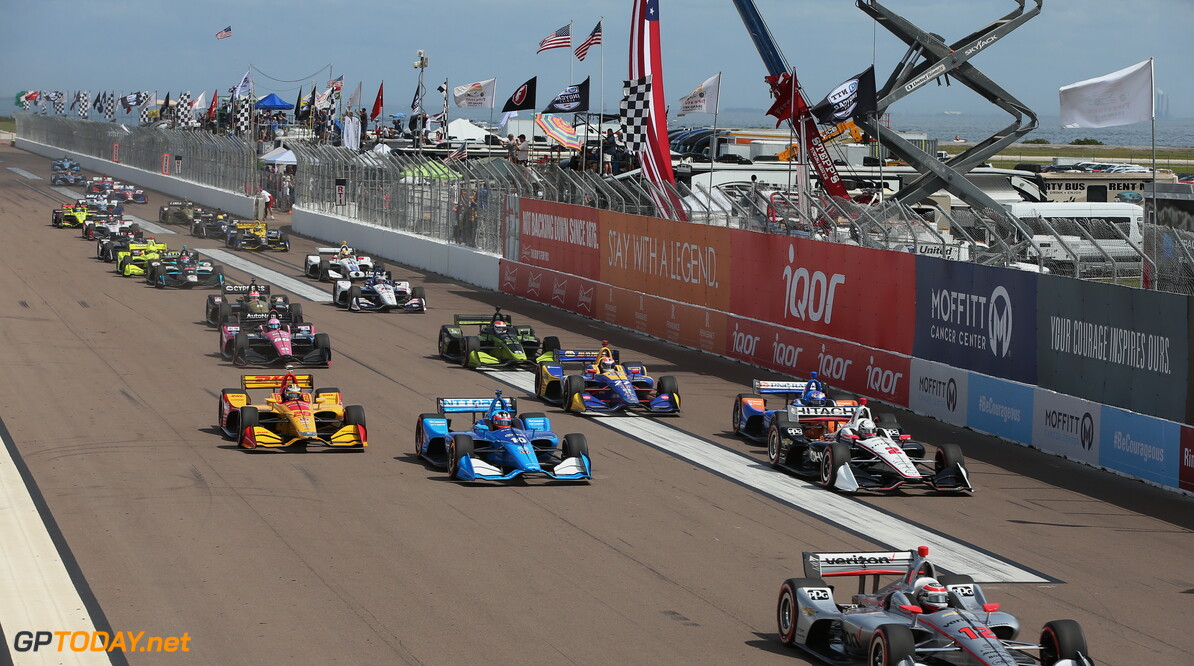 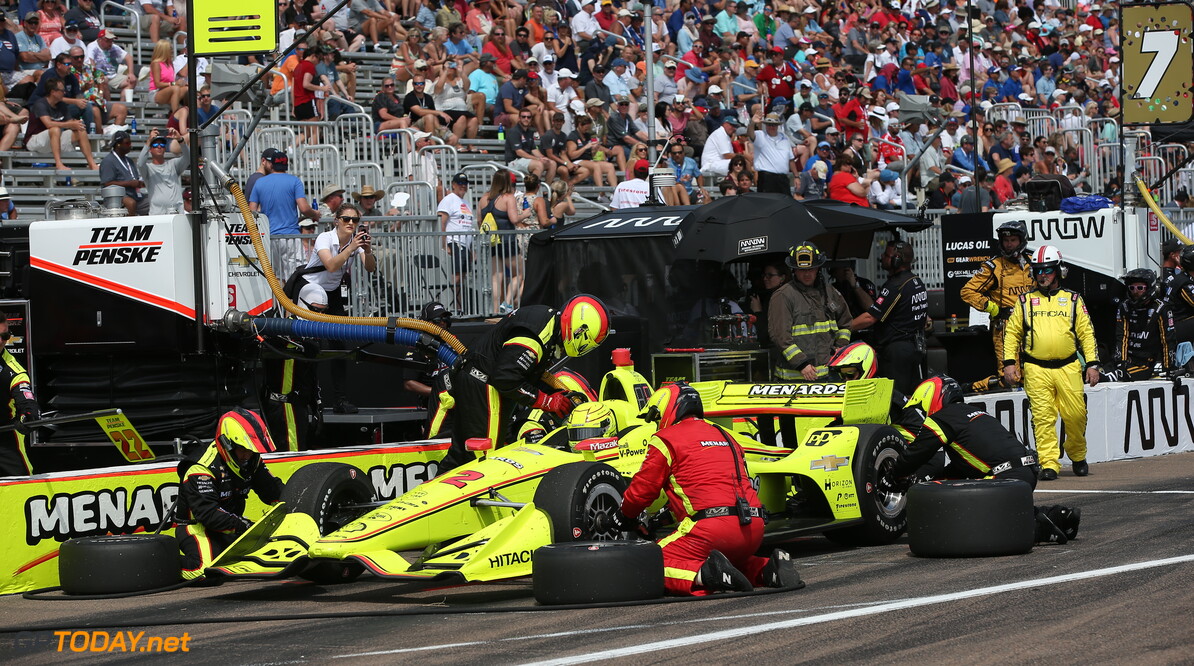 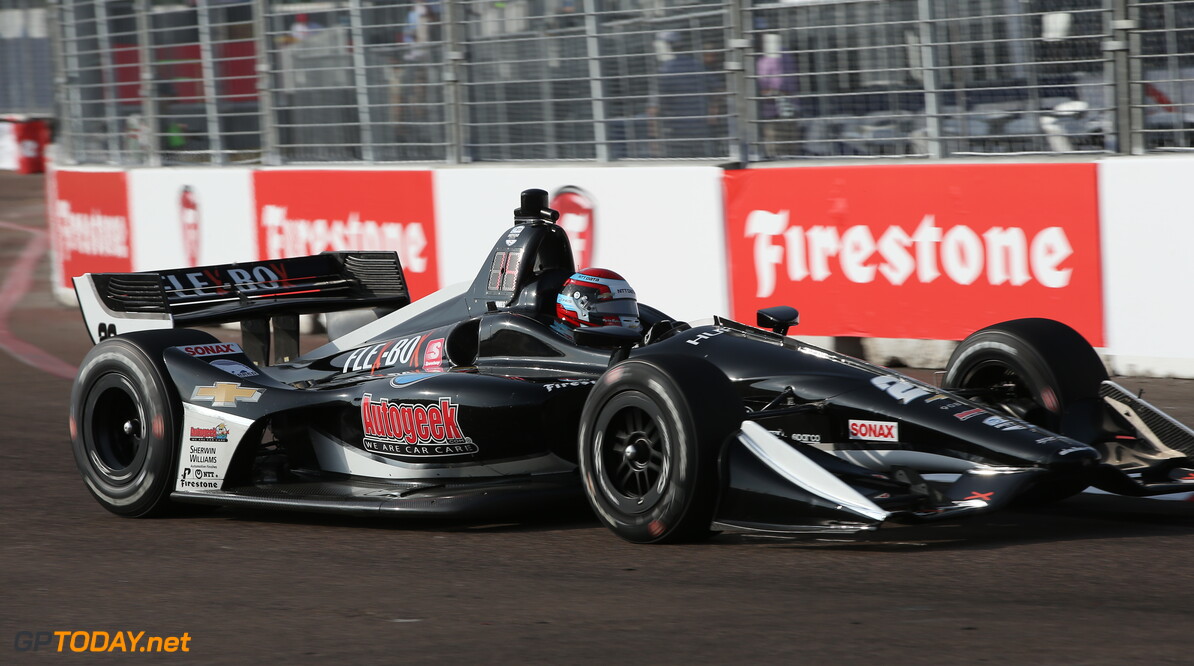 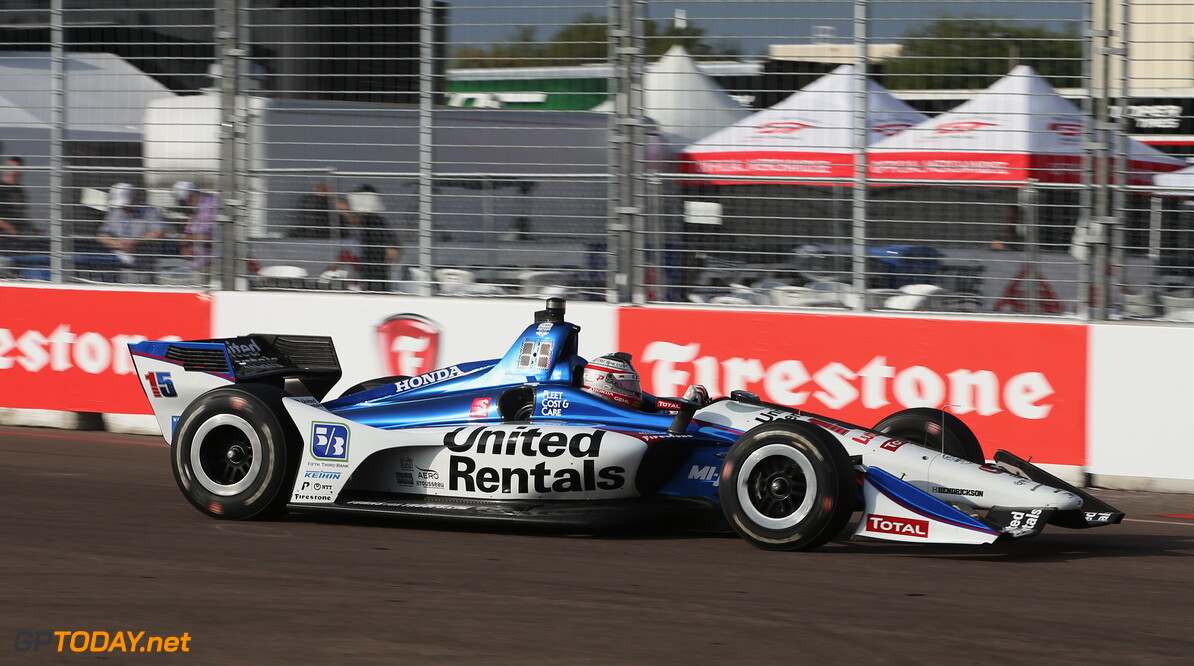 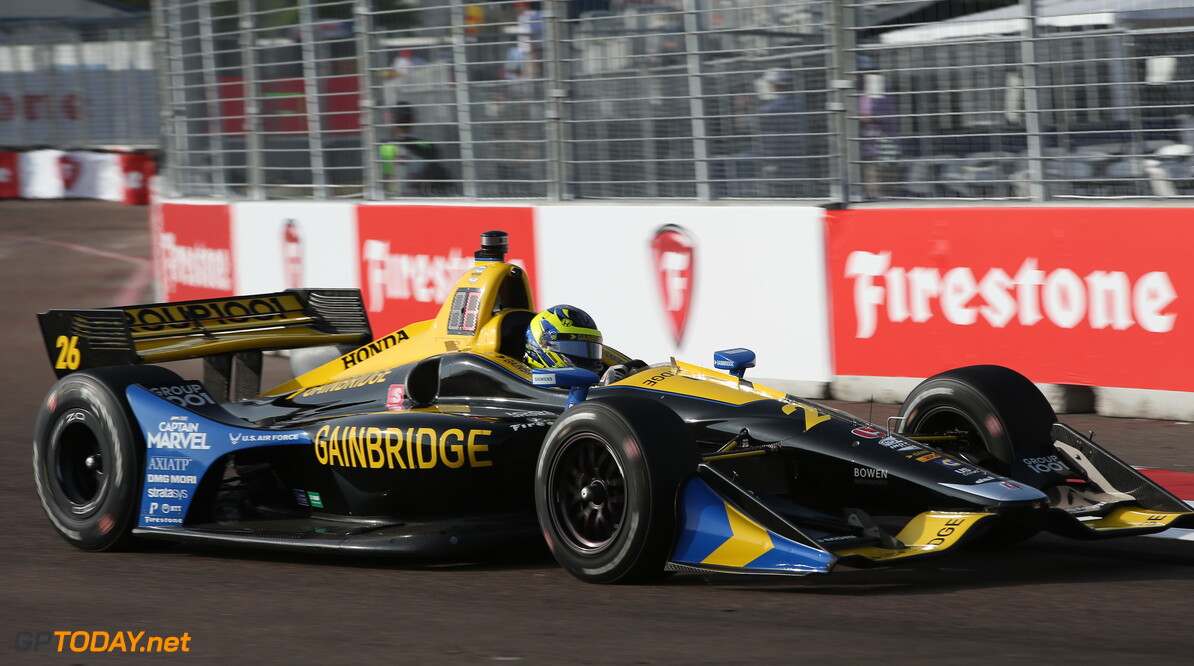 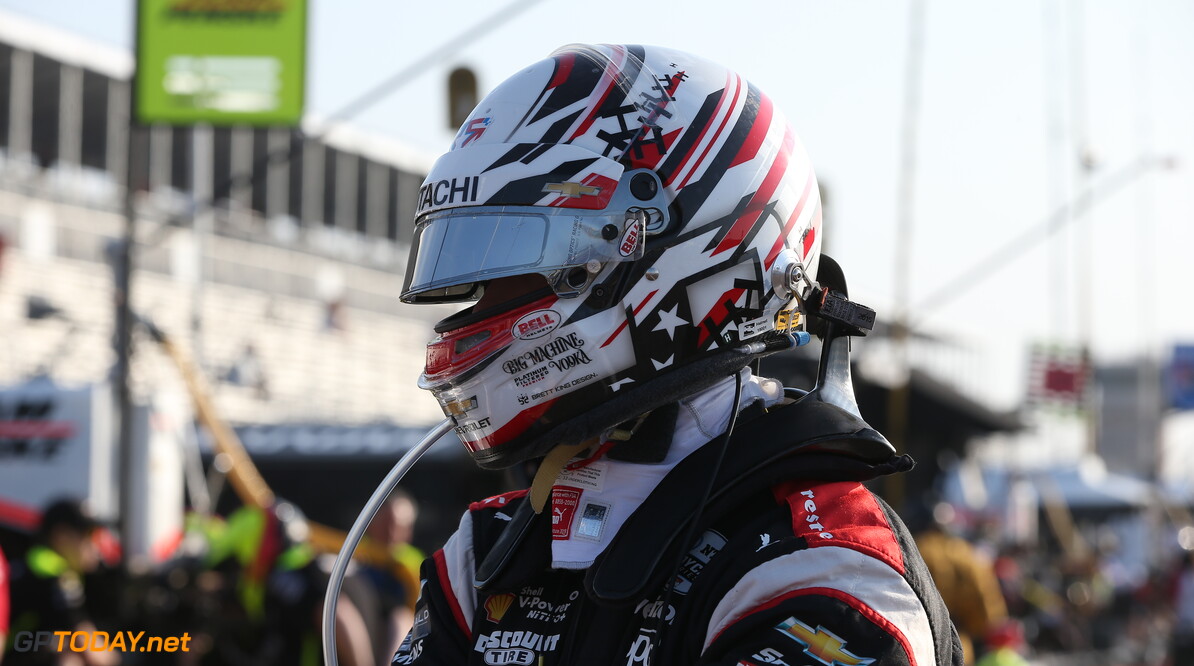 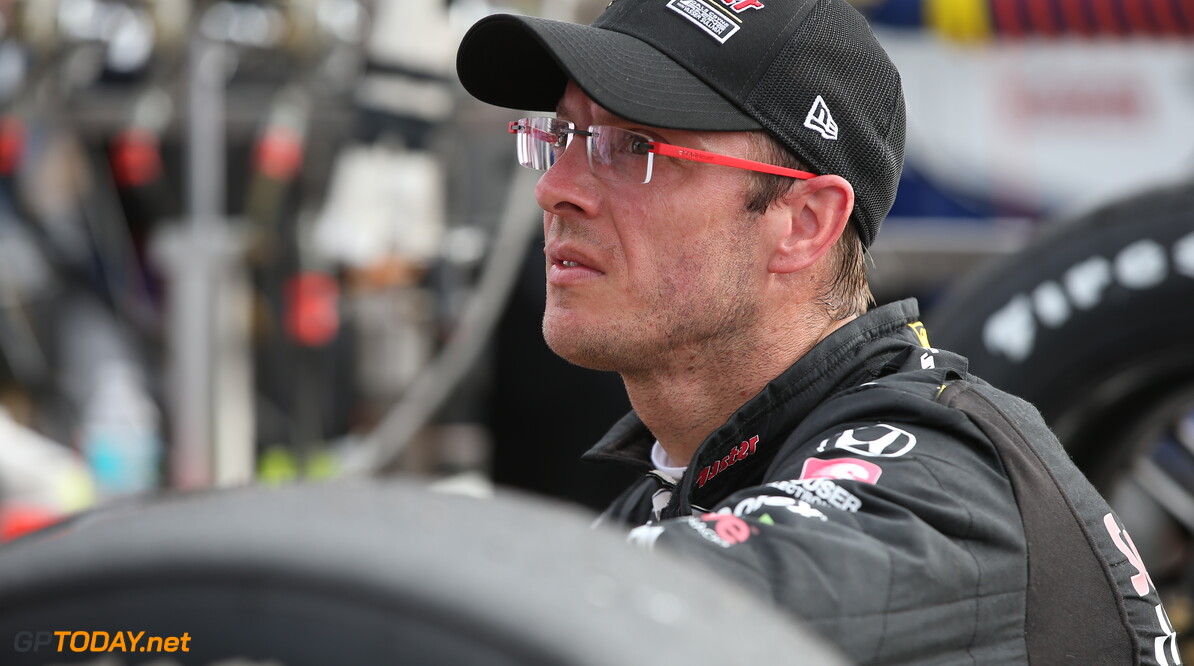 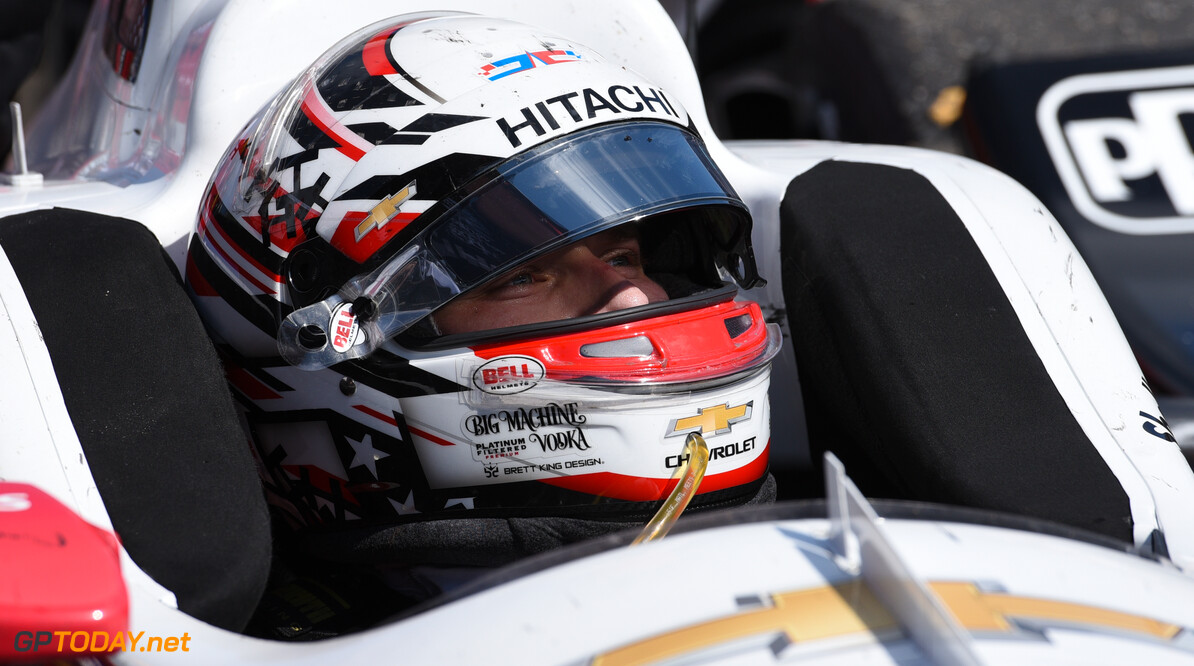 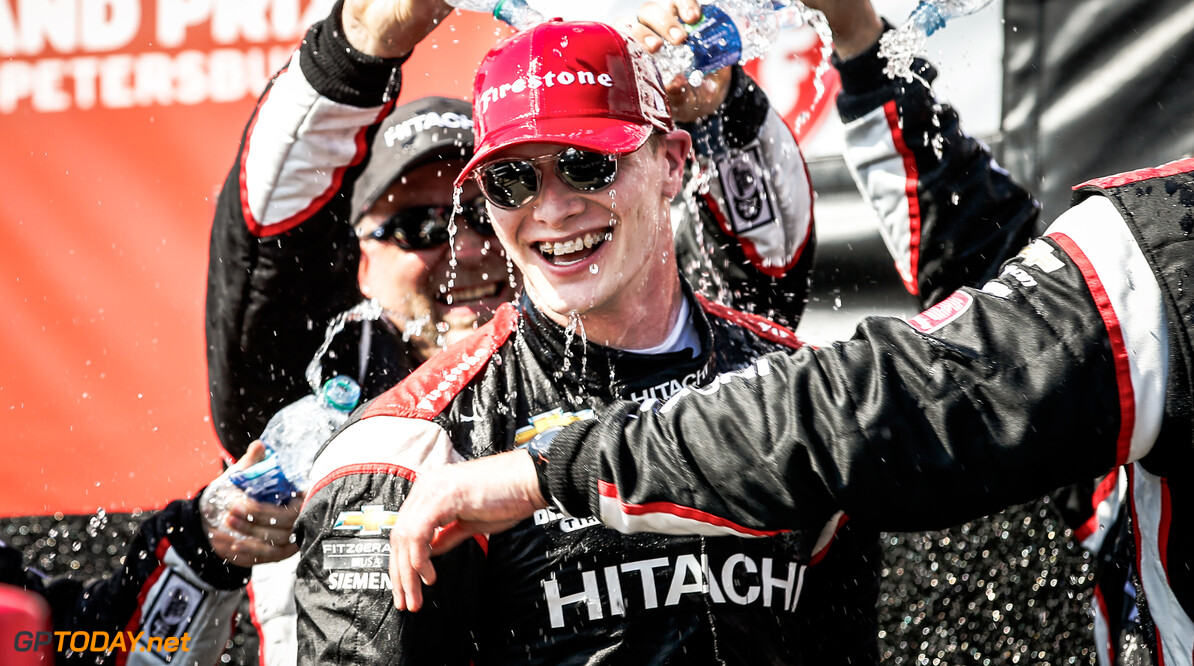