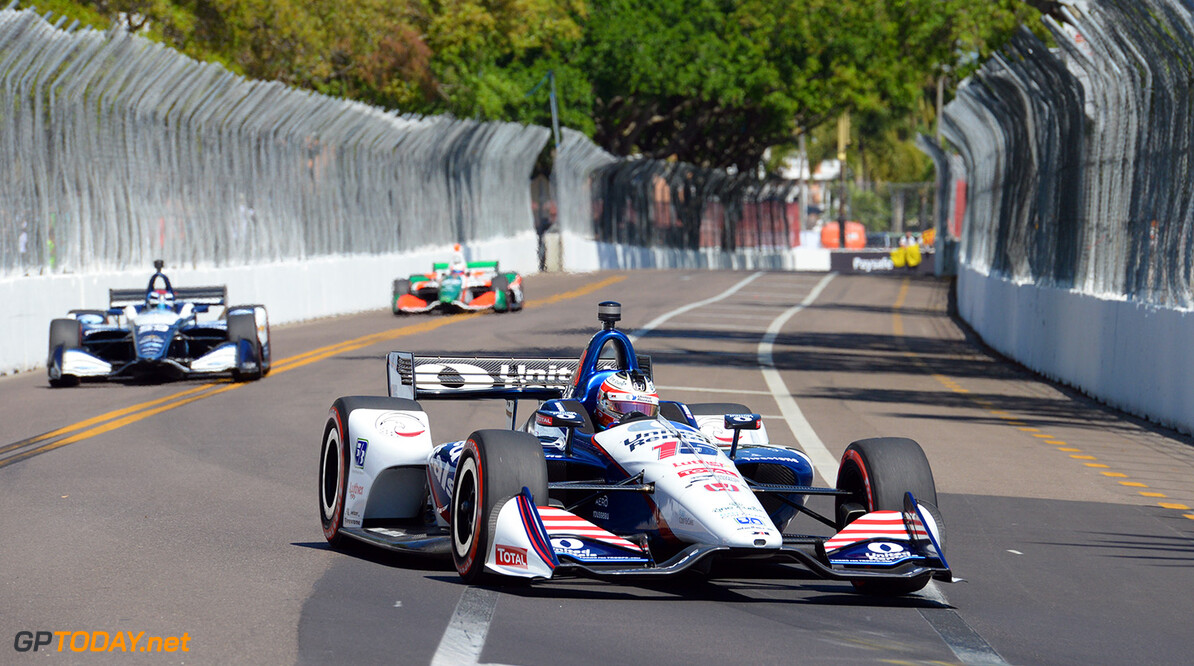 Rahal 'looking forward to change' in 2019

Graham Rahal says he is looking forward to change in 2019, hoping that it will lead to consistency for the Rahal Letterman Lanigan Racing team.

RLL takes on long-time IndyCar engineer Allen McDonald, who starts work on a multi-year deal with the team. Rahal will race alongside 2017 Indianapolis 500 winner Takuma Sato, while Jordon King will jump into the car at May's Indy 500 event.

“I’m looking forward to change this year,” Rahal said. “Last year was a bit of a tough one for myself and the team.

"I’m looking forward to what I’m seeing out of Allen so far. Allen is an extremely accomplished engineer that definitely brings a different mindset to our program to what we had last year.

"He and Eddie [Jones, returning RLL engineer] are very close friends and I think that’s going to help us from the standpoint that they’re really on the same page. They’re like an old married couple. They pretty much don’t even need to talk to each other. They know what each other is thinking, which is good.

“That was something I think we needed. We needed life brought back into the team. If anything, challenges, I kind of expect to get everything in order in time from the standpoint where we’ve figured out a lot of areas we were lacking in development last year and even before that, frankly, that have kind of put us behind.”

Rahal picked up one podium throughout the 2018 season, which came at the opening round in St. Petersburg. The Ohio-born 30-year-old ended last year's campaign in eighth place, dropping two places from the year before.