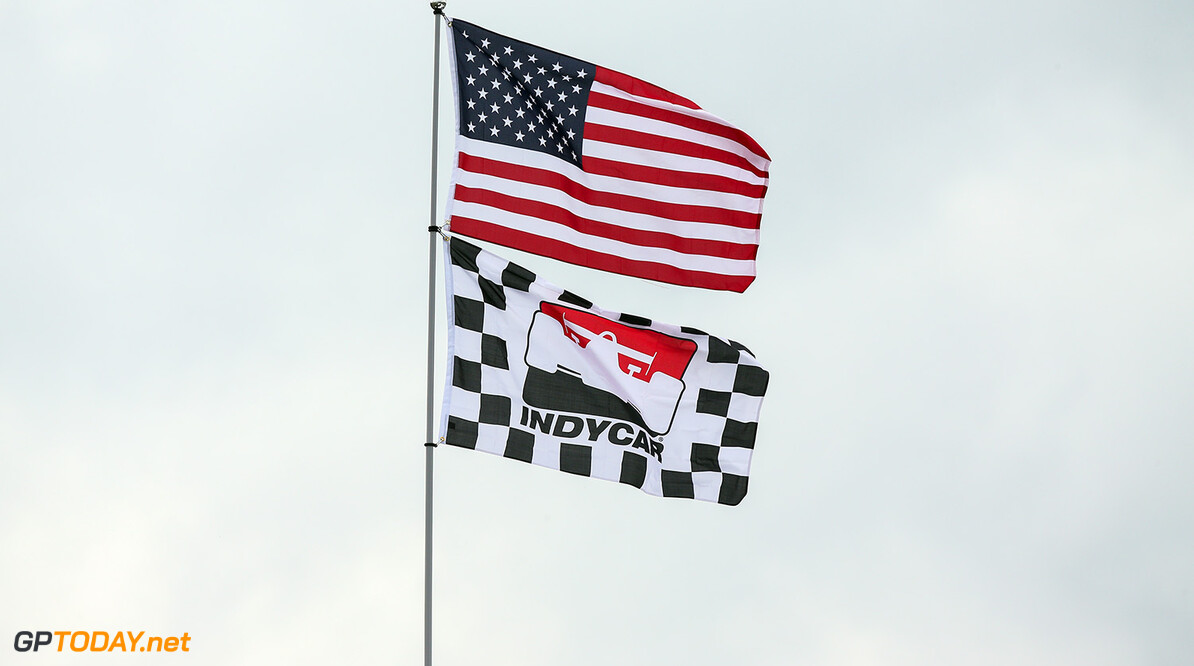 Pigot not feeling any extra pressure

Spencer Pigot has stated that he is not feeling any extra pressure as he heads into his first full-time IndyCar campaign. The 24-year-old is signed up to compete in all 17 events on the 2018 calendar for Ed Carpenter Racing, driving the #21 car.

The American won the Indy Lights championship in 2015, and competed in three IndyCar events in 2016. Last year, he shared the ECR #20 car with Ed Carpenter but has now been signed up on a permanent basis. Pigot says that despite the fact he's been waiting for the opportunity his whole career, he's not feeling any extra pressure.

"Nah, I don’t think I feel more pressure than I did," Pigot told Autosport. "Nothing’s ever guaranteed so you always have to be putting in your best performances to try and keep your place in the sport. However many races you’re doing, that’s just how it is.

"It’s unusual that I have two teammates but I’m the only one doing all the race. I've just come from the other side of that deal, and this is just a different and even more exciting role. But that’s great: it’s the opportunity I’ve been working toward for a long time."

Race engineer Matt Barnes is working with Pigot and aiding his process of transitioning into a full-time role. For the past six years, Barnes has bee working on the #20 car, but will now switch focus to the #21. With his previous experience, Barnes says it isn't too big of a change.

"It’s been good. I’ve been with the team so long and worked with Ed so long that I an still keep an eye on everything. It hasn’t been too big a change. But yeah, I worked with Spencer when he was in the #20, so this move made sense.

"I just need to get him up to speed on ovals and continue to build our relationship. And it’s great to have Allen McDonald [ex-Schmidt Peterson Motorsports] join us on the #20 car. He’s a good guy, and a strong race engineer," he added.