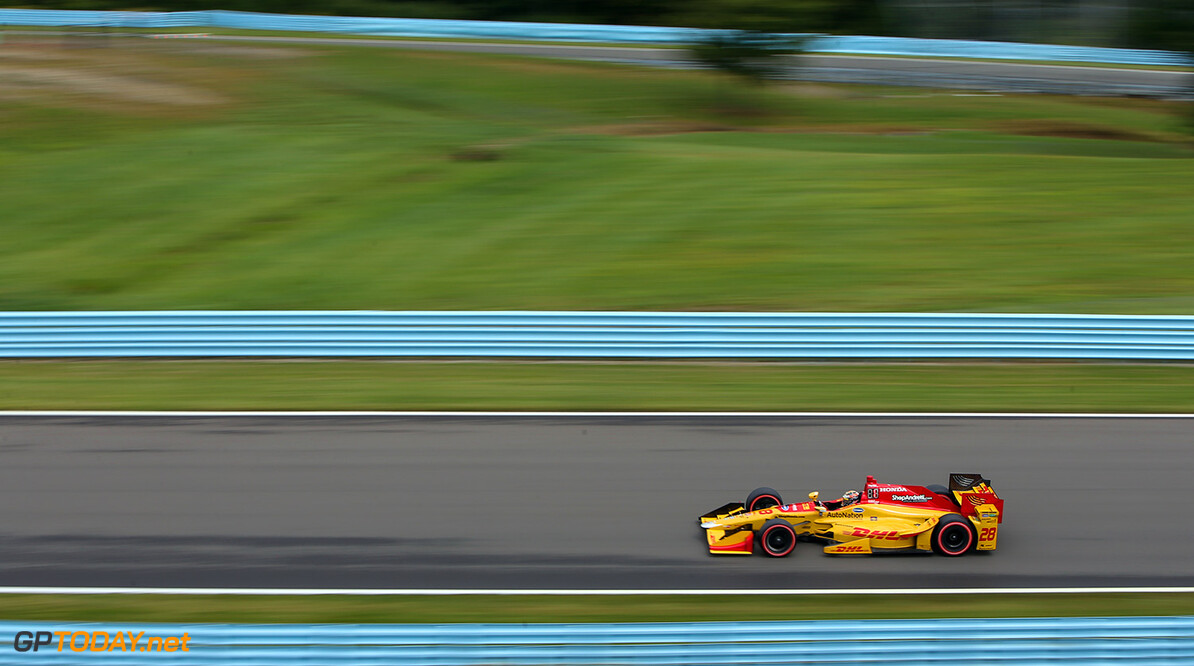 Ryan Hunter-Reay has laid out clearly his goals for 2018, stating that he is not racing solely to compete. The American is suffering from a dry spell in IndyCar, having not won a race in the series since the ABC Supply 500 at Pocono in 2015.

IndyCar will introduce a new universal aero kit for the upcoming season which kicks off midway through March. In 2012, the last time there was a change in the car package, Hunter-Reay became the series champion: "[I'm] looking forward to new challenges and the new car," he said. "The last time we did the new car shift, it was good for our team."

The 37-year-old came close to victory at Pocono last year after suffering from a dramatic crash during practice. On race day, he headed the race before an electrical issue forced him to exit the event early. Hunter-Reay admits that a driver must accept nothing can be done about things beyond one’s control.

"With experience and years in the sport comes that lesson,” he said. "You can only really stress out and concentrate on the things that you can control. Everything else, you’ve got to let it go. If you can’t do anything about it immediately, in the long term or the short term, you just have to let it be in the background.

"When it’s that important to you, that’s kind of the reaction you get," he continued. "It’s been your whole life. It’s been everything that you’ve ever wanted. Last year, I hit the wall at Pocono, a 138-G (impact), and I got in the car and led the race the next day.

"It’s just something that you do. You get on with it. That’s what is important to you. If it’s not important to you, it becomes obvious pretty quickly in the sport. The guys that have continued to win races every year, it’s embedded in them. It’s important to them enough that their life revolves around it."

Hunter-Reay is targeting a second championship and has also set his sights on coming out on top at the Indy 500. Since winning the prestigious race in 2014, he has failed to finish inside the top ten.

"There’s that next club, for sure, two-time (Indy 500) winners, two-time (series) champions," he said. "That’s the only reason we’re in the sport, to win these things, win the championship, win the Indy 500. That’s what we do. That’s what we’re here for, to not only compete but to win."