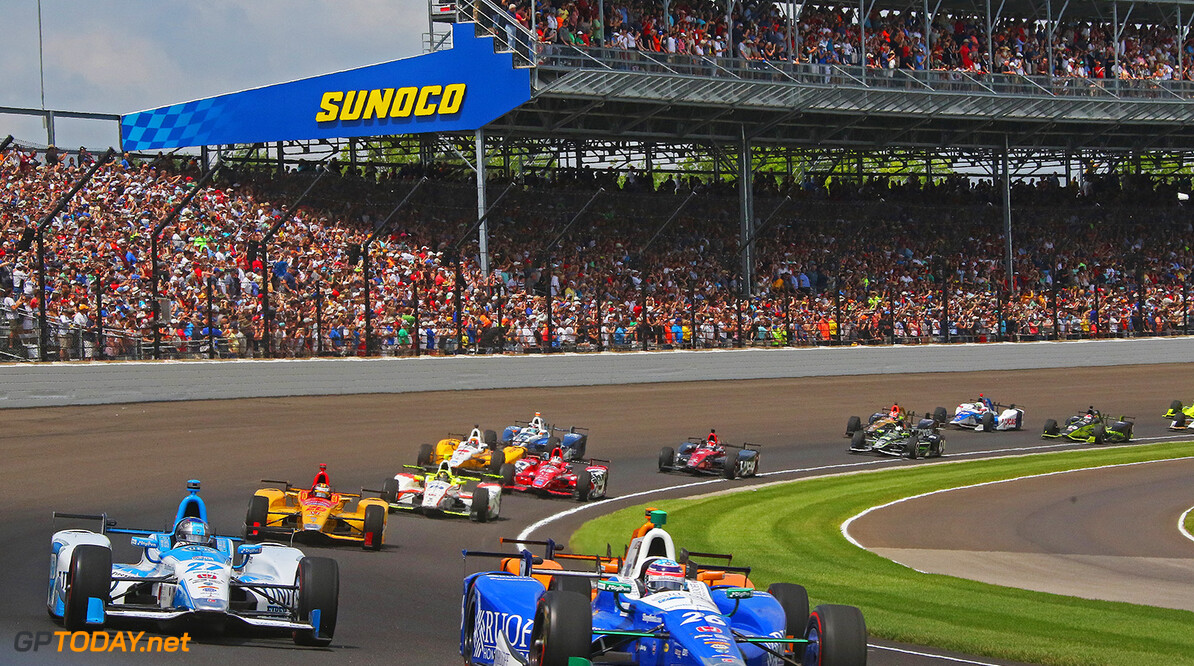 Danica Patrick announced today that she will compete in the 102nd Indianapolis 500 in May. Aged 35, Patrick revealed at the end of 2017 that she was retiring from full-time racing after competing for seven seasons in the Verizon IndyCar series.

Throughout her IndyCar career, Patrick won a race in 2008. In an emotional press conference held in November at Homestead-Miami Speedway she confirmed her interest in participating in both Daytona 500 and Indianapolis 500, dubbing her participation as the "Danica Double".

At the moment it is not yet publicly known for which team Danica Patrick will compete with at the 102nd running of Indianapolis 500. Patrick told IndyCar.com: "No, I just needed to make sure it (the deal) was done. The rest I don't really care about."

Danica Patrick gathered national and international attention in 2005 when she finished fourth at the Indy 500. She finished third in the 2009 edition, but has not competed in the prestigious race since 2011.  For the 2018 running of Daytona 500, she qualified 28th-fastest on Sunday for Premium Motorsports. The race will take place this Sunday.