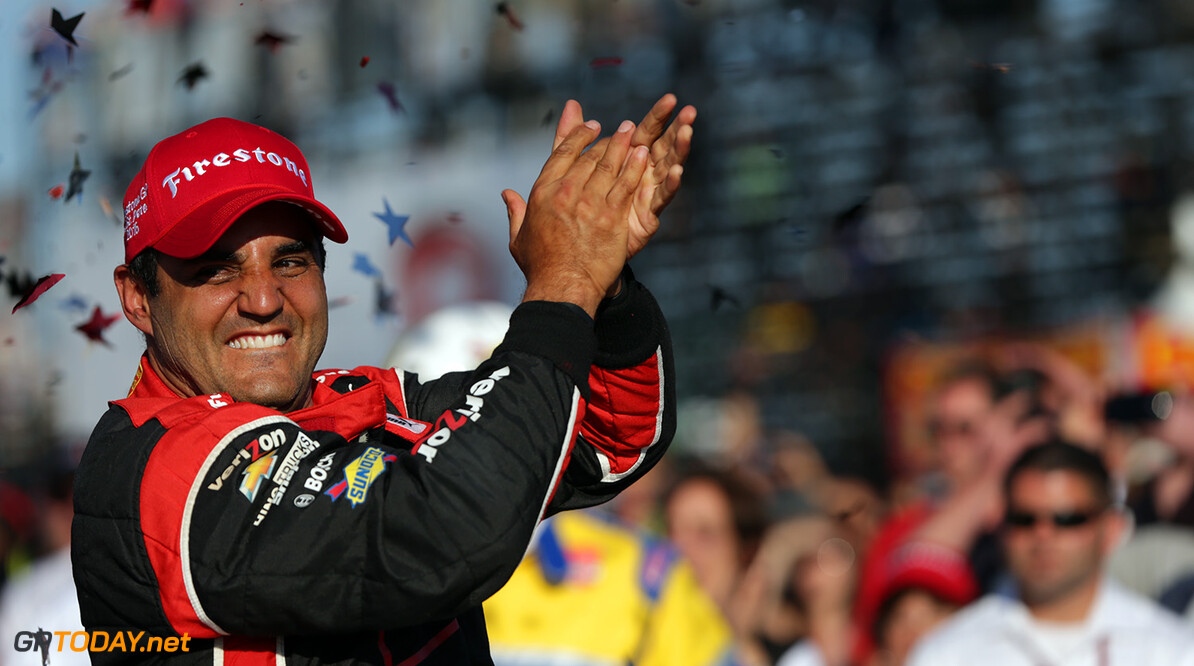 Juan Pablo Montoya says that he is not surprised by the pace that Fernando Alonso has shown so far at the Indy 500. Last Sunday, the Spaniard qualified fifth on the grid with many tipping him to go on to win the race.

Alonso chose last month to compete in this event rather than the Monaco Grand Prix, in chase of the Triple Crown of Motorsport, a feat that has only ever been won by the late Graham Hill. Alonso has already won the Monaco GP but still is yet to conquer the Indy 500 and the 24 Hours of Le Mans.

"So far he has done a good job but I expected nothing less from him," Montoya, who is also in the 2017 Indy 500 field, told the Spanish daily Marca. "Maybe the American drivers who don't know him were expecting something else, but I started out with him in Formula 1 and knew he would not have any problems here," the Colombian added.

When asked if Alonso's F1 peers would have done a similarly good job, Montoya answered: "No, not all of them, obviously. I think Sebastian Vettel, someone like that, would also do well though," he said.

The Indy 500 is scheduled to start at 12:20 local time today, but there could be a delay due to the weather.