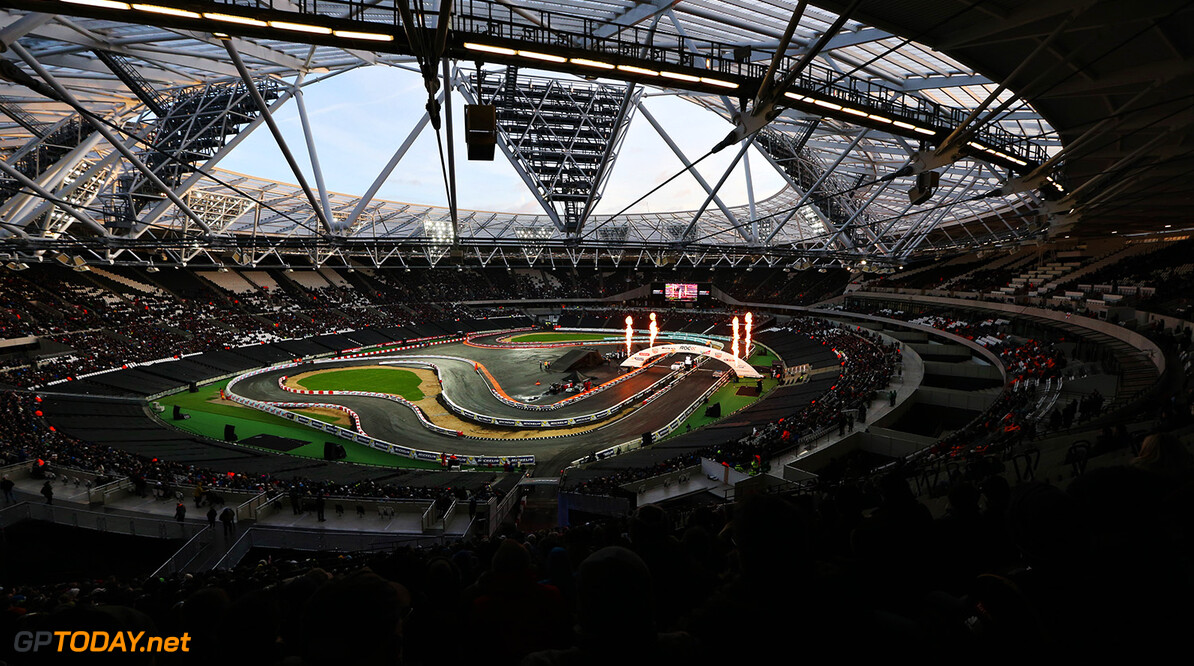 Gabby Chaves to race with Juan Pablo Montoya at ROC

Gabby Chaves has become the latest name to be announced for the Race of Champions in Miami next month.

The 23-year-old will team up with Juan Pablo Montoya to form Team Colombia for the Nations Cup event that will take place the day before the Race of Champions.

The event, which will take place in the United States for the first time, takes place on January 21-22, with more drivers set to be confirmed in the coming weeks.