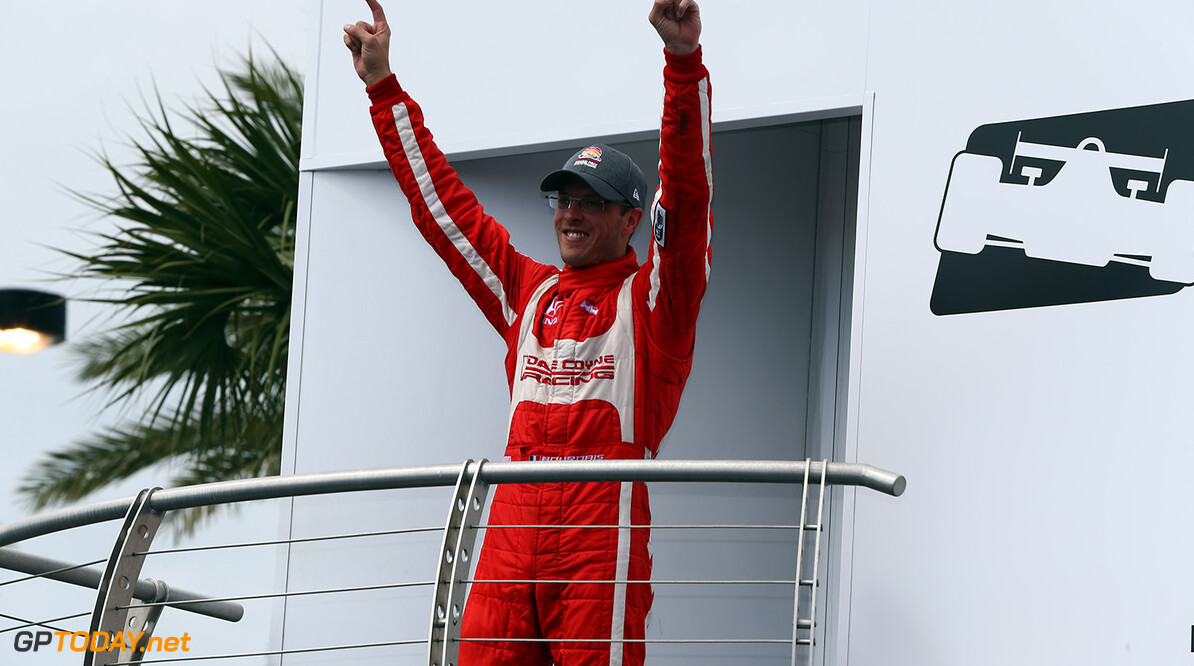 Sebastian Bourdais will miss out on the remainder of the 2017 season after his hefty crash in qualifying on Saturday. The Frenchman was attempting to qualify for the Fast Nine for the Indy 500 and was setting the fastest speeds before violently crashing into the barriers.

The impact resulted in Bourdais needing surgery with fractures to his pelvis and his hip. Dale Coyne Racing confirmed that James Davison would be replacing Bourdais for next Sunday's race. Bourdais won the opening round of this year's Indycar Series and currently sits 7th in the standings.

A statement from the 36-year-old read: "I want to thank everybody for the support and messages, quite a few drivers have already dropped by. It's going to take time but I'm feeling pretty good since the surgery. I'll be back at some point!"

Bourdais raced in Formula 1 in 2008 and 2009 for Toro Rosso and claimed a best finish of eighth. You can take a look at the horrific collision by clicking on the video below.