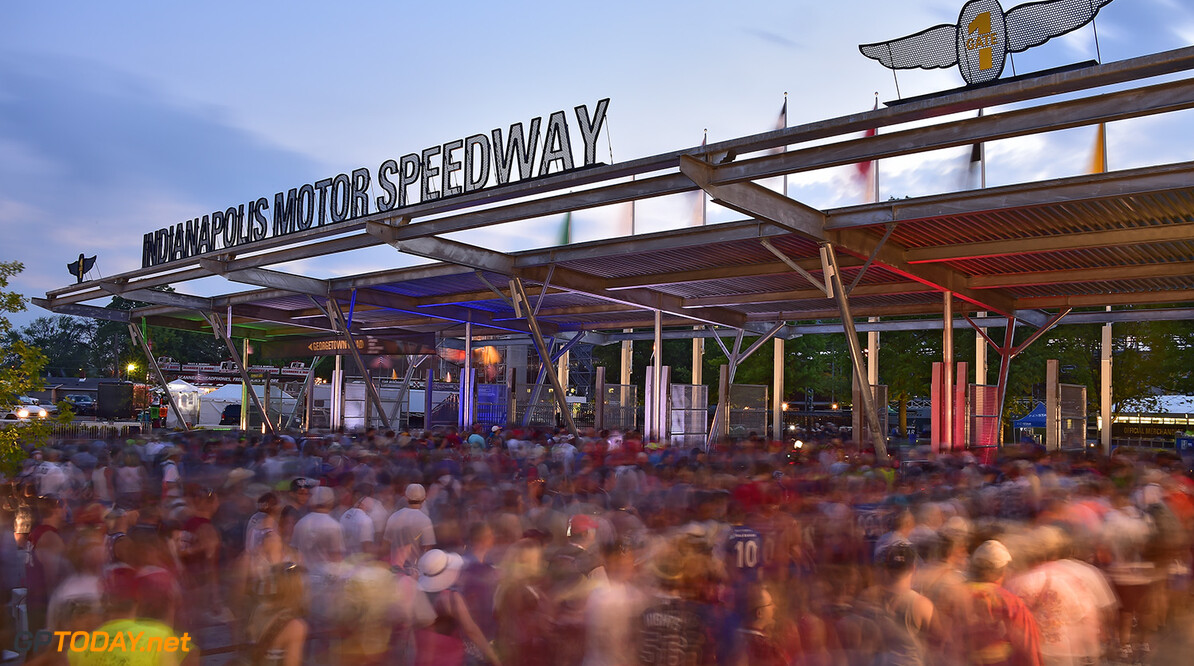 Scott Dixon has claimed pole position for the Indianapolis 500. The race will take place next Sunday, the same day the Monaco Grand Prix runs. The New Zealander set an average speed of 232.164mph and will look to take his third victory at the Indy 500.

"Conditions were a bit better today, and we took a bit of a gamble trimming out," he said. "It feels damn good. Chris [Simmons, race engineer] trimmed the car, and even before we went out there I said ‘Man, I think we’ve trimmed the car too much’ and I did have to lift a little bit. But that first lap was huge. I can’t thank the team enough.

"The emotions that you get at Indianapolis are just crazy," he continued. "Obviously this is job one. The real deal comes up in a week’s time. The pole is its own race, its own deal, its own weekend. The significance of winning the pole is big, but obviously, we’re here to win the race. In 2008 we won from the pole, so hopefully, we can replicate that year."

Ed Carpenter will start alongside Dixon on race day, as he set a four-lap average speed of 231.664mph. He was only marginally ahead of last year's winner, Alexander Rossi who completes the front row by starting third.

Former Grand Prix driver Takuma Sato was fourth fastest, but all eyes were on Spaniard Fernando Alonso to see what the double F1 champion could do. He set an average speed of 231.300mph which was good enough for fifth position.

"I think the car was better than yesterday," he said. "We had an over-boost problem (with the turbocharger) in the final corner, so the engine was like hitting the brakes and I lost a bit. The guys did an amazing job this morning, they changed the engine in an hour and a half – a record time. The car performed perfectly."

JR Hildebrand was sixth, ahead of 2013 winner Tony Kanaan. 0.06mph was the difference between the two. Marco Andretti's speed put him eighth while bringing up the rear in the Fast Nine was Will Power who was bitterly disappointed with his run.

Great effort from Fernando and the team, we'll start in P5 and on the second row of the 101st #Indy500. ??? pic.twitter.com/cdTyH8NQQP