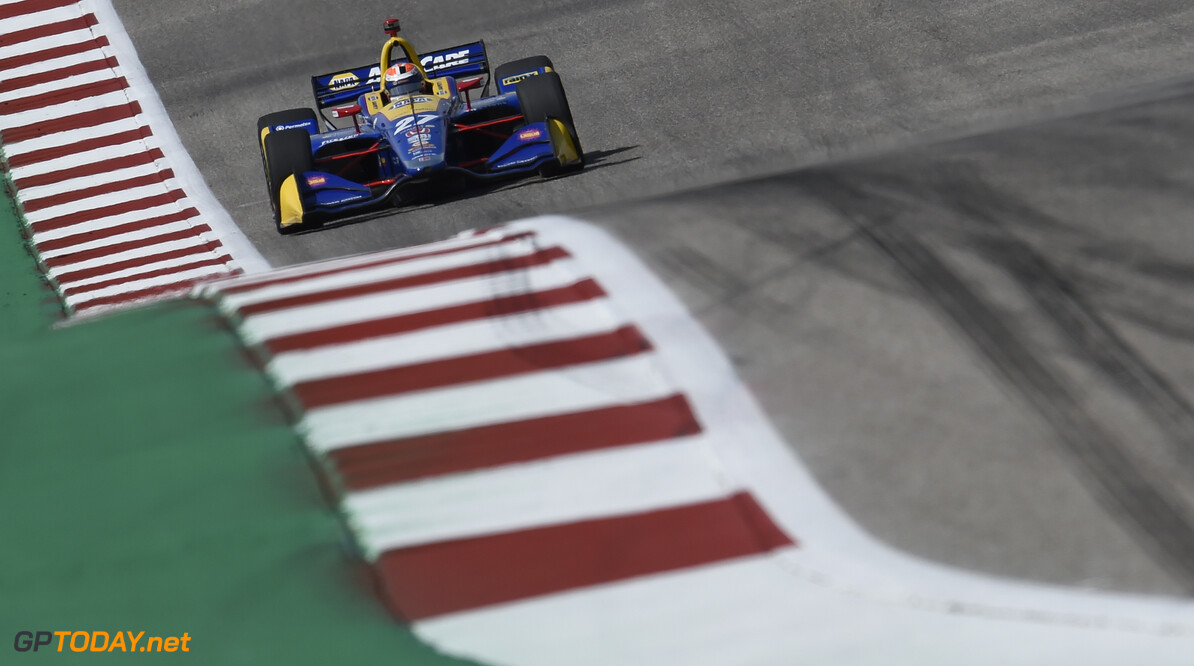 Alexander Rossi has topped the final practice session from the Circuit of the Americas, beating Chip Ganassi Racing's Felix Rosenqvist to the leading spot.

It was an underwhelming session for Ericsson, who met the barriers at Turn 19. Although it's his first time competing at the track in IndyCar, the Swede has five years experience at the circuit from racing in Formula 1.

The car will need to be checked before qualifying, but fortunately, Ericsson was able to walk away from the shunt.

Ericsson ended the session in 17th, one position behind teammate James Hinchcliffe.

Graham Rahal will be encouraged by his P3 result, as he headed some of the big names in Ryan Hunter-Reay, Josef Newgarden, Scott Dixon and Will Power.

Spencer Pigot was eighth, while Simon Pagenaud sneaked his Penske into the top ten. He was ahead of the second Dale Coyne car of Sebastian Bourdais.

After impressing at St. Petersburg, Colton Herta just failed to break into the top ten, as did the Andretti Autosport car of Zach Veach.

Qualifying for the IndyCar Classic kicks off at 2PM local time, as the drivers attempt to set themselves up for a chance of victory at the first IndyCar race from the Circuit of the Americas.