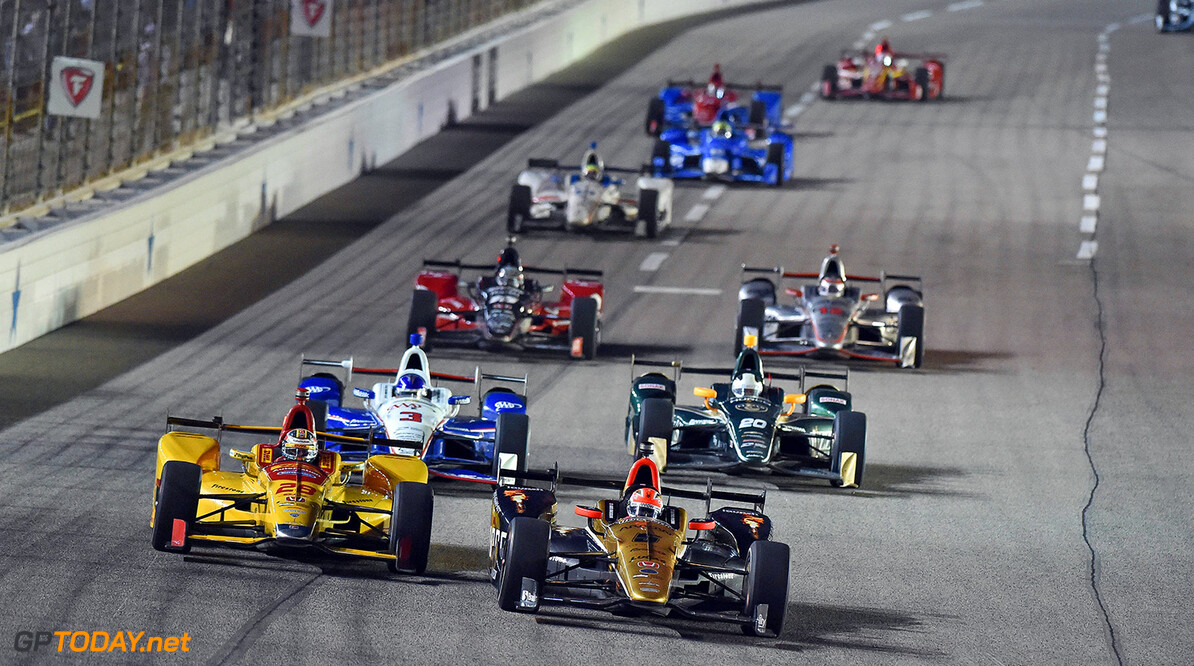 Max Chilton thinks that he needs much more work on oval tracks following his maiden season with Chip Ganassi Racing.

"It's so different racing on ovals, especially in IndyCar," he said.

"The Indy Lights series, the cars are a lot smaller. I didn't do many oval races. Also the cars are usually very spread out. With IndyCar, there are cars everywhere.

"You're sometimes four-wide with another three behind you. Racecraft plays a huge part in the oval racing. That's why I felt like I learnt a lot, but I've still got plenty more to learn.

"Dario Franchitti is my mentor. He said it took him three or four years to master the craft of oval racing. I feel like I'm going to take in more experience with that."

Chilton says he still needs to work on the softer, redwalled tyre and believes that rookies should be granted an extra set to use in practice and qualifying.

"I think that would hugely help for the rookies and also everyone," he said. "Now I'm not a rookie, I'm not going to push it as much.

"But I really think it really hurts the rookies going into qualifying, when they can actually have a good weekend.

"There were plenty of times this year where I felt like I got to grips to the track where it suited me, then you went into qualifying, it was all a bit manic. You've got to learn the tyre. You sometimes only got one run with the new tyre.

"It wasn't enough. No matter how good you are, you're not going to maximise that tyre in one run, even if you're the best driver in the world or won the championship many times.

"To a rookie, it's actually important they get a red tyre run in FP3."