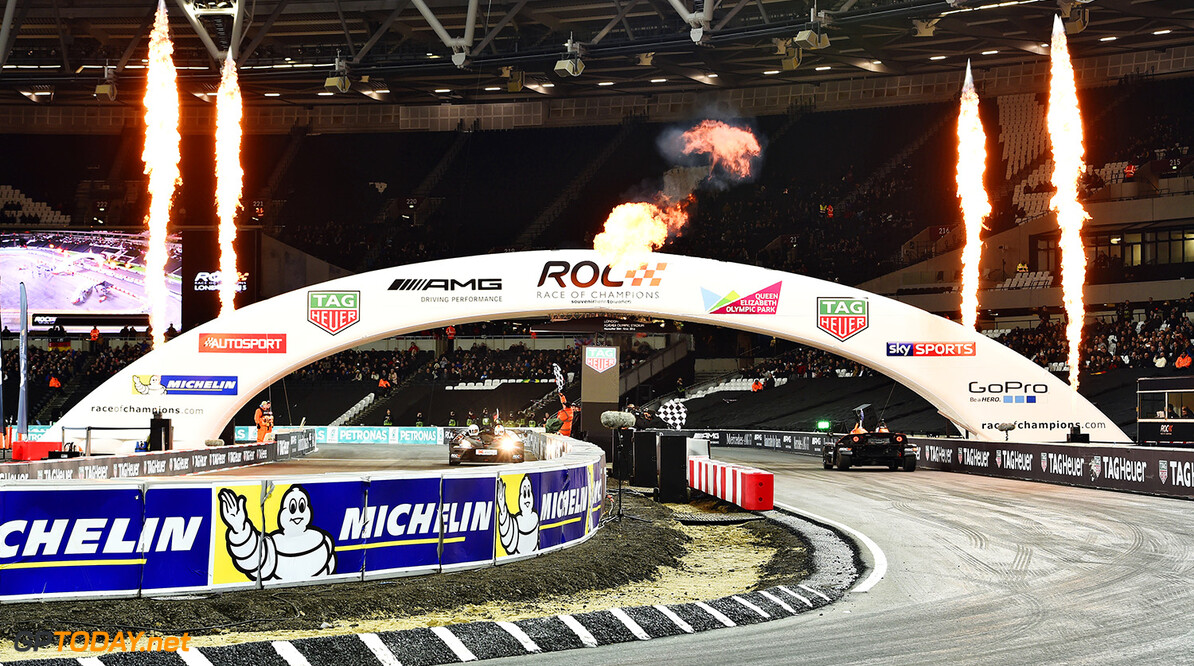 Helio Castroneves and James Hinchcliffe have become the latest names to be confirmed for next month's Race of Champions in Miami.

With their confirmation comes news of a competition which allows entrants to win a chance to race alongside either of the IndyCar stars during the event's Nations Cup - ROC Factor.

A driver, be it amateur or professional will be chosen via social media vote with someone from North America teaming up with Canadian Hichcliffe, while a Latin American winner will partner Brazilian superstar Castroneves.

"I’m really excited about the chance to be a part of this year’s ROC. I've watched this event for years and always wanted to be a part of it, so it's a bit of an early Christmas present getting the call," said Hinchcliffe. "All these incredible drivers from so many disciplines in one place, all the different cars to try, and we still have to vote for my team-mate! It's going to be a blast!"

Castroneves added: "The cool thing about Race Of Champions is that every driver has a chance, no matter what they’re used to racing. The variety of cars means there’s something suited to everyone, regardless of whether they’re from rallying, open-wheelers or NASCAR. So it really is all about the talent. Plus, for me, to be competing at home in Miami is always great, especially as my family and friends will be together having a good time. And of course racing at Marlins Park is so unusual! I think the fans will really enjoy it and be coming back for more."

Bradley Philpot was the winner of the last ROC Factor competition prior to the 2015 Race of Champions in London, who impressed during the competition.