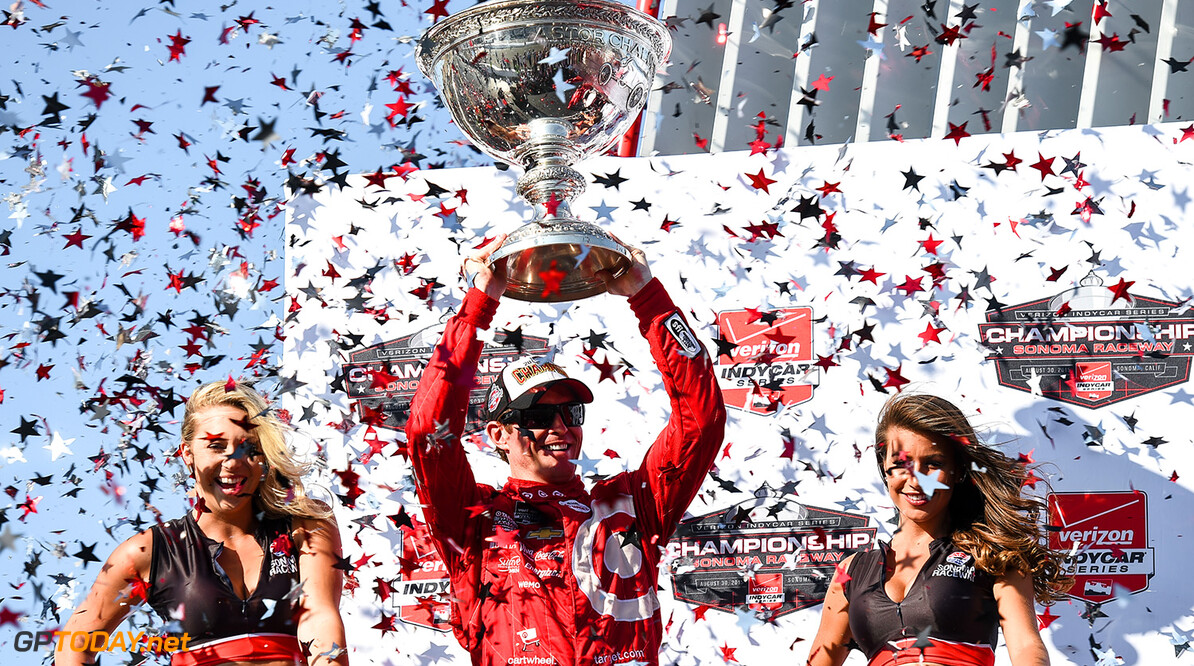 Scott Dixon looking at sports cars for the future

Dixon made his Le Mans 24 Hours debut with Ford Chip Ganassi Racing this year, finishing third in the Ford GT he shared with Ryan Briscoe and Richard Westbrook. He is expected to make a return to challenge for the win next June.

"For me, looking further ahead, that is the direction that I'll probably end up – in some sort of sports car racing," Dixon told the New Zealand Herald.

"When the Ford program came along, all the [Ganassi Racing] people working on the IndyCar program were offered the opportunity to transfer over to that as well. So a lot of the people I've worked for on the GT program are the guys that I've worked with on my IndyCar."

Despite declaring his interest, Dixon isn't planning on departing from Indycar anytime soon.

"I'm quite lucky right now too with the IndyCar Series and the likes of Tony Kanaan, Helio Castroneves, and Juan Pablo Montoya. They all turn 42 this year so it's helping me longevity-wise, which is good!" he added.