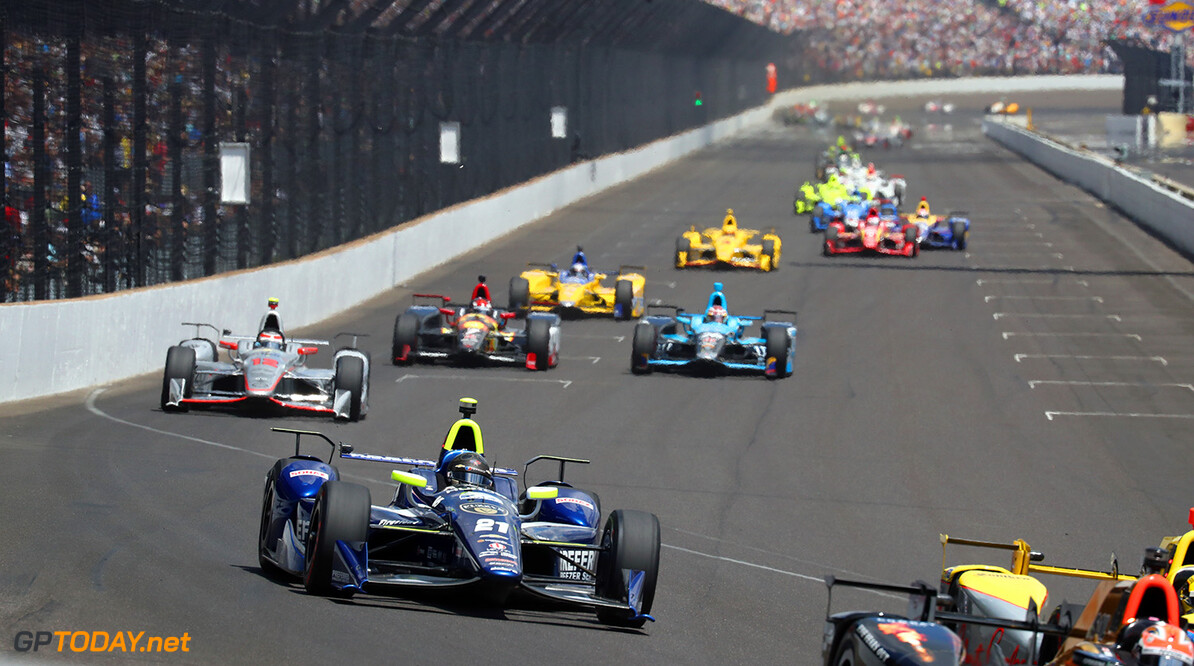 Tony Stewart has expressed that accessibility to compete in the famous Indy 500 race is not what it used to be.

Speaking to Racer.com, the NASCAR legend says that he thinks that the series has become a lot more technical and it has become increasingly difficult to solely compete in the Indy 500 as a manufacturer.

"The hard part about doing the 500 is it's not like it was 20 years ago where you could put together a deal and have a really good Indy program," he said.

"That era's long gone. There's too many engineers and wind tunnels and engine dynos and everything else that have taken that opportunity away."