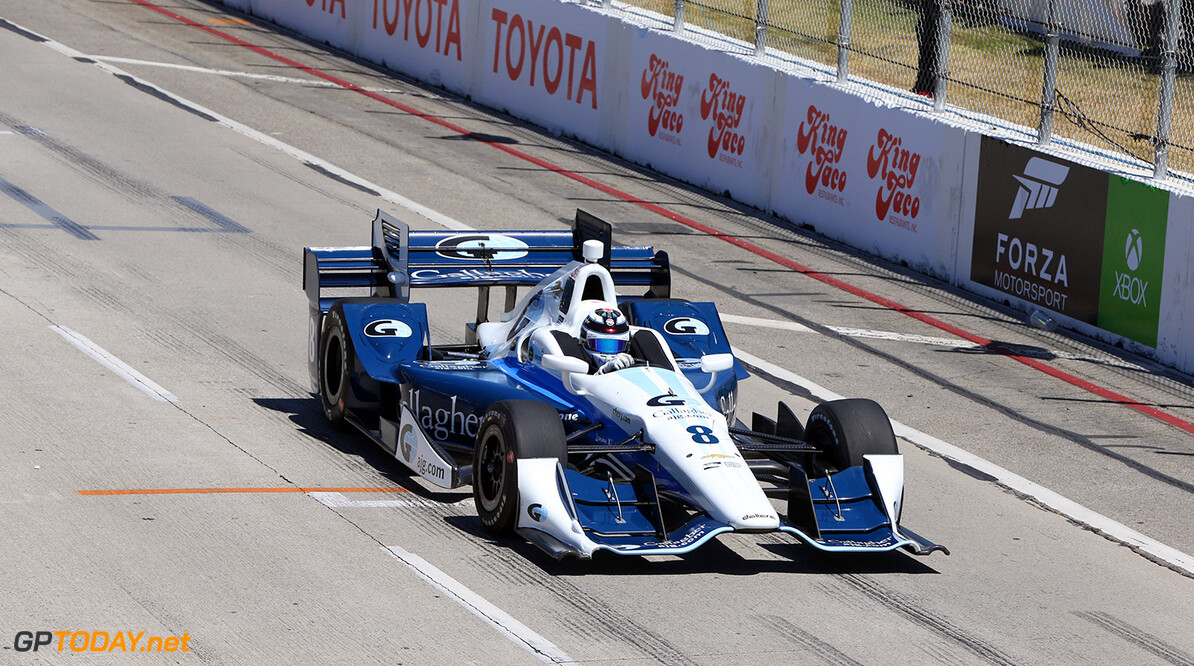 Max Chilton says that the continuity of staying with Chip Ganassi for a second season will serve him well in 2017.

The ex-Formula One driver made his IndyCar début for the multiple champions this year, and will continue with them for a second season, despite being linked with a move to a prospective Carlin IndyCar team.

"It's hugely important to have that continuity [of staying with the same team," Chilton said Wednesday. "I know from my experience of being in single-seaters now for over a decade, it really does help. To at least have the same team engineer, the engineer is the one you work most closely with, so it's nice if you get on with him to keep that relationship going, and ideally try to keep the crew the same. Sometimes you have to tweak it here and there. It's hugely important."

After a best finish of seventh in 2016, the 25-year-old has set hits sights firmly on the podium for the upcoming season.

"I need to get on the podium. I feel like last year we could have at times, especially in Detroit where I had kind of the pace of Conor [Daly] and Bourdais. They finished first and second. We had a mechanical fault. Other times we had things not go our way. I felt like we could have. Especially with IndyCar, the way the yellows work, you do need luck on your side. More often than not that went against us.

"I feel like if we get the speed better, we're in the closer part of the field at the front, then you're going to have things come your way. I feel like as soon as we get a podium going, the rhythm will just keep flowing and hopefully we'll get a win."