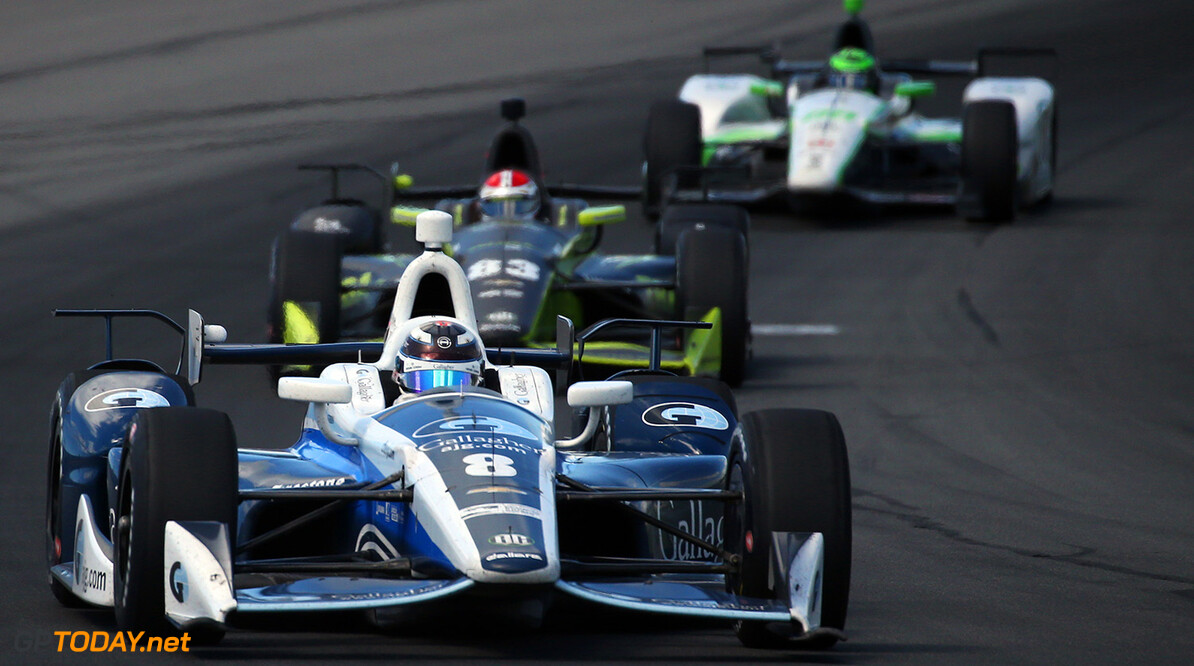 Max Chilton will return to Chip Ganassi Racing for a second successive year in 2017.

The former-Formula One driver moved into IndyCar with the team earlier this year after a part time Indy Lights campaign with British outfit Carlin in 2015.

He was expected to play a part in Carlin's proposed move into IndyCar in 2017 although nothing has come of that yet.

He will be formally confirmed as one of Ganassi's 2017 drivers later today according to Racer.